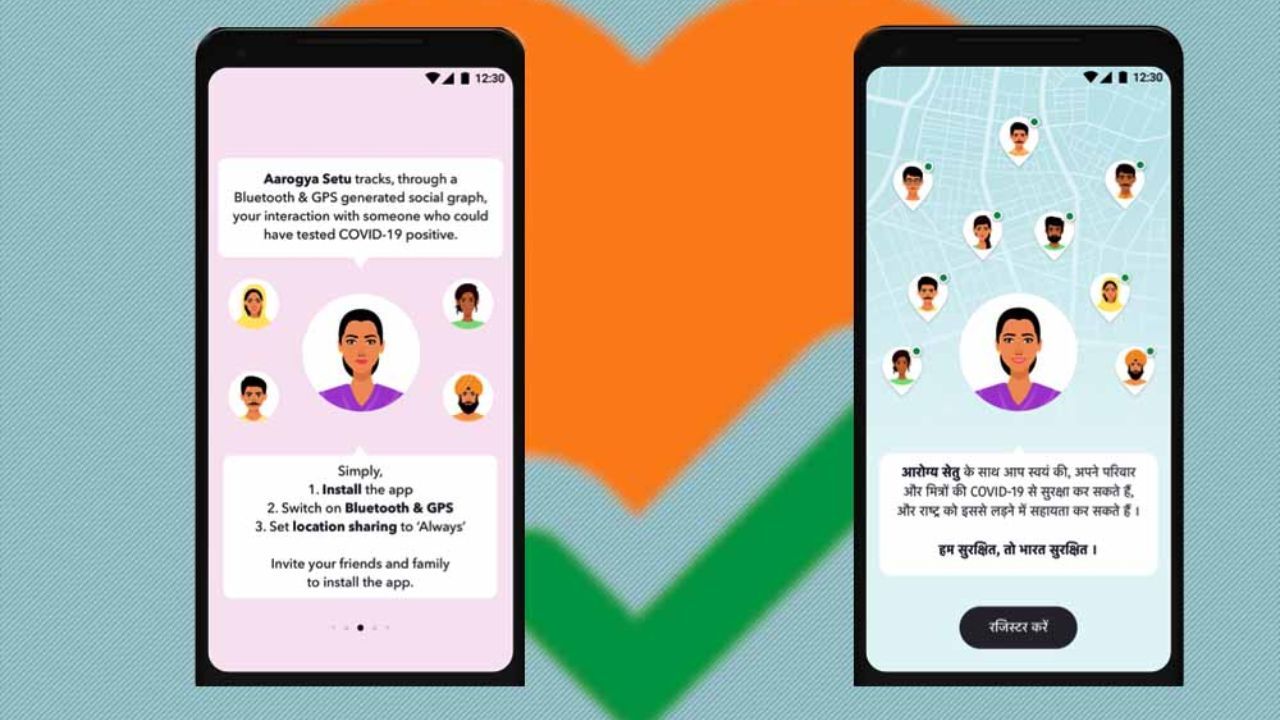 No clarity on the requirement of Aarogya Setu while travelling yet

The Indian government has changed its stance on Aarogya Setu and installing the contact tracing app is now voluntary as opposed to being mandatory, earlier. As per the new guidelines issued by the Ministry of Home Affairs for the fourth phase of the lockdown, companies have been asked to ensure the installation of Aarogya Setu by employees on a “best effort basis”. Moreover, local authorities can now only “advise” people to install the app instead of forcing them to download it.

“With a view to ensuring safety in offices and workplaces, employers on best effort basis should ensure that Aarogya Setu is installed by all employees having compatible mobile phones,” the latest order reads.

Additionally, “District authorities may advise individuals to install the Aarogya Setu application on compatible mobile phones and regularly update their health status on the app. This will facilitate timely provision of medical attention to those individuals who are at risk,” it adds.

India’s own contact tracing app was announced on April 2 and has been in the limelight ever since due to the immense amount of personal data it collects when any user registers on it. The app has been scrutinized by privacy advocates and security researchers for putting user’s personal data at risk and many civic organisations and individuals have either directly or indirectly called out the government over its previous order which made the app mandatory.

In cities like Noida and Greater Noida, district authorities were enforcing the government’s directive to make Aarogya Setu a mandatory app to have on your smartphone and people failing to comply could be criminally prosecuted by the local authorities. The Internet Freedom Foundation (IFF) challenged this order in Noida and a plea petition was filed in the Kerala High Court to make it voluntary.

The Kerala High Court held a hearing on May 12 where it stated that the petition raised valid concerns and directed Central government to respond to the issues pertaining to the coercive imposition of Aarogya Setu in India. As a result, the latest advisory makes it clear that the installation of the app isn’t mandatory and authorities can only advise citizens to download it.

Having said that, the app is still mandatory for travelling via railways, at airports and even for government employees. Aarogya Setu has also been released for JioPhones that runs on KaiOS.