Google Fuchsia OS could run on all devices: Report 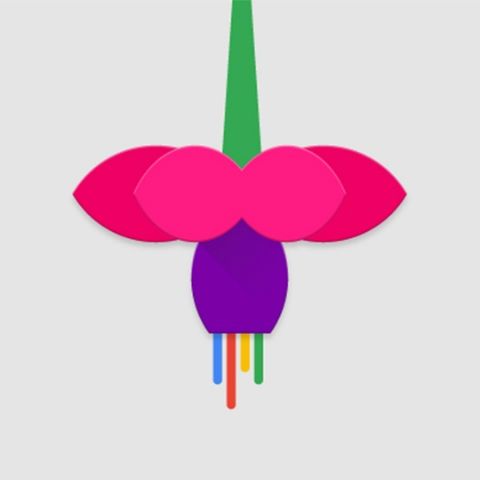 Google has been building Fuchsia OS for over two years now, but there are is no concrete information about its purpose and what devices it might run on. At Google I/O, the company opened up about this next-generation OS offering some insights about it. A company executive hinted that the company might be looking forward to develop an OS that can run on multiple devices, including phones, tablets, PCs, wearables and even on communication devices like the Google Home Hub, which is now called the Nest Hub.

“We’re looking at what a new take on an operating system could be like. And so I know out there people are getting pretty excited saying, ‘Oh this is the new Android,’ or, ‘This is the new Chrome OS.’ Fuchsia is really not about that. Fuchsia is about just pushing the state of the art in terms of operating systems and things that we learn from Fuchsia we can incorporate into other products,” The Verge quoted Hiroshi Lockheimer, Android and Chrome Chief, as saying.

Fuchsia is an open source project, similar to AOSP, and reportedly, it could run all manner of devices, from smart home gadgets to laptops to phones. It is built on a Google-built kernel called “zircon,” formerly known as “magenta,” and not the Linux kernel on which Android and Chrome OS are built.

“You know Android works really well on phones and and you know in the context of Chrome OS as a runtime for apps there. But Fuchsia may be optimized for certain other form factors as well. So we’re experimenting. Think about dedicated devices... right now, everybody assumes Fuchsia is for phones. But what if it could be used for other things?,” Lockheimer added, hinting that Fuchsia may possibly run on smart home devices or even augmented or virtual reality devices.

Google had originally published a guide explaining what Fuchsia is. The company described it as a “modular, capability-based operating system” which is not Linux or Linux-based. Last year, a commit in the Fuchsia source code revealed that Huawei managed to boot the Zircon kernel on the Honor Play. Not only that, there are reports that Google started testing the Fuchsia OS on the $1000 Pixelbook hybrid laptop that was unveiled alongside the second-generation Pixel smartphone and Google Home Mini smart speaker at the company's 2017 hardware event in California.