Apple has purchased OLED display manufacturing equipment in order to develop an in-house technology. The move is seen as a way to get rid of its dependence on Samsung and LG's display divisions. 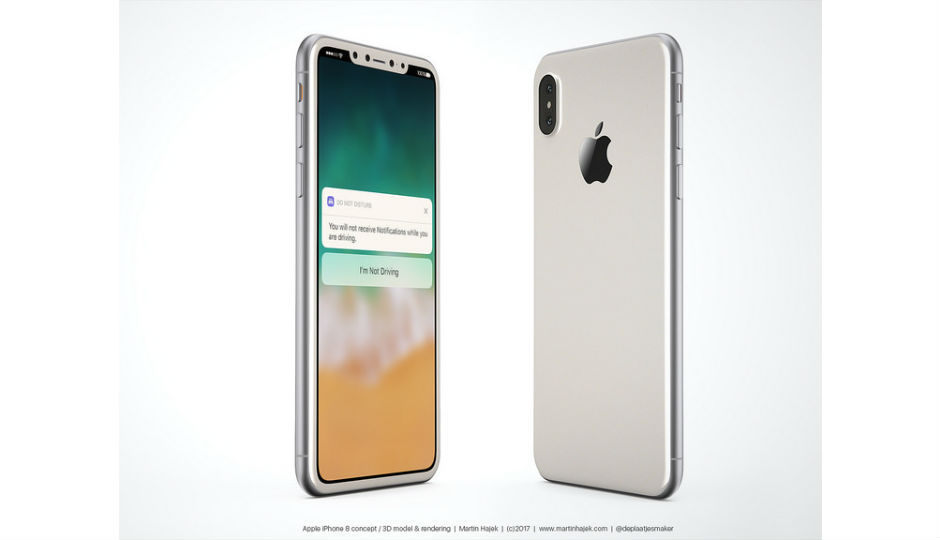 Apple is anticipated to announce its tenth anniversary iPhone in September with an OLED display. The Cupertino-based iPhone maker has reportedly ordered over 70 million OLED panels from Samsung's display division for its anniversary iPhone.

Apple ships nearly 50 million iPhones every quarter and most analysts believe that Samsung won't be able to supply enough quantities of the OLED displays. Digitimes had previously reported that Apple will have only 3-4 million units of its OLED iPhones at the time of launch. In a report, it claims Tim Cook and Company are looking to switch to in-house OLED panel development to be better equipped for future iPhone launches.

The report says Apple has purchased chemical vapour deposition (CVD) machines from a Korean company in order to start manufacturing in-house 2.5D OLED display panel. The company has reportedly set up a new R&D line in Taiwan to develop its own OLED technology. The move is seen as a way to steer away from its dependence on Samsung, which holds over 95 percent share in the OLED panel market.

According to Commercial Times, Samsung has bought five sets of OLED display manufacturing equipment from Canon Tokki in the first half of 2017. LG Display has purchased two machines while China-based BOE Technology has also bought one machine. Samsung has been using AMOLED display on its flagship Galaxy S and Galaxy Note series smartphones since 2010. The OLED displays are conceived to be power efficient and offer better colour reproduction and deeper black levels. With difficulty in procuring enough supply, Apple might be switching to its own in-house solution to develop OLED panels for future iPhones.