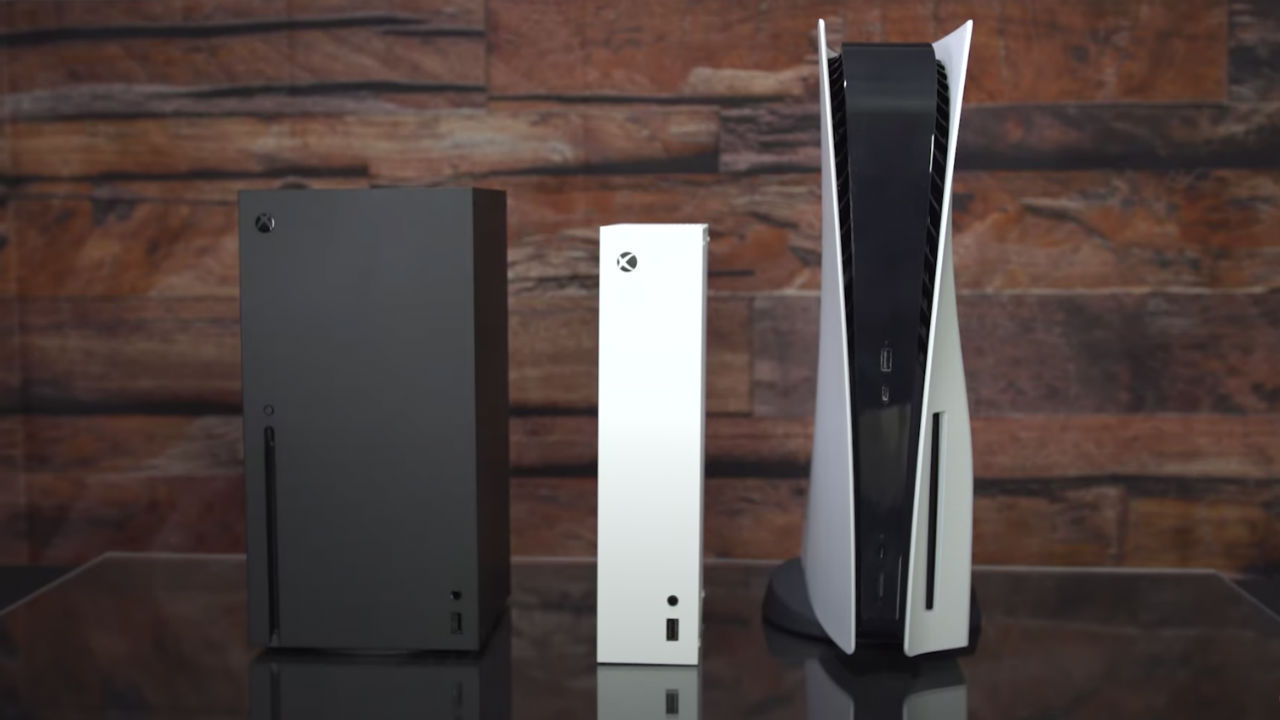 The unboxing videos of the Xbox Series X and the Series S and now out. The videos showcase the size difference between the two consoles..

Following the unboxing of the Sony PlayStation 5 yesterday, it was only a matter of time before we saw unboxing videos of Microsoft’s next gen console. Thankfully, we didn’t have to wait too long as 24 hours later, we now have a slew of unboxing videos of the Xbox Series X and the Series S. If you don’t know yet, the Series S is designed to be a more affordable console that is limited to 1440p and does not feature a disk drive.

All of the Xbox unboxing videos seem to note the size difference between the two consoles. While the Xbox Series X is described as quite large and hefty, almost everyone is surprised at the relative small size of the Series S. The presenters appreciated the thought that Microsoft put in packaging the Series X console. While the Series S wasn’t as meticulously packaged, it wasn’t bad as well.

So let’s get to the unboxings, shall we? Gamespot’s unboxing video pointed out how the Xbox Series X wrapping was sort of like gift wrapping. It’s pretty apt considering the fact that the console will launch in time for Christmas. They also note the use of AA batteries for the controller as Microsoft has decided to stick with that method.

Besides the console and manuals you get:

Coming to the Series S, Gamespot notes that the Series S comes with pretty much the same thing. However, it is noted that it features an HDMI 2.0 cable and not an HDMI 2.1 cable like you get in the Series X. This makes sense because the Series S has a maximum output of 1440p, so it doesn’t really need the ultra-high speed cable.

Regardless, here is what you get in the box besides the console and documentation:

Youtuber, Kevin Kenson unboxed both the consoles together. So you can get a better idea of what the Xbox Series X and Series S look like side-by-side.

Of course, the big question is, is the Xbox Series X larger than the Sony PlayStation 5, which was also pretty huge. IGN’s video compares the sizes of both the consoles with the PS5 and Sony’s machine dwarfs them both. In fact, there is a quick cut of the Series X being compared to a bunch of other consoles as well including the PS3 and the original Xbox One.

With the unboxing videos for Microsoft and Sony’s console out of the way. We can now just sit back and wait for both the consoles to be globally available. Regardless of which side you are on. It’s an exciting few months for console gaming.