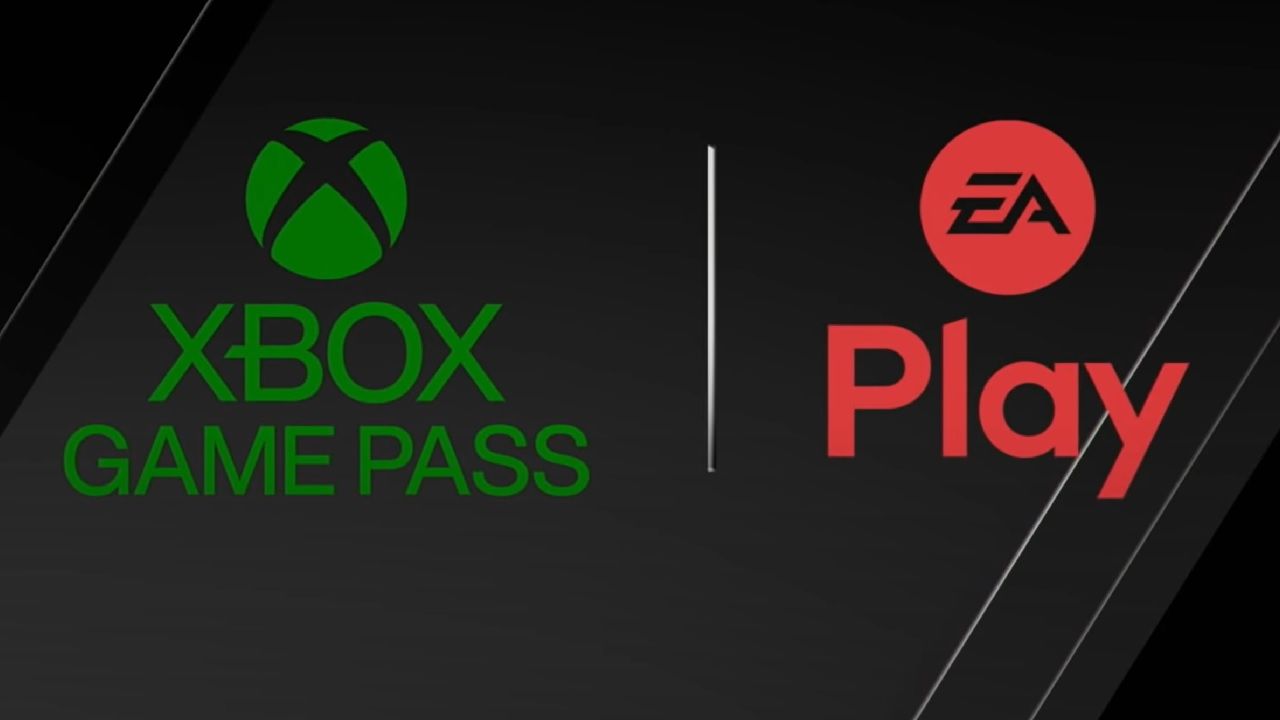 Xbox Game Pass to include EA Play with no additional costs

The console battle just got a bit hotter with Microsoft taking the first major step and announcing the launch date and price for the Xbox Series X and the Xbox Series S. With this move, it looks like Microsoft has fired the first shot and users are now eagerly waiting to hear from Sony and the PlayStation 5. How much will the PlayStation 5 will be priced at and when will it actually hit the market rather than the vague 'Holidays 2020'? We'll just have to wait and see. But, Microsoft also had another ace up its sleeve. The company announced the availability of EA play on Xbox Game Pass with no additional cost. In a statement on the official Xbox website, the company stated, “Today, we’re excited to announce the next step in this journey. We are teaming up with Electronic Arts to provide Xbox Game Pass Ultimate and PC members with an EA Play membership at no additional cost starting this holiday. This means Ultimate members can enjoy EA Play on Xbox One, Xbox Series X and S, and Windows 10 PCs, and Xbox Game Pass for PC members get EA Play on Windows 10.”.

IMPORTANT NEWS YOU SHOULD STOP SCROLLING AND READ IT THANKS

This essentially means that anyone who owns Game Pass, either on the PC or the Xbox will be able to play over 60 EA titles such as FIFA 20, Titanfall 2 and Need for Speed Heat, as well as titles from some of EA’s most popular franchises like Battlefield, Mass Effect, Skate, and The Sims. Other rewards include exclusive in-game challenges and rewards, special member-only content, discounts on EA digital purchases for DLC, games, and more. Access to trials of games for up to 10 hours on games like Madden NFL 21 and FIFA 21. You can even play a few games on Android devices through the cloud. Microsoft has not said when the update will roll out, only that it’ll be coming out “this holiday season”. Game Pass is available for Rs 699 per month in India and it’s one of the best gaming deals on PC or on the Xbox.

We’re just sitting here waiting with bated breath for Sony to make its announcement now. As we’ve said earlier, the console wars are really heating up and Xbox has fired the first salvo. If you want to know more about how these two consoles stack up, check out our comparison here.