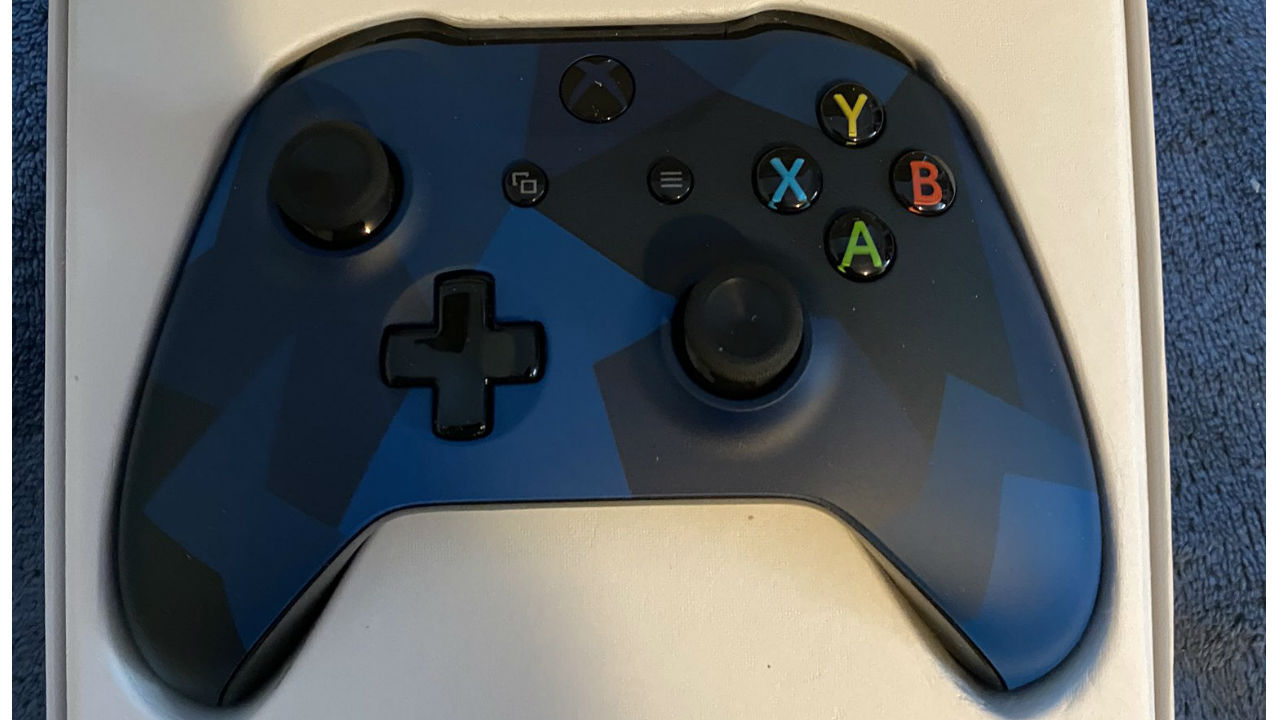 The Xbox Series S name has appeared once again. This time in an Xbox One Controller. The information comes from Twitter user Brendan.

One of the worst kept secrets in the world of video games has to be the Xbox Series S. The console has appeared in official Microsoft leaked documents to controller packaging and more. Despite the numerous leaks, Microsoft is yet to give any official information about the upcoming console. Now the Series S name has leaked once again and in broad daylight. Twitter user Brendan took to Twitter to say, “I got a new controller for my Xbox since mine was broken. Interestingly enough, the Game Pass Ultimate trial code sheet mentions the unannounced @Xbox Series S. It’s definitely a thing”.

I got a new controller for my Xbox since mine was broken. Interestingly enough, the Game Pass Ultimate trial code sheet mentions the unannounced @Xbox Series S. It’s definitely a thing. pic.twitter.com/GX1rOYG5g7

As you can see from the tweet above, the trial code that one gets with the controller for Xbox Game Pass Ultimate has very clear mentions of Series S. The leaflet reads, “Includes Xbox Live Gold and unlimited access to over 100 high-quality games on Xbox Series X/S, Xbox One, And Windows 10”.

Since Xbox One accessories like the controller are forward compatible with the Series X, it is obvious that the packaging and information material would highlight this. But the fact that it also highlights the Series S makes the upcoming consoles one of Microsoft's worst kept secrets. As per leaked information, the Series S is expected to have a 4 TFLOP GPU and the same CPU and storage capabilities as the Series X.

Microsoft and Sony have both revealed the specifications of the Xbox Series X and PS5 respectively and you can see how the 2 consoles compare here. You can also check out our design comparison of the two consoles here.