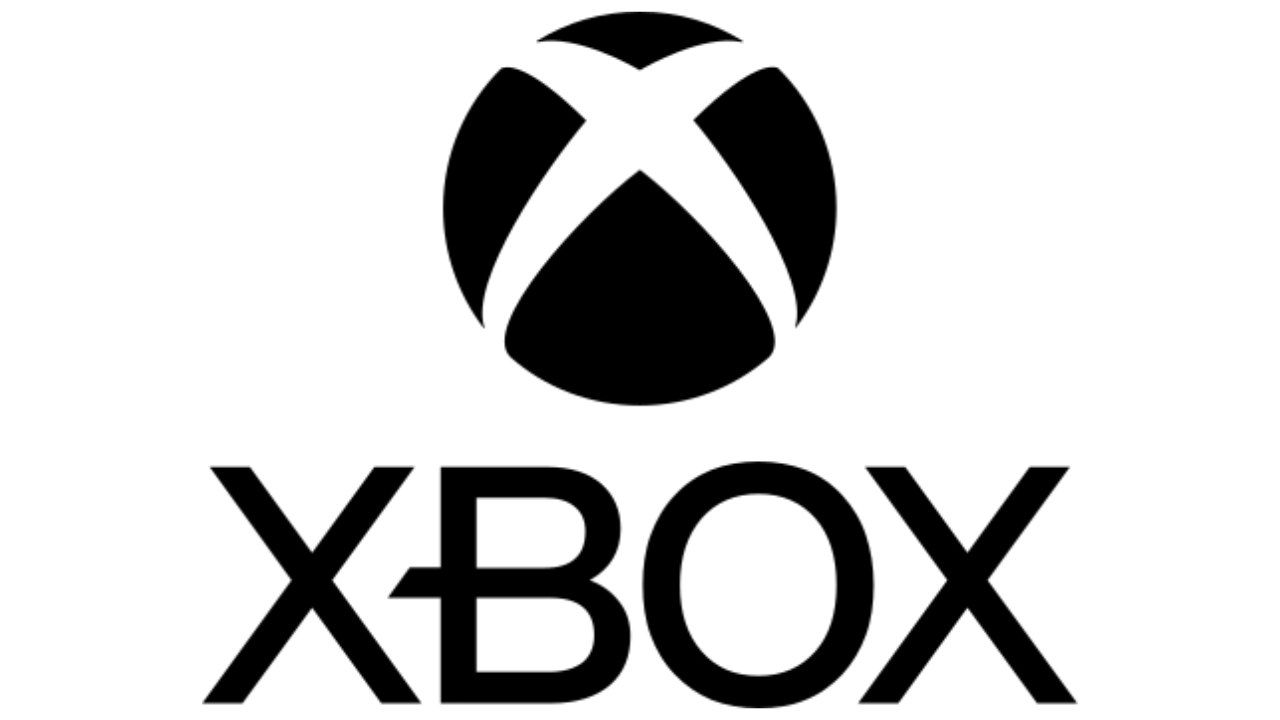 It is speculated that the next-gen Xbox Lockhart will cater to 1080p or 1440p gaming. The Lockhart mode is apparently a part of the Xbox Series X developer kit. It is speculated to have 4 teraflops of GOU power.

Microsoft may be touting the Xbox Series X to be the most powerful next-gen console, but it is possible that they could launch the much-rumoured less powerful Lockhart machine as well. The Xbox Series X was codenamed Project Scarlett but it looks like there were two consoles under the Project Scarlett codename - Anaconda and Lockhart. Even though we have seen the Anaconda symbol on the Xbox Series X motherboard, we haven’t heard anything officially about Lockhart from Microsoft. If leaked documents are to be believed, then it looks like the less powerful Lockhart console could exist. The leaked document reads, “Welcome to the June 2020 Microsoft Game Development Kit (GDK) release. You can use the GDK to develop games that can be certified and approved for release on Windows 10 PCs, Xbox One Consoles, and Project Scarlett consoles. In fact, you can target all those devices using a shared codebase”.

So it looks like the multiple Scarlett consoles could hint at the existence of Lockhart. Sources told the Verge, “that this special Lockhart mode is part of the Xbox Series X developer kit. The devkit, codenamed Dante, allows game developers to enable a special Lockhart mode that has a profile of the performance that Microsoft wants to hit with this second console.” it looks like the console will have 7.5GB of RAM as opposed to the 13.5GB on the Series X. It will also have a lower clocked CPU and GPU giving it 4 teraflops of graphical power. It looks like Microsoft is making it easy for the developers to make games for this entry-level console.

Why we think Microsoft should kill Lockhart

Sony took the world by storm by not only showing off the design of the PS5 but also introducing an all-digital version. The cost of a 4K Blu-ray disc drive may be a mere $20 (Rs 1500 directly converted) when it comes to the cost of production but Sony may be able to price the console $50 to $100 cheaper than the version with a disc. Why? Well, to begin with, it means that you will make all your game purchases digitally. Games in India and internationally are priced at par on PSN and offline when launched i.e., $60 or Rs 3,999 for the base variant. Since the cost of printing and distribution of physical discs is negated in the digital space, Sony makes more money with each digital game sold. This means that if a person buys the digital console buys a handful of games digitally, Sony has recovered the cost of the discount it will offer on the console. This is an oversimplification of the business model, but it should give you some idea as to why it makes sense. The fact is that whether you buy the digital or disc-based PS5, you will get the same experience on the console. Lockhart, on the other hand, aims to cater to those with a 1080p TV  or the audience that wants to get onto the next-gen bandwagon but can’t afford the premium the new consoles will demand.  While this is a nice thought, it is a known fact that the base variant of any console is the bottleneck for developers making games for multiple platforms. This means that even though the Series X and PS5 may be able to deliver higher performance, the games could be based on the limitations Lockhart brings. This is just my theory. Another thing to note is that why would the GPU be capped at 4 Teraflops when the Xbox One X is a 6 teraflop machine?

Nonetheless, Xbox is expected to showcase its first-party lineup in July and we hope the get a glimpse of the true power of the Xbox Series X.