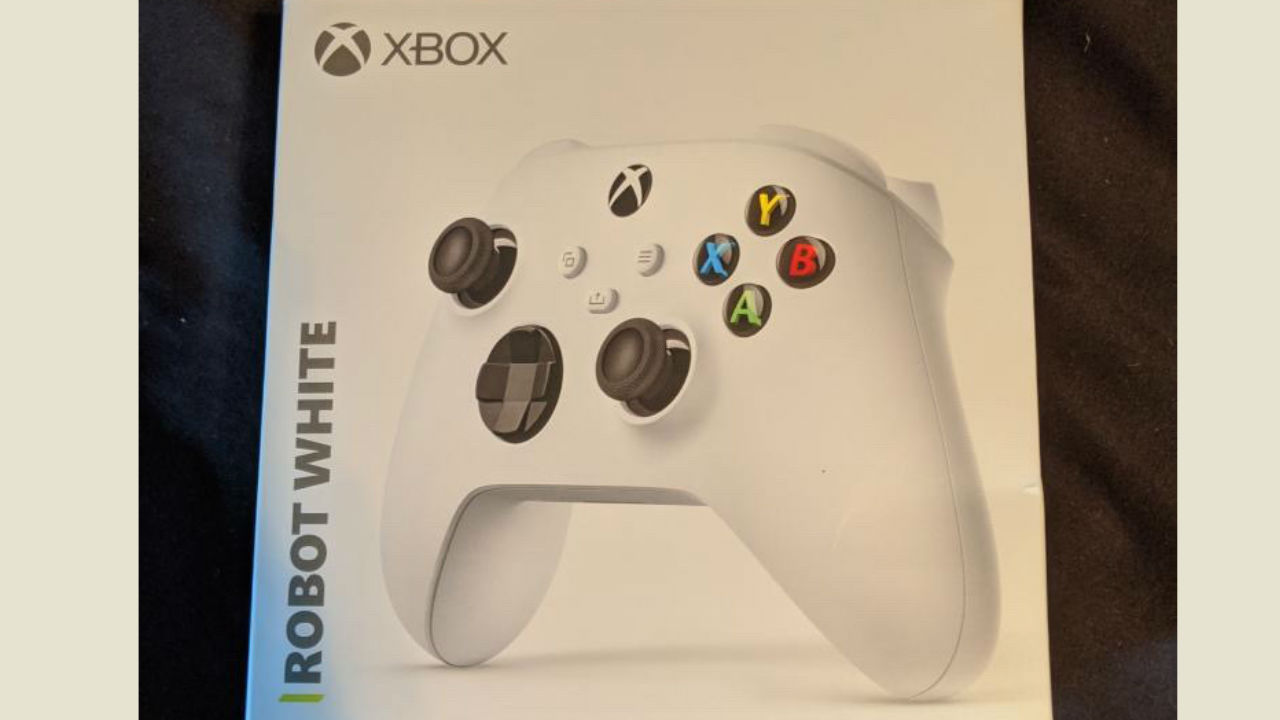 The next-gen consoles are just around the corner and while Sony has shown off the design of the PS5 and the PS5 digital edition, Microsoft has only shown off the Xbox Series X. However, numerous leaks have hinted at the existence of the Series S including Microsoft's own internal documents. The less powerful Series S has the codename, Lockhart. New information has emerged suggesting the existence of the console.

Side by side comparison with the Xbox one controller pic.twitter.com/FRPSiLx7OU

We’ve known about the existence of the Xbox Series S for a while now. It is expected to have the same CPU as the series X but lower RAM at about 7.5GB and a 4 Teraflop GPU. You can check out the details of the leaked document here.

Sony on the other hand, as mentioned above, is only distinguishing its PS5 variants based on the presence and absence of a disc drive. There is no difference in power or performance. We know the specs of the PS5 and Xbox Series X and you can check out our comparison of the two consoles here. You can also check out our comparison of the design of the two consoles here.

Will the soon-to-launch Redmi Note 12 have a 200 MP camera? Previous Post
Sony can actually manufacture humanoid robots once their purpose becomes clear Next Post