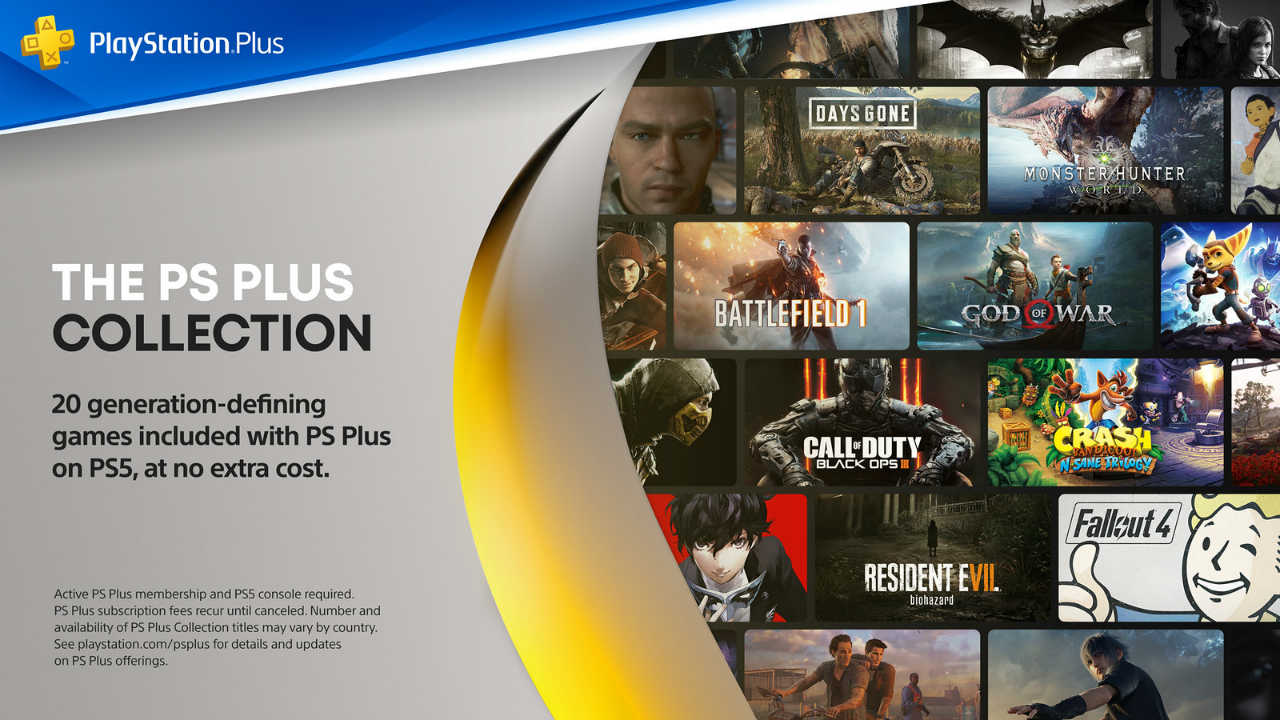 If you have a brand new PS5, then one of the things worth checking out is the PlayStation Plus Collection. It is a curation of 20 games (10 first-party games and 10 third party games) to give owners of the new console access to some of the best games available on the previous generation consoles.

However, it looks like PS5 users are exploiting the service and “selling” access to their account to PS4 owners. Since all 20 games are backwards compatible, users with a PS4 will be able to access the games. According to VGC, “One user had made £100+ charging over 20 users £5 each to unlock the PS Plus Collection on their PS4 consoles. According to many users on a popular Chinese forum, Sony has issued multiple bans in the region for both PS5 owners selling access to the PS Plus Collection and those PS4 owners who have purchased access to it.”

It looks like the account will be banned for a period of 2 months and “any PS5 consoles involved in the scheme have been permanently blocked from network services”.

Speaking of the PS5, the console is available worldwide and even though India has a price for the console, there is no official launch date yet. We got our hands on the PS5 and you can check out our unboxing and first look of the console here.