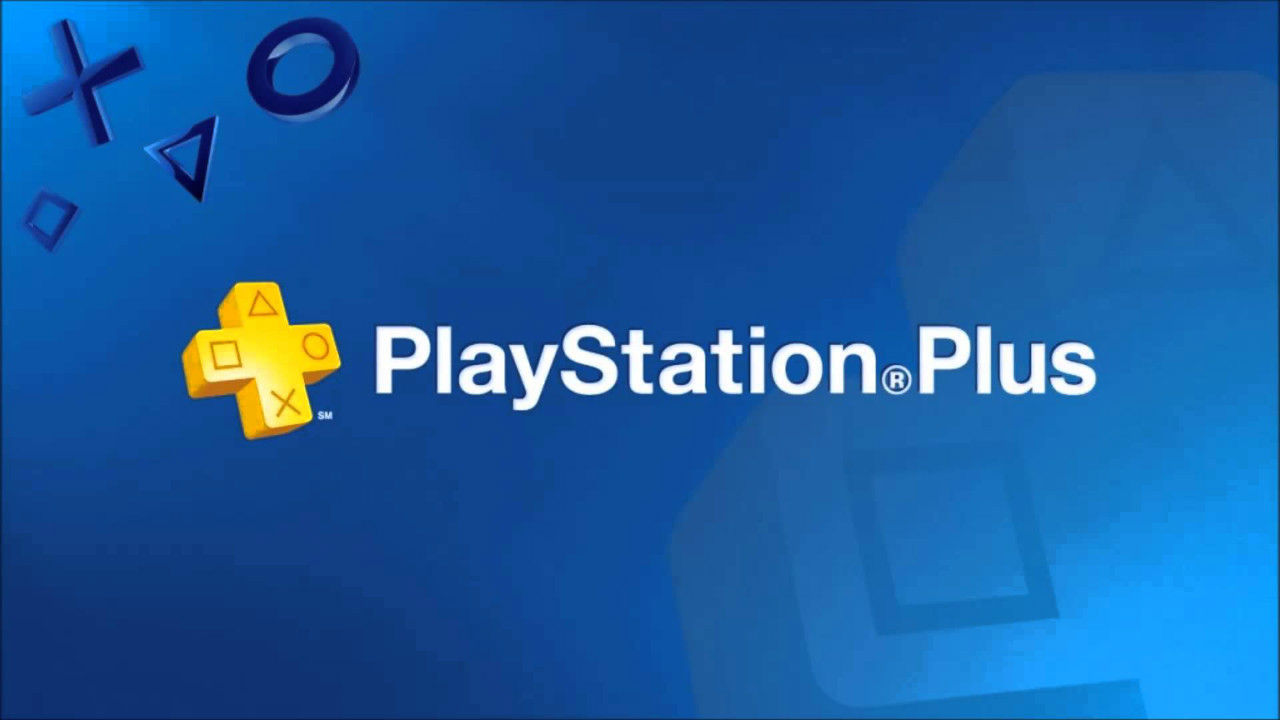 Sony PlayStation Plus subscribers rejoice: You will pay less from May 1

With Sony’s PlayStation Plus subscription users get two free PS4 games per month. There is the occasional VR game thrown into the mix, but it isn’t monthly. In addition to the two monthly games, PlayStation Plus subscribers can also play online multiplayer games with their friends. During the days of the PS3, online gaming didn’t need you to have the monthly subscription, but with the PS4, if you want to play online, you need to have the subscription. You also get exclusive discounts on games and 100GB of cloud storage.

Game Pass for consoles gives you unlimited access to over 100 games to download and play on your system. New games are added regularly and Xbox Exclusive games are available as a part of the service on the launch date. Game Pass for the PC brings the same features but for PC only and it has an introductory price for new customers of Rs 50 for the first month.

Both Sony and Microsoft are all set to unveil their next-generation consoles expected to go on sale towards the end of 2020. Sony has revealed more information about the upcoming console and you can read more about it here. Microsoft has not only revealed the look of the next-gen Xbox Series X but also some of the specifications and features. You can read more about it here.