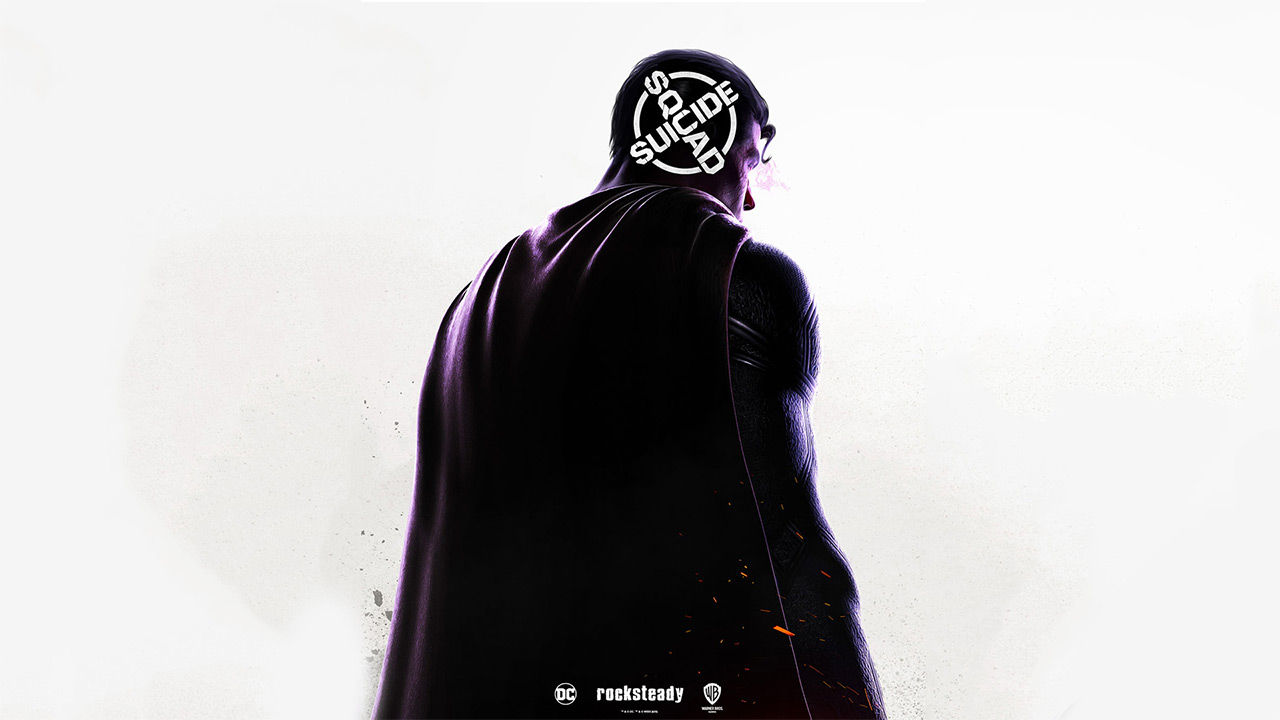 After years of silence Rocksteady Studios has officially confirmed that it is working on a Suicide Squad game. The creators of the iconic Batman Arkham series took to Twitter to reveal a teaser image for the game and the date for the official announcement. The game is set to be revealed worldwide on 22 August 2020 at DC Fandome, which is a 24 hour long virtual convention which will be showcasing everything DC Comics related, including upcoming movies, games, shows and much more.

The tweet reveals a movie poster-style image of what looks like a rogue Superman under the crosshairs of the grim supervillain special ops team. Back in June we had reported on the possibility of an upcoming Suicide Squad game being revealed soon, based on a set of new domains Warner Bros. had registered through the Mark Monitor service. Out of those, there were two that inclined towards a Suicide Squad game reveal - SuicideSquadGame.com and SuicideSquadKillTheJusticeLeague.com. Based on the second domain name and the teaser image revealed earlier today, it is safe to assume that the game's premise will see players donning the roles of the volatile misfits and going up against the legendary Justice League.

Originally supposed to be undertaken by WB Games Montreal, the Suicide Squad game is rumoured to be action-adventure story game with an online co-op mode allowing players to create their own team. Rocksteady Studios has also created a special Twitter account dedicated to the game - suicidesquadRS, which we should be keeping an eye out for, in case of any exclusive updates or teasers leading up to its official announcement at DC Fandome.

In June we had also reported on a potential working title and some details pertaining to the plot for the upcoming Batman game being developed by WB Games Montreal,  which you can check out here.