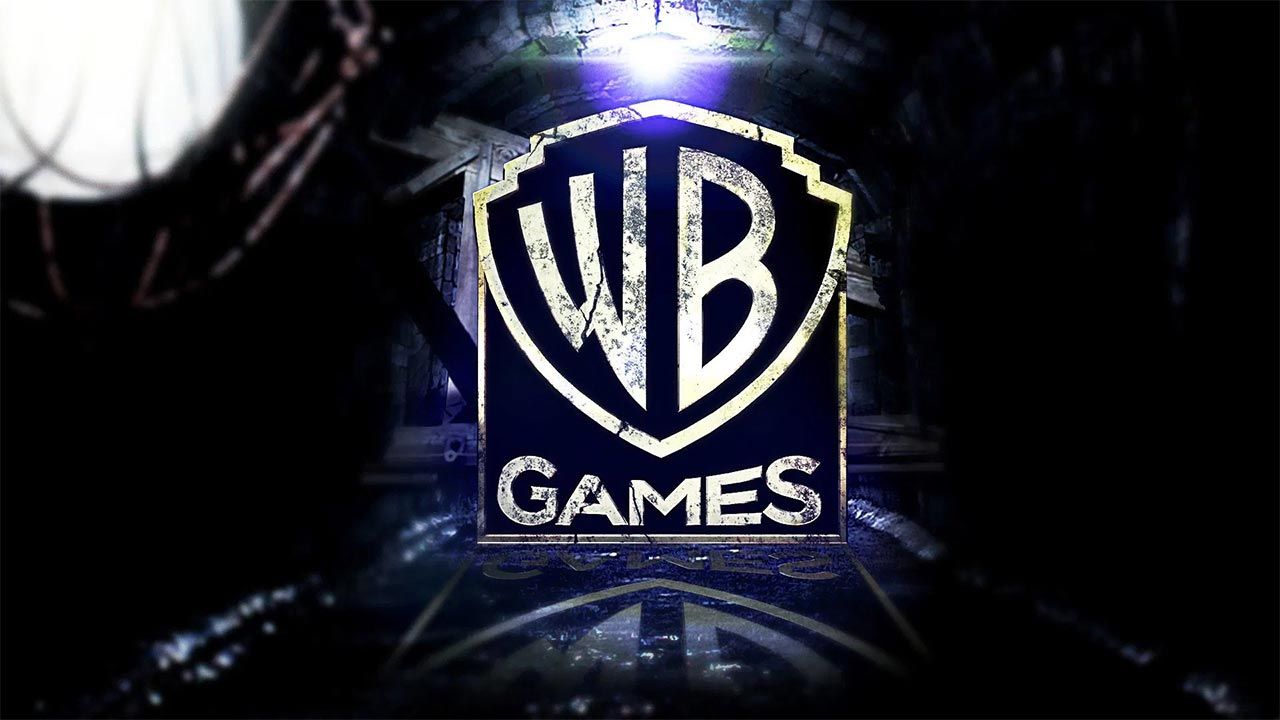 This year’s E3 has been cancelled due to growing concerns over the COVID-19 pandemic. Numerous games were supposed to be unveiled at the conference. Including the highly anticipated new Batman game from Warner Bros. Montreal.

Major details regarding games that were supposed to be unveiled by Warner Bros. has leaked online. The leaks come from an anonymous source on 4Chan. The games which were likely to be unveiled at E3 was the new Batman game, Hitman 3, Mortal Kombat 11 Aftermath and Injustice 3. 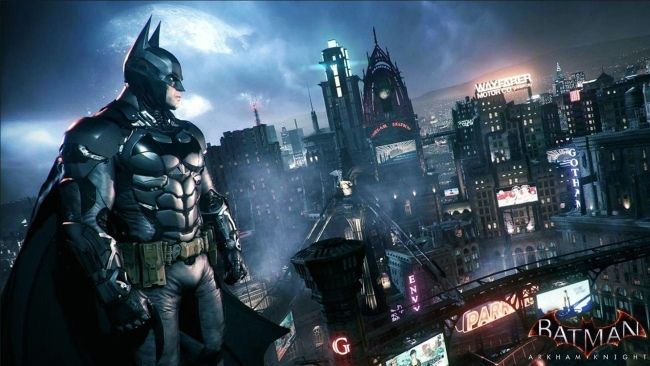 The leak for the Batman 2020 game suggested that Roger Craig Smith and Troy Baker would be returning as voice actors. The upcoming game would be a soft reboot and would not be a part of or relate to the pre-existing Arkham franchise. The gameplay and mechanics, however, would carry over to the new title. The Bat Family - Robin, Nightwing and Batgirl will be available as playable characters. The leak further went on to state that the game would feature the biggest open-world Gotham City till date and that vehicles would be present in-game. However, there will not be any vehicle battles, similar to that of Batman: Arkham Knight. The villain roster in the game would include The Joker, Harley Quinn, Court of Owls, Ra’s al Ghul, Penguin, The Riddler, Dollmaker, Clock King and Black Mask. Looking at the cast, it is clear that Joker would be one of the main villains with Troy Baker doing the voice of the legendary Clown Prince of Crime once again. Our assumption of the plot is that the Court of Owls will be the primary antagonist of the story who decides to hire the above mentioned super villains to "take care" of Batman. Based on the leak, the game is set to release late fall 2020. The last tease for the new Batman game was unveiled by Warner Bros. Montreal twitter back in January. Since then the account has been dead silent. 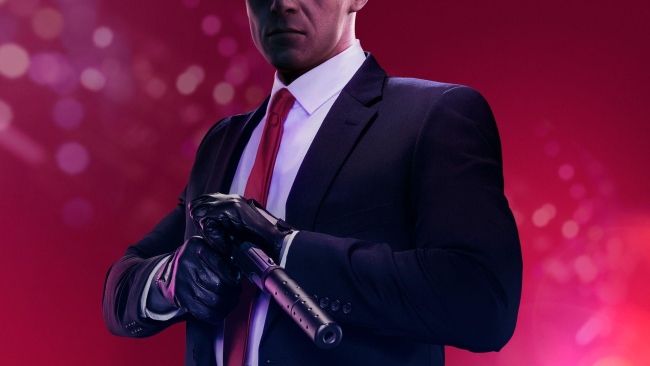 The leak for Hitman 3 suggested that it would be the final game in the reboot trilogy. The Deluxe edition for the game will provide access to all the previous missions, stories and DLCs. So, purchasing the previous games separately is not a necessity. Three of the missions in the game will be featuring an optional co-op. We can only assume that the co-op mission would allow the second player to take control over another silent assassin to help Agent 47 to do the deed. Based on the leak, the game is set to release during Christmas 2020. 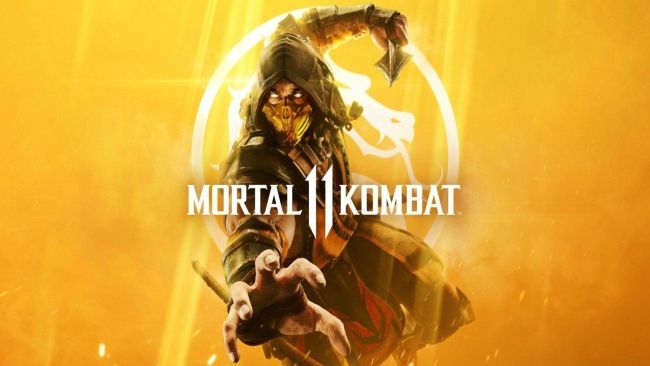 The leak for Mortal Kombat 11 Aftermath suggests that it is basically a newer edition with a different story for the pre-existing game. Aftermath would be available for sale and as an upgrade for pre-existing owners. The new edition would also include 2 new character packs with 6 new arenas and 3 story chapters which will be releasing over the next 2 years. So, it is similar to a Season Pass. Some of the newer characters would include Takeda, Reiko, Quan Chi, Fujin and Ash Williams or Bruce Campbell. Based on the leak, the game is set to release during summer of 2020. 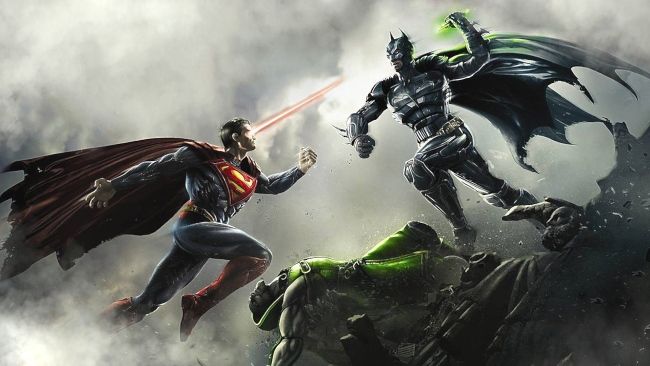 The leak for Injustice 3 suggests that similar to the previously mentioned Hitman 3, this one will be the final game in the franchise. This game would be the first next-gen release from Netherrealm Studios and would feature 2 story modes. We can assume that one story would be from Superman’s perspective, while the other would be from Batman’s point-of-view. Newer character roster would also be introduced in the game including John Constantine, Huntress, Penguin, Etrigan, Killer Croc, Zatanna, Doctor Manhattan and even Neo/Keanu Reeves! The main antagonist of the game would be Nekron, The Embodiment of Death. Based on the leak, the release is set for 2022.

As of now, Warner Bros. Games has not responded to any of these leaks by confirming or discrediting them. Also, no details regarding the Harry Potter RPG game has been leaked or revealed. However, based on these leaks, the upcoming years look pretty decent for Warner Bros. Games. We as fans, can only stay safe at home and wait for all of this madness to unfold.