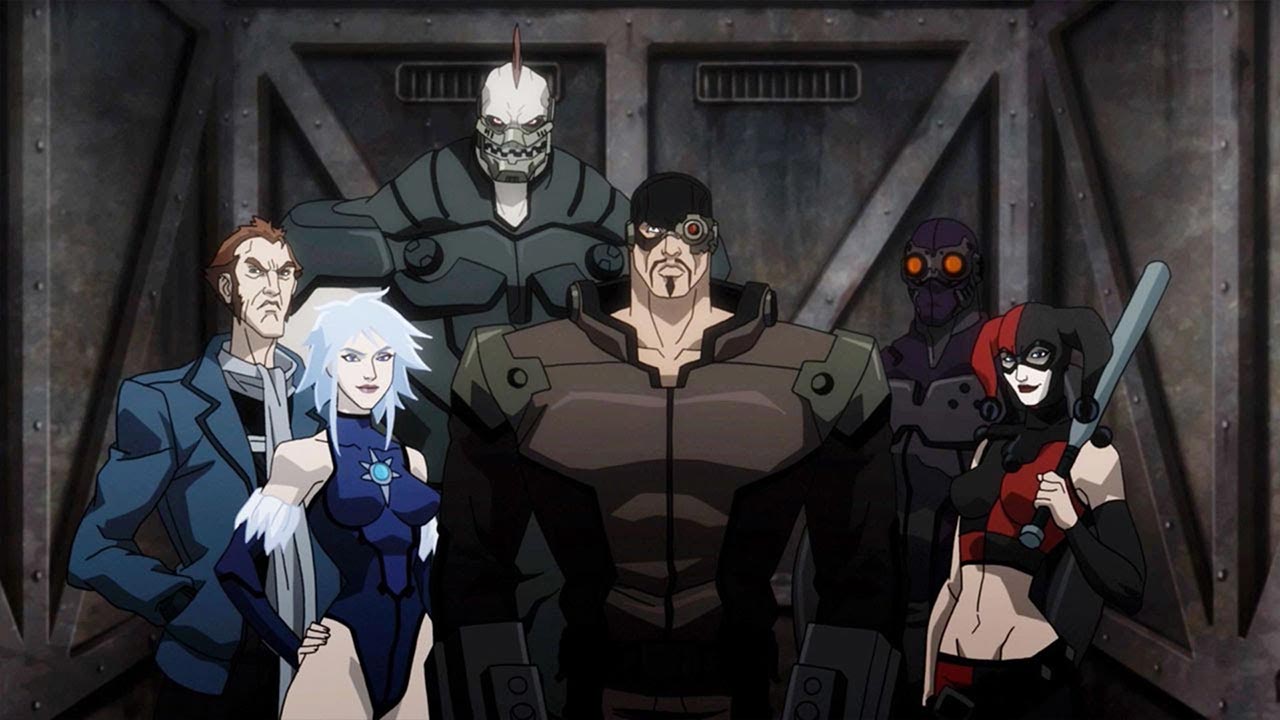 A Suicide Squad game announcement from Rocksteady Studios might be looming right around the corner, based on a leak. The leak comes from Twitter user OwlGhouls, who tweeted a DomainTools screenshot showcasing a recently registered domain - suicidesquadgame.com.

Quite recently, DC Comics had announced that they will be doing a 24-hour long online digital virtual convention, DC FanDome, on 22 August 2020, which will be showcasing everything DC Comics related, including movies, shows and games. In preparation for the upcoming event, a few days ago, Warner Bros. had registered a set of new domains through the MarkMonitor service. Out of those slate of domains, there are two, that indicate a likely Suicide Squad game reveal - SuicideSquadGame.com and SuicideSquadKillTheJusticeLeague.com. Both of these domains have been registered this month within a one day gap and are scheduled to expire in June 2022.

We already know, that this year, WB Games Montreal is the one working on a new Batman game. However, back in 2019, some rumours emerged from ResetEra, where one of the insiders mentioned that Rocksteady Studios, creators of the Batman Arkham games, is currently working on a Suicide Squad game. The game was originally supposed to be undertaken by WB Games Montreal, before being cancelled, based on some leaked concept arts from Twitter user Tatlinsky. Based on some other rumours from insiders, it looks like the Suicide Squad game should be a co-op and GaaS (game as a service) game, similar to the upcoming Marvel’s Avengers game from Square Enix. As for the plot, judging from the second domain name, it looks like players would be facing off against the Justice League.

Rocksteady Studios have been dead silent on this matter and has not mentioned anything related to a Suicide Squad game in the last few years, except for hiring a bunch of new developers. Based on the leak, it looks like we will be getting a first look at the new title on 22 August at the DC FanDome event. Similarly, a potential working title for the new Batman was also revealed via some leaks, which you can check out here.