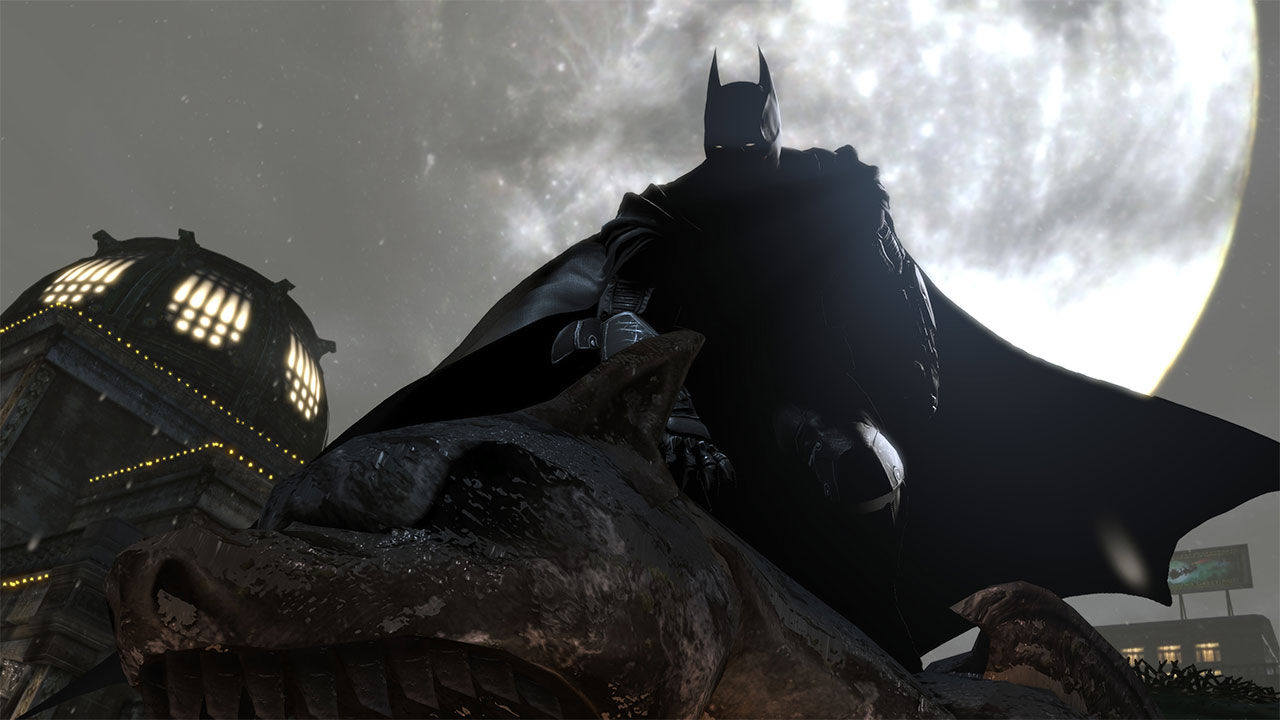 Potential title for the long-awaited Batman game from WB Games Montreal has leaked online. Based on the leak, it looks like the speculated title could be Batman: Gotham Knights. The leak comes from Twitter user OwlGhouls, who tweeted a DomainTools screenshot showcasing a recently registered domain - GothamKnightsGame.com.

Earlier this week, DC Comics had announced their 24-hour long online virtual convention called DC FanDome, scheduled to take place on 22 August 2020. The event will be showcasing everything DC Comics related including movies, shows and games. In preparation for the upcoming event, a few days ago, Warner Bros. had registered a set of new domains through the MarkMonitor service. Out of those, there are two, that incline towards the upcoming Batman title - GothamKnightsFandome.com and GothamKnightsGame.com. Both of these domains have been registered this month and are scheduled to expire in June 2022.

Not to be confused with the comic book series or the Japanese animated movie of similar names, Batman: Gotham Knights looks like a suitable title for the game, considering the previously leaked details in regards to the characters involved. One of the leaks suggested that the Bat-Family - Robin, Nightwing and Batgirl would be available as playable characters in the game. And that this title would be a soft reboot intended to kickstart a new Batman franchise, which justifies them ditching the word “Arkham” from the title. As for the primary antagonist of the game, it looks like players would be facing off against the legendary Court of Owls, as foreshadowed by the Creative Director and the Associate Producer at WB Games Montreal themselves, a few years ago.

The studio, known for creating the 2013 Batman game, Batman: Arkham Origins, had been teasing the new title since September 2019 on their official Twitter account, with encrypted logos and a tagline – “Capture the Knight.” However, they have been silent about the game since January 2020. The company was supposed to showcase their new title at E3 this year. But, the event got cancelled due to the ongoing COVID-19 pandemic, which led to them resorting to an online digital medium, which we should be witnessing on 22 August at DC FanDome. Similarly, a possible Suicide Squad game reveal was also indicated via some leaks, which you can check out here.