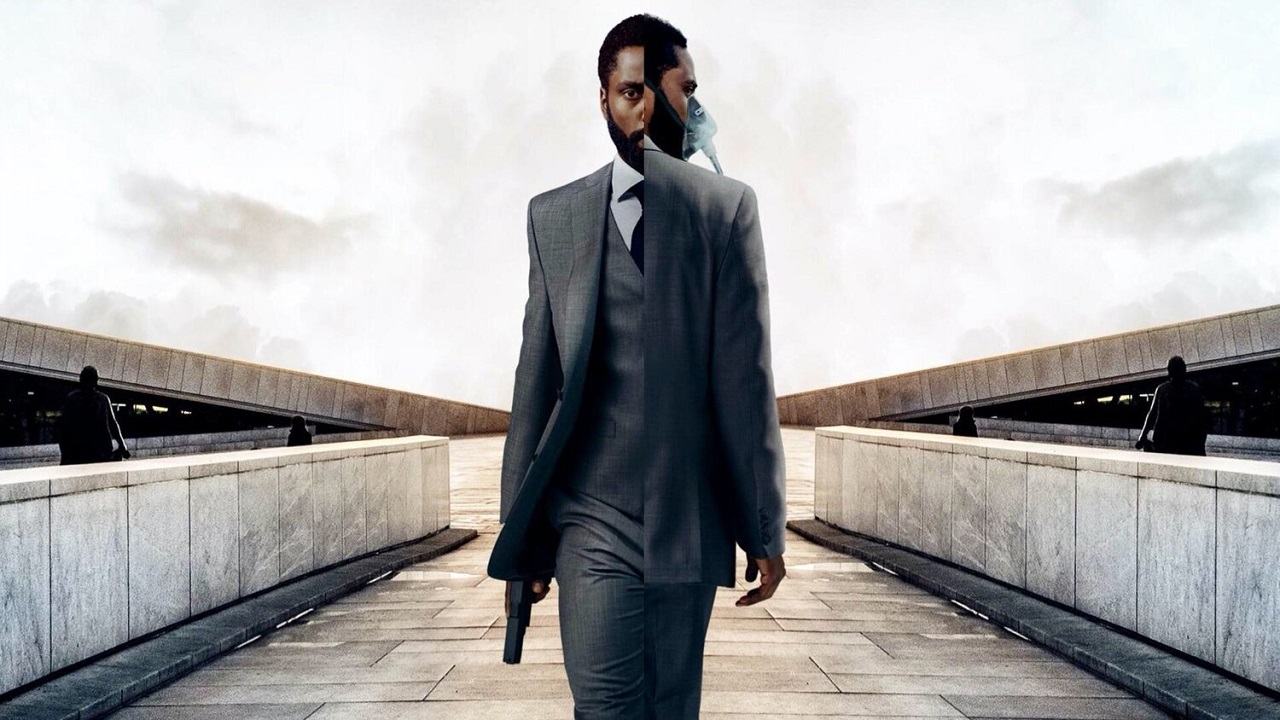 Warner Bros has announced the postponement of films like Tenet, Matrix 4, Wonder Woman 1984 and more

Due to the Coronavirus, the entertainment industry is in a bit of a bind

If you thought movie theatres were going to spring back in action after being shut down due to the Coronavirus pandemic, well think again. In an unsurprising move, Warner Bros have delayed the release of the much-anticipated Christopher Nolan film, Tenet, from July 17 to July 31. The film joins other blockbusters such as Wonder Woman 1984 which was pushed back by two months from August 14 to October 2. Godzilla vs Kong, which has been postponed by six months, from November 20 to May 21, 2021. The Tom and Jerry movie was also pushed back by two months from December 23 and will premier on March 5, 2021. Finally, the much-hyped Matrix 4 will also be postponed by about an entire year as the film will hit theatres on April 1, 2022, instead of the intended date of May 21, 2021.

These massive changes in the release schedule were announced over the weekend by Warner Bros. If anything, movie theatres could be potential hotboxes for the Coronavirus to spread and should be treated as such. It’s clear that Warner Bros needed to reshuffle its film’s release dates and is looking at jump-starting the film industry by releasing Christopher Nolans Tenet. The director was and is still adamant on his films getting a theatrical release as he does not really see the streaming market as to where his films should premier. And, although movie theatres have started opening up in certain states in the US and Europe, the rest of the world is not that lucky. China, in fact, cancelled plans of reopening theatres since another round of Coronavirus cases were reported.

India is also in the same boat as the Multiplex Association of India has submitted safety guidelines but were shut down by the government. Theatres in India are a part of Phase 3 of opening up along with International flights and public transport. As of now, there are no concrete dates as to when this will take place as the government has not set a date for Phase 3. As you all know, India has seen a spike in Coronavirus cases as soon as the country launched into the first phase of opening up. With that in mind, Tenet will definitely not be heading to Indian theatres anytime soon so fans of Nolan will have to wait for a bit to catch the time-bending thriller.

If you’re stuck at home and need something to watch, you can check out our list of sci-fi, superhero and fantasy films and TV shows on Netflix, Prime Video and on Disney+Hotstar.