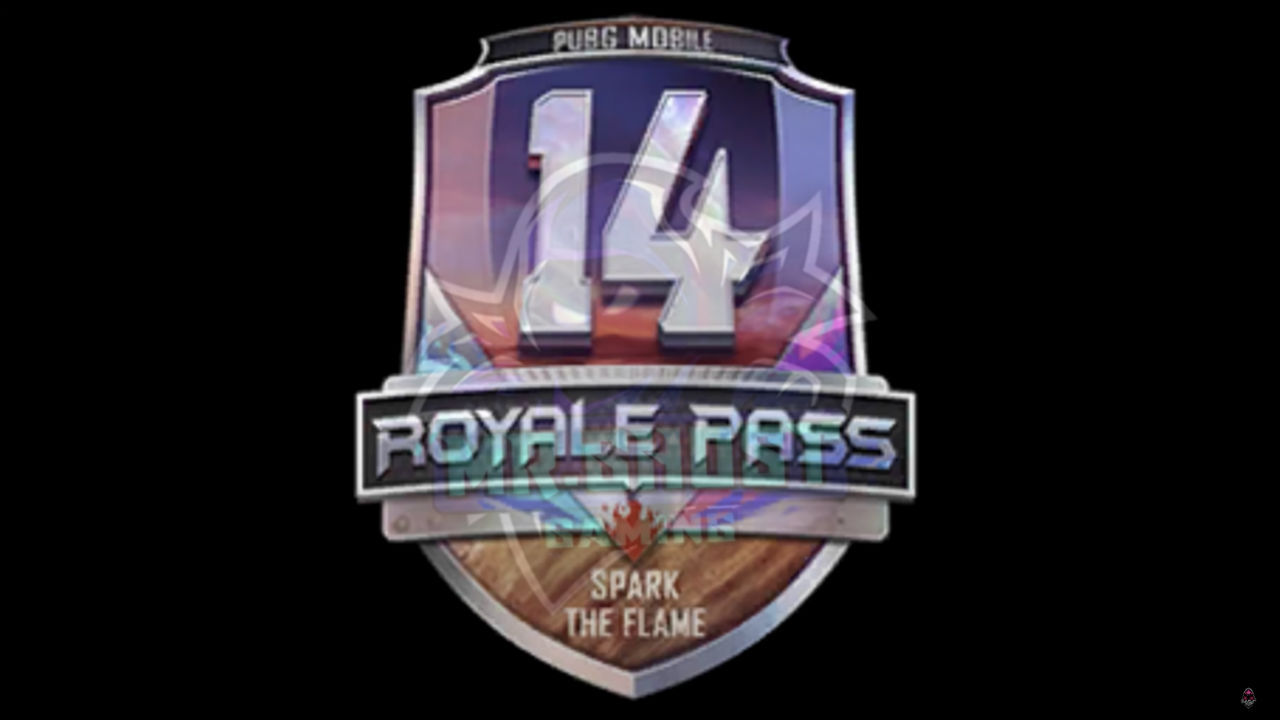 Season 13 of PUBG Mobile may be just a few weeks old, but it looks like the Season 14 leaks have already begun. Notable tipster, Mr. Ghost Gaming has posted a new video on his channel, which details some information about the upcoming season. While most leaks are best taken with a pinch of salt, the YouTuber has been pretty accurate with his leaks so far. So it can be taken with a hint of credibility.

Kicking this off is the fact that the Season 14 Royale Pass will have the theme of ‘Spark the Flame’. As one might expect. Tier rewards include outfits, weapon skins, parachutes and more. There also seems to e some Egyptian-themed outfits that have male and female variants. There also seems to be a Cowboy-themed skin as well.

It is still not known when the Season 14 update for PUBG Mobile will drop or what will be the new features added into to game. However, a few days back. PUBG Mobile shared a very cryptic email that seems to suggest the launch of a new map. The email features a picture of a postcard, and the stamp hinted at a new map. Speculation suggests that this may be the new Karakin map, while others believe it could be a new and improved version of the Erangel map that has been a part of the game since the beginning.

The Season 13 update for PUBG Mobile introduced a host of new features, most notable of them being the new Mad Miramar update. This update takes inspiration from the Miramar 2.0 map that was added to PUBG PC a few months back. The new map adds a couple of more locations, a new unique vehicle as well as an updated version of the Win94 rifle that packs a built-in 2.7x scope. You can check out our beginner's guide to the new Mad Miramar map here.