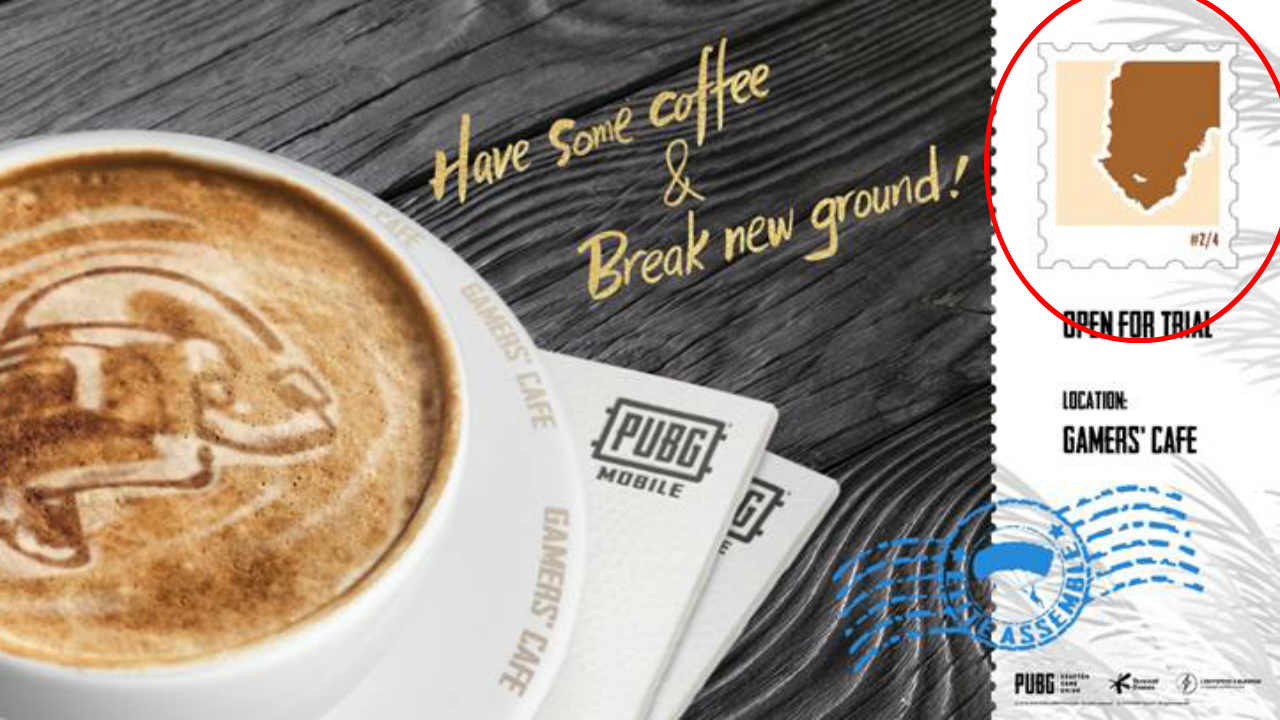 PUBG Mobile may soon be getting a new map

It looks like PUBG Mobile may be releasing a new map soon. The guys over at PUBG Mobile sent over a very cryptic email which was pretty much three sentences and an image. However, what caught our eye was the attached image. It features a postcard, but the stamp seems to be of some landmass. Upon closer inspection, the stamp bears the #2/4, which seems to suggest that the stamp is a part of a large image. We also noted that YouTuber and professional PUBG Mobile player @Rollexxx_ also received a similar postcard, but it had the #1/4 stamp. As such we can conclude the PUBG Mobile is teasing the launch of a new map, and the four stamps can be combined to form the upcoming map. However, since we do not yet know which are the third or fourth stamps, we will just have to wait. It also explains the line “Join us at the gamer’s cafe to enjoy a cup of coffee while breaking new ground,” which was a part of the email. The ‘breaking new ground’ part does seem to suggest the launch of a new map. 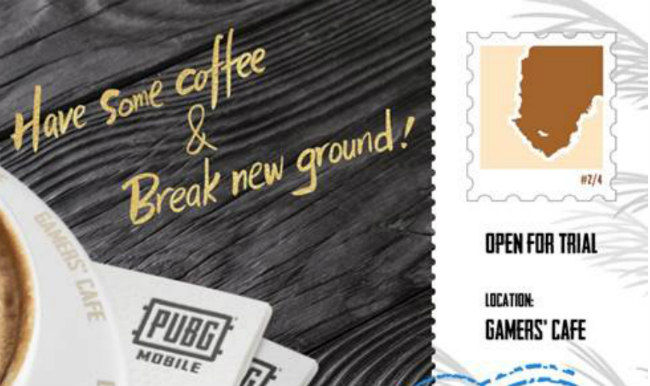 Many online users seem to think that the new map could be Karakin. The new map has been available on PC and console for quite a while. So it is only a matter of time before it makes the jump to mobile. Other maps, like Miramar, Sanhok and Vikendi also followed the same route.

Kraken is a desert-themed map, similar to Miramar. But the size is quite small at 2x2km, which is the same size as Sanhok. So expect a lot of tight battles. However, it is also very different from other PUBG maps. For starters, the PC and console version of the map only supports 64 plays, leading to faster matches. Further, the map also introduces a Black Zone. This zone will bombard players with projectiles and artillery. However, unlike the Red Zone, the Black Zone also demolishes any buildings in the area. On top of this, the buildings also feature specific ‘drywall’ areas where people can shoot or blast through.

Of course, this is pure speculation. We tried reaching out to the guys over at PUBG and they are playing their cards very close to the chest. So for now, we will just have to wait and see.

So @PUBGMOBILE gave me this exclusive postcard to share on stream, @PowerbangGaming you think you can help me figure out what it's all about? pic.twitter.com/MNgOH2HBid

vivo V19: Helping you take the perfect shot for those perfect moments Previous Post
Microsoft hasn’t forgotten about Skype after all, app to get new features soon Next Post