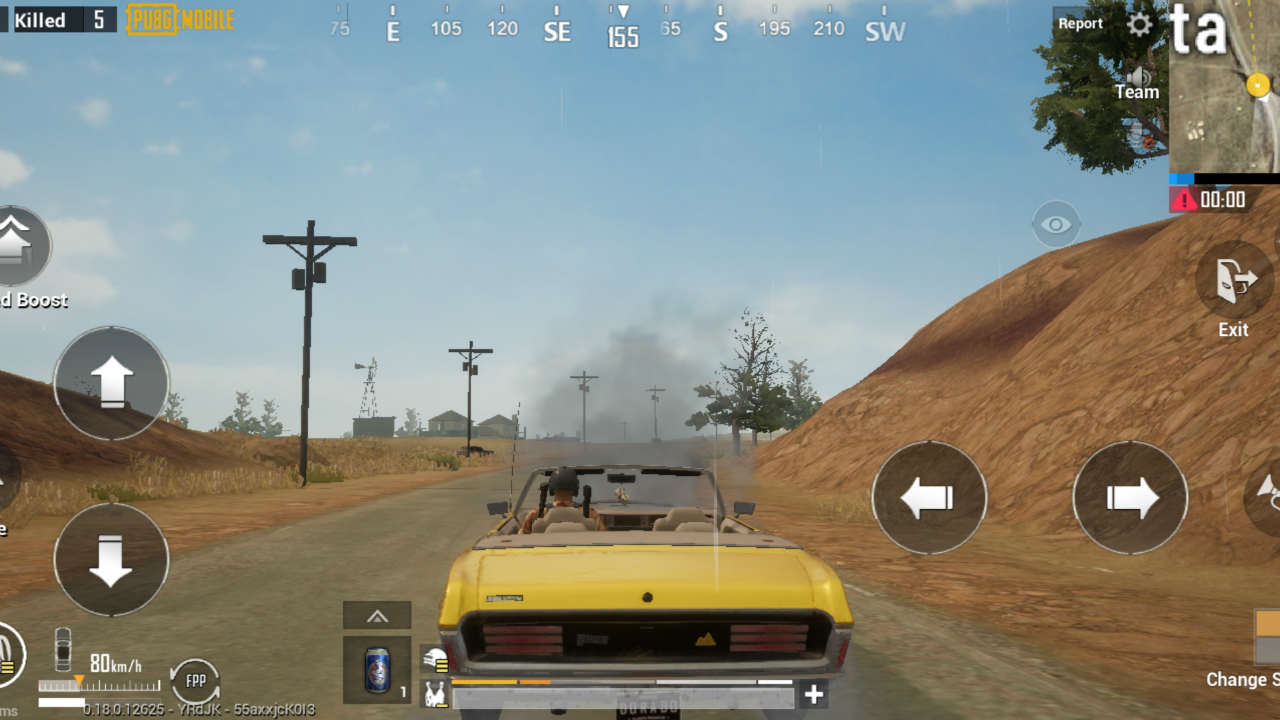 PUBG Mobile’s latest v0.18.0 update brought with it a whole host of cool new features. Most notable of all was a new version of Miramar called Mad Miramar. If was high time we saw an update to Miramar. The map was the second map added to PUBG in general and it was high time it got some love. The new version of the map has a bunch of new features. So here is a basic guide to surviving the new Mad Miramar map.

Miramar has always been a sniper’s paradise thanks to its low vegetation and vast gaps between areas. As such, try to get your hands on a scope as soon as you can. 4x scopes work pretty decently and you can also pick up the new scoped Win94 that features a permanent 2.7x scope. That weapon can dish out a significant amount of damage and is pretty common in the map.

As mentioned before, Miramar is a sniper’s dream. So if you have found some decent weapons, consider climbing up to a nice vantage point over-looking a frequently travelled area and sooner or later you should spot someone making a break for it. Make sure you wait just long enough for them to reach a spot with little cover and then open fire. Easy pickings.

Don’t be afraid to try something new

There are two new locations added to Miramar. Ruins are located in the Northeast corner of the map, while Oasis is located on the Northern edge. Due to their extreme locations, players don’t usually land there. However, these areas offer pretty decent loot and if your plane is trying closely, consider dropping there. The ruins are especially nice as not only is the loot closeby, but the nearby town usually has a vehicle that you can use to make your escape.

There’s always cover if you know where to look

Miramar was never known for vegetation, like Erangel or Sanhok. However, players can still find some cover in the many small hills and valleys. So they can pop up, get a few shots, and if things aren’t working out, hunker down and pop up from another area.

Someone ordered a Golden Mirado?

The Golden Mirado is probably the rarest vehicle is PUBG as only one instance of the car spawns in the map. As such, players usually try to be the first to get it. If you aren’t an expert in the game and want to get your hands on the car while living long enough to drive it, consider landing on the eastern edge of the Hacienda el Patron. Quickly head over to the garage, pick up the Golden Mirado and escape before anyone knows what just happened. Driver to a nearby area like the Junkyard to stock up on weapons and equipment.

Let’s be honest here. The Golden Mirado is more flash than functional. However, you can use that to your advantage. If you managed to get the Golden Mirado, consider using that as bait. Park it in a nice open spot. Then find a good vantage point. Then wait for greedy players to try and take the car.