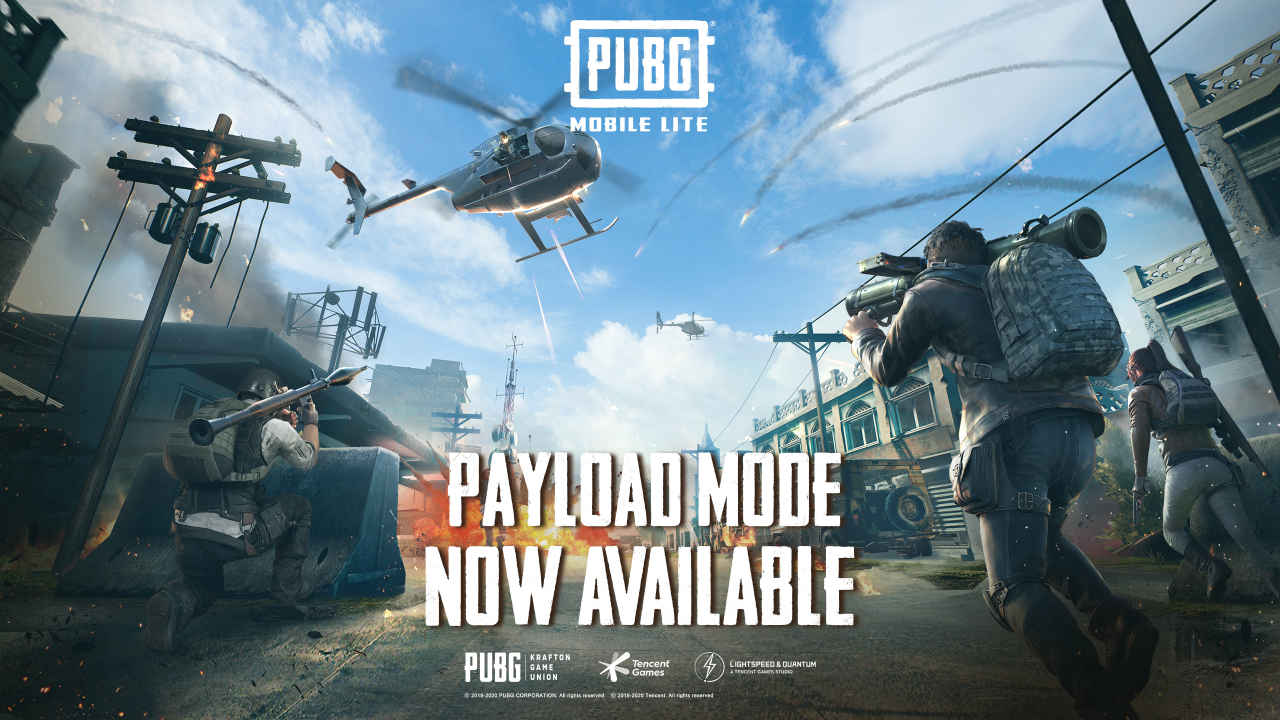 PUBG Mobile was recently updated to v0.18.0, but that doesn’t mean that its little brother, PUBG Mobile Lite, isn’t receiving any love. The game has been updated to v0.17.0 and with it, comes a whole host of changes to the maps as well as the introduction of new game modes and vehicles.

The most notable addition in PUBG Mobile Lite v0.17.0 is Payload mode. This mode was added to the standard version of PUBG Mobile a while back and now it is being updated to include new game mode. This mode has an increased focus on tactics and allows players to either team up, or play solo. It features a host of new weapons such as the grenade launcher, surface-to-air missile, as well as Super Weapons. It also comes with two new vehicles such as the armoured and amphibious BRDM-2 tank and Helicopter.

Besides this, the update also brings a number of other changes and fixes. This includes a couple of map changes, which will see the addition of a new spawn island in Varenga where players will get to have a bit of fun while the game loads and populates. The map also gets a number of archaeological sites dotted around it. The update also removes a lot of content from the Spring Festival like Cherry Blossom Trees and Picnic Baskets.

The BRDM-2 tank from the payload mode can now be summoned in classic mode via Flare Guns. There is also a new weapon in the form of the Desert Eagle. There is also a new Winner Pass that adds new themes of Summer Beach and Ramadan. Further, those who buy a pass for the first time will receive extra Point Cards.

Besides all this, players will also now get to access new functions for BFF, Buddy and Bromance to emote to friends and team members. As synergy between players increases, more emotes can be unlocked. Other miscellaneous changes include adjustments and bug fixes.