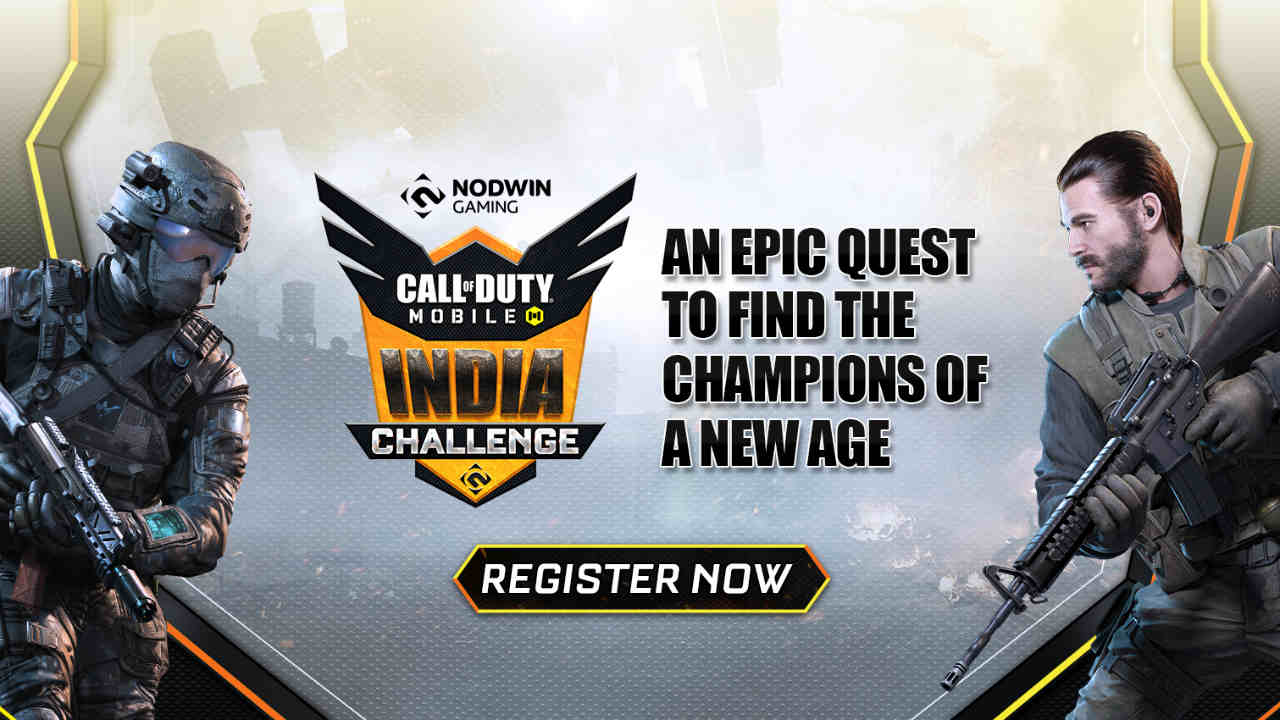 Nodwin Gaming has announced that it will be hosting its first-ever standalone Call of Duty: Mobile tournament called Call of Duty Mobile India Challenge 2020. The company notes that the tournament will offer a total prize pool of over Rs 7,00,000. It further adds that the matches will be live on Nodwin Gaming’s YouTube and Facebook Handles.

Akshat Rathee, MD and Co-Founder, Nodwin Gaming stated, “Call of Duty mobile had its takers from day 1 and the number grew at a substantial pace in India. Our mobile-first esports market grew diverse with its arrival. A full-blown CODM tournament was long overdue, we heard the community and it eventually happened. We are glad to have made this move and I’m sure this will be a wonderful platform for the gamers to make a name for themselves.” 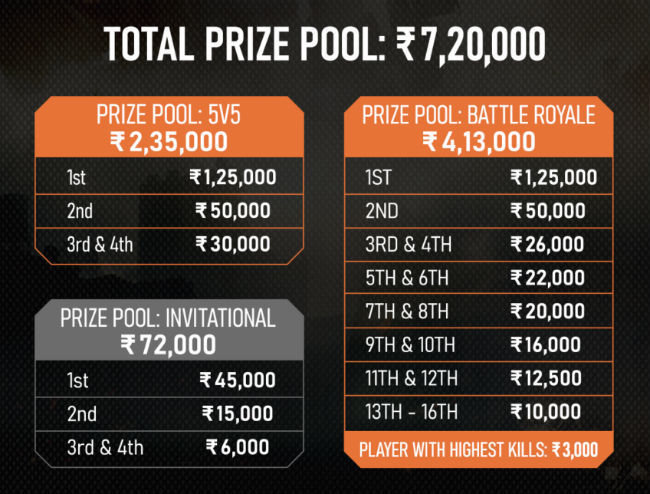