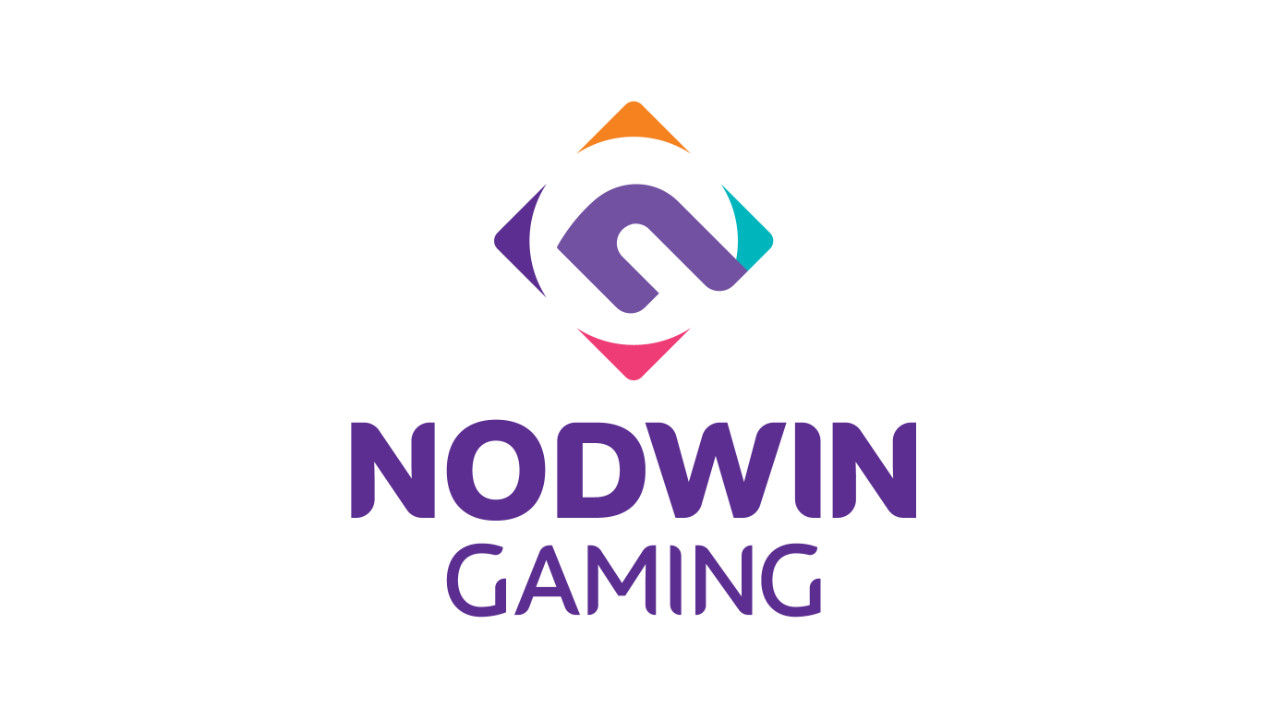 Nodwin gaming has announced the Northeast Esports Summit League. The tournament will feature Clash of Clans and Garena Free Fire and will have a prize pool of Rs 3.5 Lakhs. The first match of the qualifiers will be held on October 28, and the Grand Finals will be held on December 5 and December 6. The tournament will be restricted to residents of the North-Eastern states of India.

South Asia’s leading esports company NODWIN Gaming today announced the Northeast Esports Summit with a prize pool of 3.5 Lacs INR for the titles of Clash of Clans and Free Fire. The registrations for the tournament will open on 14th October and the matches for the first qualifiers is set to take place on 28th October.

The Northeast Esports Summit marks the next milestone for the Airtel India Esports Tour. The gamers in the region have a golden opportunity to etch their names on the national leaderboard of esports athletes in India. The tournament will see gamers competing across two of the most popular esports titles - Supercell’s strategy game Clash of Clans and Garena’s popular battle royale Free Fire.

"Northeast India has been a remarkable region in the Indian esports circuit that has shown consistent growth over time. Mrinmoy, existence, Deathmaker and many more like them have made it to top ranks in a number of titles. What I personally love about the 8 states put together is the diversity in the community, their hunger to excel, their undying passion for the game and their down-to-earth demeanour. With Northeast Esports Summit, we strive to bring forth the Northeast as a key region driving esports in the country", said Akshat Rathee, MD & Co-Founder, NODWIN Gaming.

Northeast stands as a vital region for Indian esports for the fact that it holds massive potential in terms of gaming talents. The influx of professional players from the North-Eastern states is growing with every passing year. NODWIN Gaming is on a move to recognise and uplift the talented individuals by providing them with opportunities on a grander stage.

Detailed information regarding the registrations and the tournament will be found on the official website: http://ne-summit.nodwingaming.com/

The Northeast Esports Summit is sponsored by Airtel India Esports Tour, the umbrella banner of India’s popular esports tournaments. All the matches of the tournament will be broadcast live on Airtel’s digital content platform - Airtel Xstream, 8bit_Thug's YouTube channel and NODWIN Gaming’s Facebook and YouTube handle.