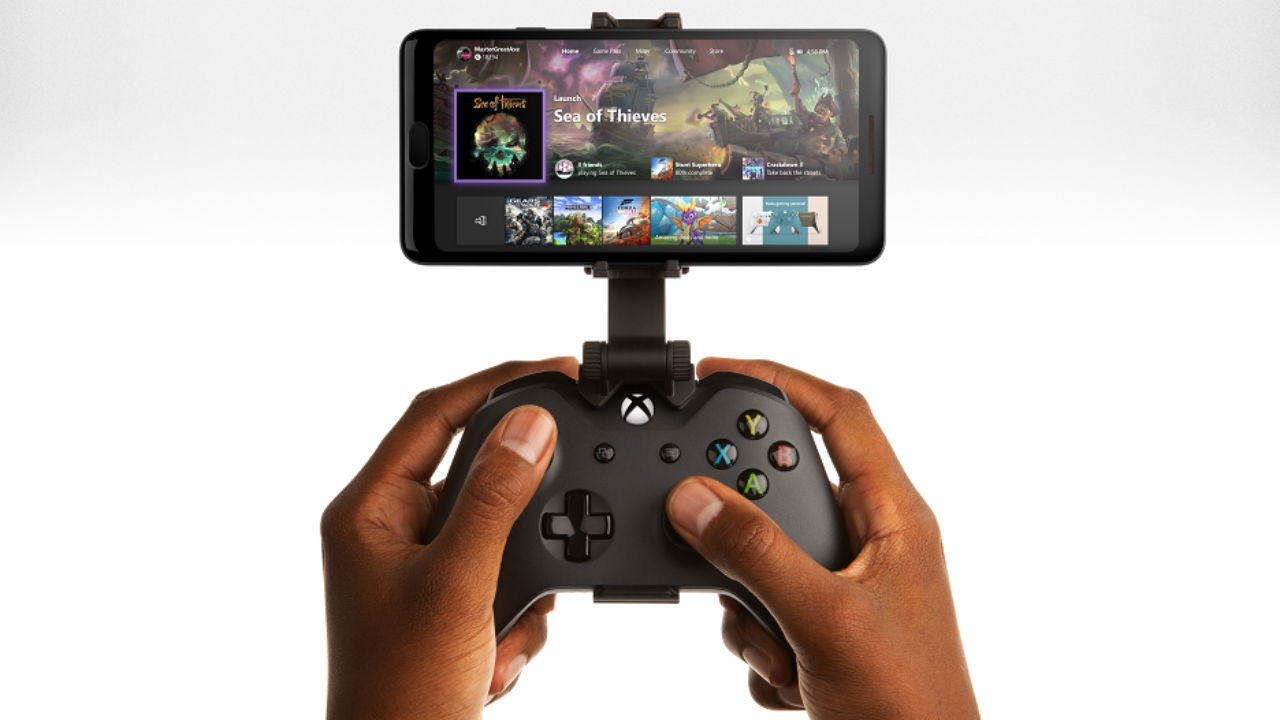 Microsoft has announced that supported countries will get xCloud in September. The access to xCloud will be a part of users Game Pass Ultimate Subscription.

Microsoft has announced that it is launching its cloud gaming service xCloud in September and if you are an Xbox Game Pass Ultimate subscriber, you get the service as a part of your subscription. On a blog post, Head of Xbox, Phil Spencer said, “today we’re announcing that this September, in supported countries, we’re bringing Xbox Game Pass and Project xCloud together at no additional cost for Xbox Game Pass Ultimate members.”

This means that if you have a subscription to the service, you will be able to play the compatible games on your phone or tablet. Microsoft says that over 100 Xbox Game Pass titles including the upcoming Halo Infinite will be available on the service.

The Xbox Blog goes on to say,” Cloud gaming in Xbox Game Pass Ultimate means your games are no longer locked to the living room. You can connect more than ever with friends and family through gaming. And just like you do with your movie and music streaming services, when cloud gaming launches into Xbox Game Pass Ultimate, you can continue your game wherever you left off on any of your devices”.

So, to play the best exclusives Xbox has to offer, gamers will no longer need to be on the PC or console. While Microsoft does say that for the best experience, gamers can turn to a PC or the upcoming Series X, it is offering a more affordable entry point to the Xbox games ecosystem.

At XO19 held in London, Microsoft announced that Project xCloud would reach Indian shores as a preview in 2020. you can read more about it here.

If you like, you can stream games from your Xbox One Console to your smartphone today. The game needs to be installed on your console. The service is called Xbox Console Streaming and you can learn more about it here.

Speaking of the console, information circulating the internet suggests that Microsoft has ceased production of the Xbox One X (review) and the Xbox One S all-digital edition. In a statement to Eurogamer, Microsoft said, “As we ramp into the future with Xbox Series X we're taking the natural step of stopping production on Xbox One X and Xbox One S All-Digital Edition. Xbox One S will continue to be manufactured and sold globally."

As of writing this story, all three models, the One S, One S all-digital edition and One X are available on Amazon India.

Xbox One S is very much still available, we just changed SKU numbers. Amazon is just messy in how they show products.

This is a clear indicator that the Xbox One S is the console that’s selling the most. With the Series X now taking the mantle of the “most powerful console” its only natural that the company is shifting its focus there.

It is possible that we may see an all-digital next-gen Xbox to take on the PS5 all-digital edition, but that’s just speculation. Speculation, leaks and information circulating the internet are strong about the “Lockhart” console but there is no official word from Microsoft about it. Microsoft is scheduled to showcases games form their first-party studios on July 23 and stay tuned as at the event we may get our first look at Halo: Infinite and Hellblade: Senua’s Saga gameplay.