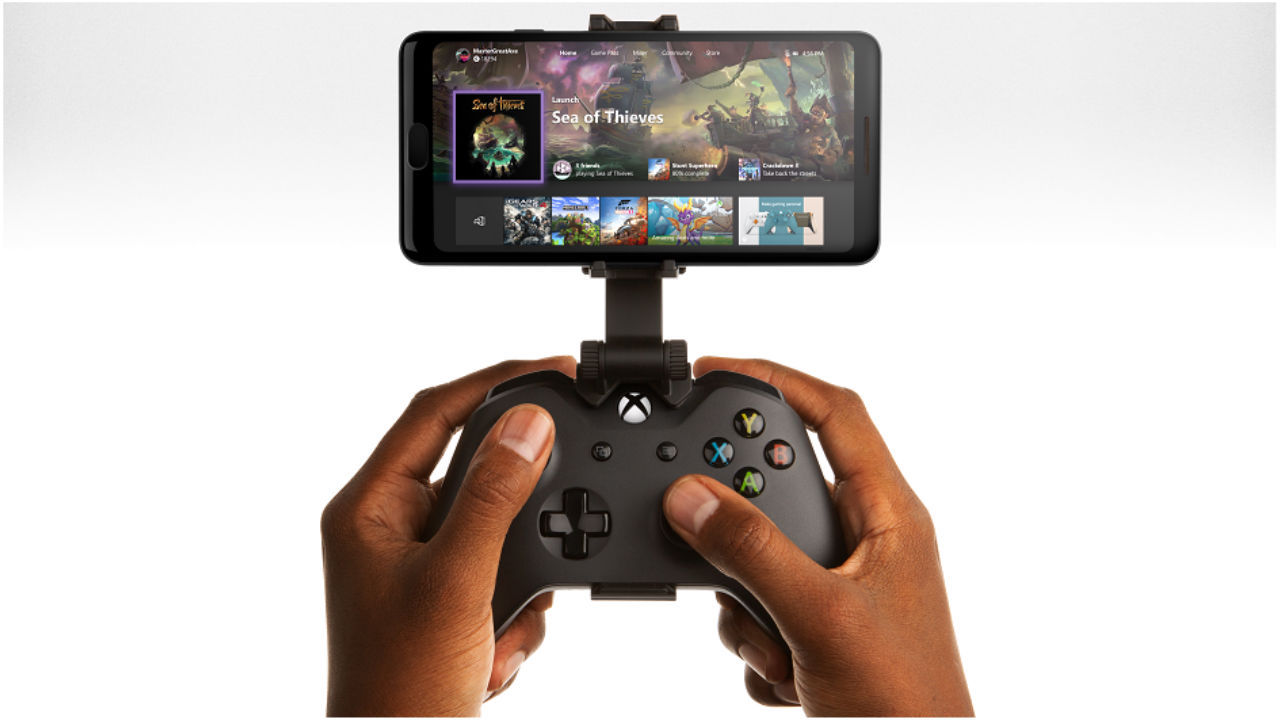 Microsoft has announced that Xbox Console Streaming Preview is expanding to all Xbox One countries.

The service will let you stream games installed on your Xbox to your Android smartphone.

To participate in the preview you need to be an Xbox Insider.

Microsoft has announced that the Xbox Console Streaming preview is coming to all Xbox One Countries and that includes India. The service will let users stream games from their Xbox One console to their Android phones or tablets. The games need to be installed on the console. This is different from Project xCloud which is also coming to India as a preview in 2020, but the exact date for the same isn’t known. You can read more about Project xCloud here. Before you jump ahead to try out the Xbox Console Streaming Preview, know that it is available for Xbox Insiders only.

If you are interested in becoming an Insider, then you need to navigate to the store on your Xbox and search for Xbox Insider Hub. Then you need to click on Get/Install. Launch the app, follow the instructions and you are good to go. Remember, you also need to be in the Xbox One Update Preview Ring to be able to check out the feature.

Coming back to the console streaming programme, here are some more requirements you need to be aware of.

The service is currently available for Android only and there is no information on when this will come to iOS. We are going to give the service a try and bring our impressions to you soon.