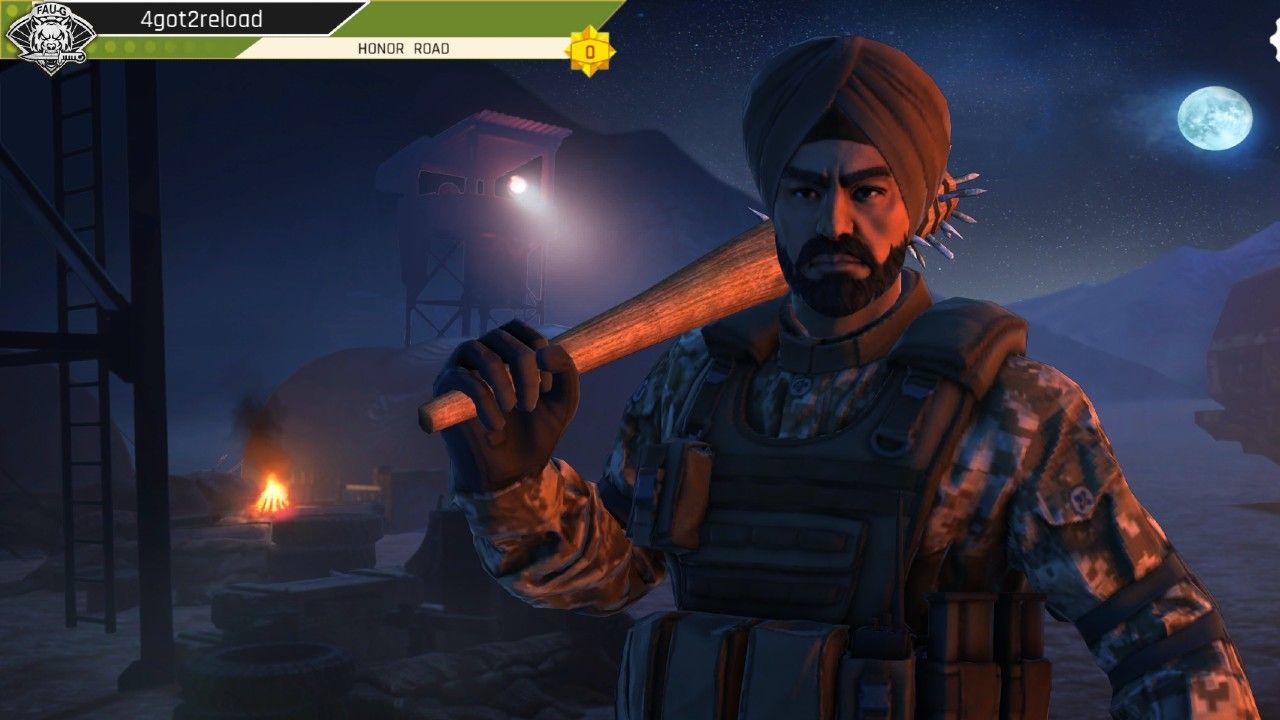 FAUG might have launched globally via the Google Play Store, but the game is still not available on iOS. The developers are quite tight-lipped about the launch of the game on the platform. FAUG had a relatively successful launch on Android. To recall, the game reportedly got over 4 million pre-registration of the platform. It is also currently the top-free game on the Google Play Store. With so much hype around the game, let’s try and understand what we can about the game’s launch on iOS.

When is FAUG launching on iOS?

What could be the reason behind the delay?

There are a number of reasons why the game has not yet been released on iOS. For now, all we can do is speculate. It could be that the developers chose to initially focus on Android users and the platform has a wider reach than iOS in India. Now that the Android version of the game has launched, the developers might now shift their focus to the iOS version.

Apple tends to be quite strict about the quality of the apps and games available on its App Store. In fact, the first point under the ‘Before You Submit’ section of the App Store Review Guidelines is pretty straight forward about this. “Test your app for crashes and bugs,” it succinctly states. Anyone who has played the game would agree that FAUG has its fair share of bugs. The game has also slid down to the 3 stars on the Google Play Store.

When can we expect the game to launch?

That could be anyone’s guess. It's possible that nCore Games may want to consider addressing FAUG’s current issues before moving on to an iOS release. Besides bugs and glitches, the game is also unfinished. The 5v5 Team Deathmatch and Free For All multiplayer modes are still not live. Our review noted that the gameplay in FAUG was quite repetitive. Further, there wasn’t much incentive to make any in-app purchases in the game.

You can check out our detailed review of the game here.

We have also compiled a list of five things nCore Games can do to improve FAUG. You can check those out here.