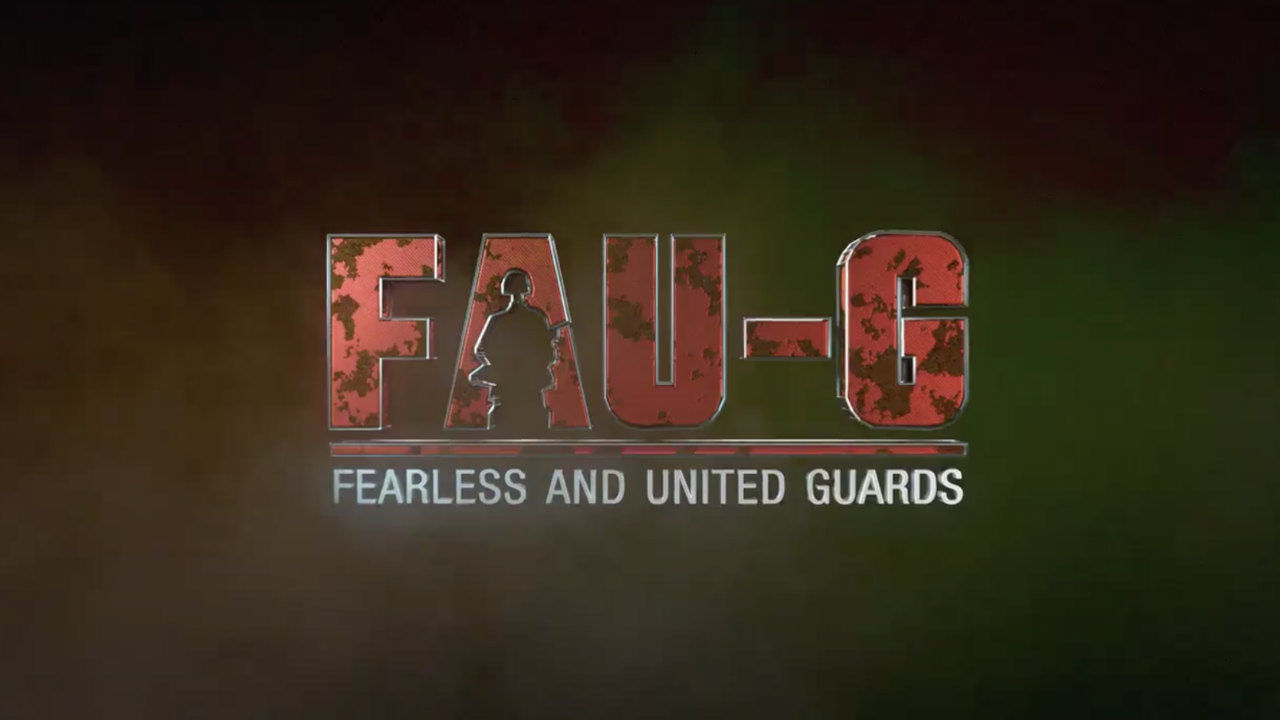 nCore Game's FAU-G was launched earlier this week and while the hype for the game was pretty big, the game itself was quite lacklustre. Here are 5 ways the developers can improve FAU-G.

After much anticipation, nCore Games have finally released FAU-G. The hype for the game was almost palpable and reportedly received 4 million pre-registrations ahead of launch. However, to say that the game was disappointing would be an understatement. Sure, the hype surrounding the game as well as its narrative of being a ‘response to PUBG Mobile’ did not do it any favours. But, in our review, we too noted that the game was not up to par. You can read our in-depth review here. Considering the fact that the game currently has a rating of 3.5 on the Google Play Store, it seems like many others also feel the same thing.

However, it was not all doom and gloom, we did like some aspects of FAU-G. We like the overall concept of telling stories from the perspective of an Indian soldier. We also liked the fact that the game barely had any advertisements to speak of, especially considering that it is a free game. Regardless, here’s what we think nCore Games could do to improve FAU-G. Do keep in mind that these are just opinions.

The poor controls scheme is at the heart of many issues that plague the game. In its current state, FAU-G’s control options are limited to moving, punching and blocking. Crouch, prone and jump are non-existent. Even movement is pretty stiff as the player character only runs when going forward. Movement in any other direction results in the player walking slowly. Better movement and controls is a must for more advanced gameplay, that nCore Games is considering the addition of a multiplayer aspect.

As of writing this article, the gameplay loop of FAU-G can be boiled down to ‘run to the enemy, mash the attack button’. I get that nCore Games chose to not add firearms in order to accurately showcase the Galwan Valley conflict where the use of firearms is prohibited. But brawler-style games are not new in gaming. Take old-school beat ‘em ups like Final Fight or Mustapha (I refuse to call it by its actual name of Cadillacs and Dinosaurs) or even brawlers like the Batman Arkham Series or even Insomniac's Spider-Man. They offer the same attack of punching enemies or picking up objects to attack. However, these games mix things up by offering combos, timing based-attacks and more. Added control options like kicks, jumps and more can help mix things up even more.

There aren’t any items to pick up in FAU-G at all. Health is gained by sitting around a campfire, which brings any feelings of progress to a grinding halt. The developers might consider adding items like health packs, weapons, and power-ups around the map. This will not only add a new dimension to gameplay, but adding items will add some gameplay variety, while also giving players a reason to explore the map.

Larger maps with reason to explore

The current Galwan Valley map in FAU-G is way too small, even from an exploration standpoint. The entire map is pretty much just a path that players have to follow. The only thing breaking the monotony is a stream that players have to cross. A larger map will allow for a more immersive world with more props and buildings in it. The larger world will also allow for more experimentation among players when it comes to choosing paths. Of course, larger levels would mean very little if players don’t have a reason to explore. This reason could be items, secrets or even secondary objectives.

Right now, the only level objective players have is to go from point A to point B and beat up all the enemies along the way. Greater level variety would allow for more depth in the game. For example, where we have to sneak through and enemy base undetected to sabotage or rescue teammates. We could also have a level where we have to fight our way to an objective to collect intel and then make our way back out again. These are just ideas, but they add more variety to the game than what is there at the moment.