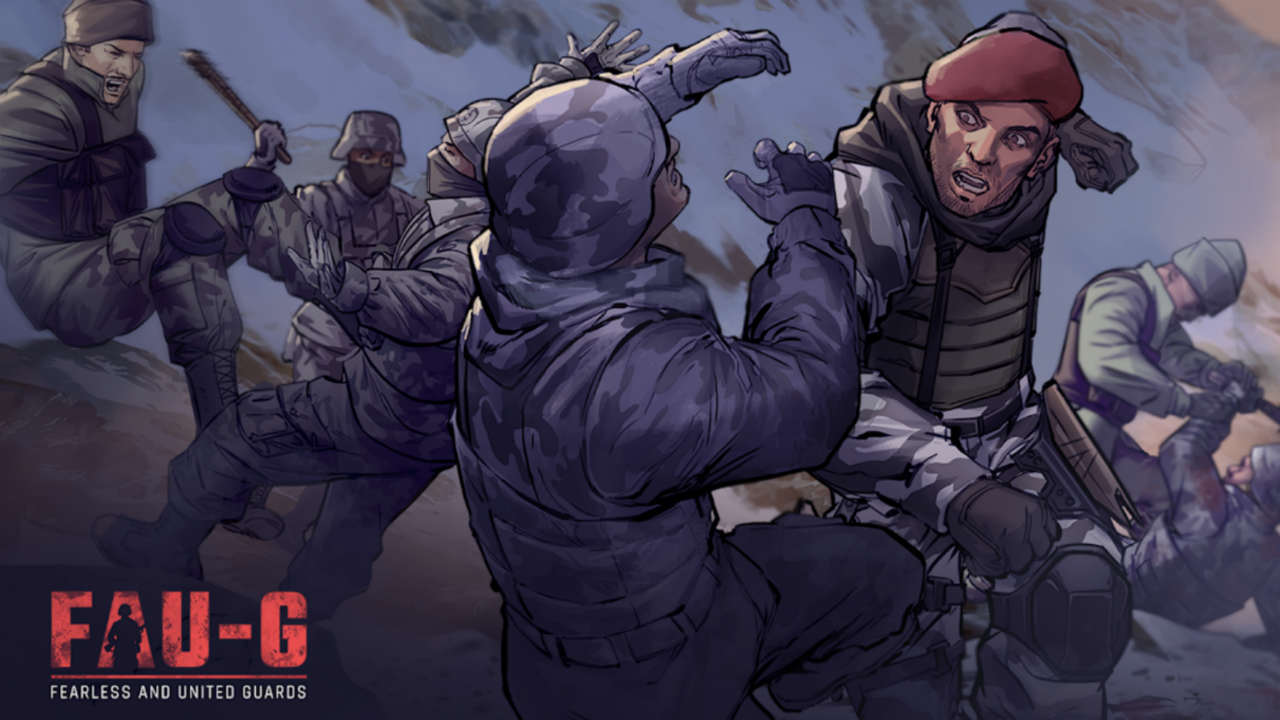 FAUG is now available globally on the Google Play Store

nCore Games have just announced that FAUG will now be available globally. The company made the announcement via its official social media accounts. The game was launched on January 26 in India. To recall, the game is based on the Galwan Valley conflict that occurred between Indian and Chinese soldiers in 2020.

Before launch, we asked Vishal Gondal, Advisor and Investor at nCore Games, if there would be an international launch for FAUG. Gondal stated that the game would be launched internationally. However, the game has been designed to it has been designed to appeal to Indians. “The game will have a global launch. However, the themes and storyline are designed for consumers aware of Indian culture,” he said.

FAUG currently has a rating of 3.3 stars on the Google Play Store. In fact, it seems like the game is seeing a continuous slide in rating ever since launch. The quality of the final game seems to have disappointed many fans. Especially, considering the hype that the game generated since its announcement. In fact, the hype is still pretty strong as the game is still the top free game on the Google Play Store.

Currently, the game only lets users play the single-player campaign, which is based on the aforementioned Galwan Valley clashes. In order to add a sense of realism, the game does not feature any weapons and instead, relies on melee combat. There are 5v5 Team Deathmatch and Free For All modes too. But those modes are currently locked. However, the game does feature in-app purchases where players can spend real-world money to buy in-game items. These include weapons and player characters. But the lack of a multiplayer makes buying anything a bit redundant. In our review of the game, we noted that in-game movements were a bit stiff and gameplay was a tad repetitive. You can check out our review of the game here.

We also jotted down five things that nCore Games could do to improve FAUG. You can check those out here