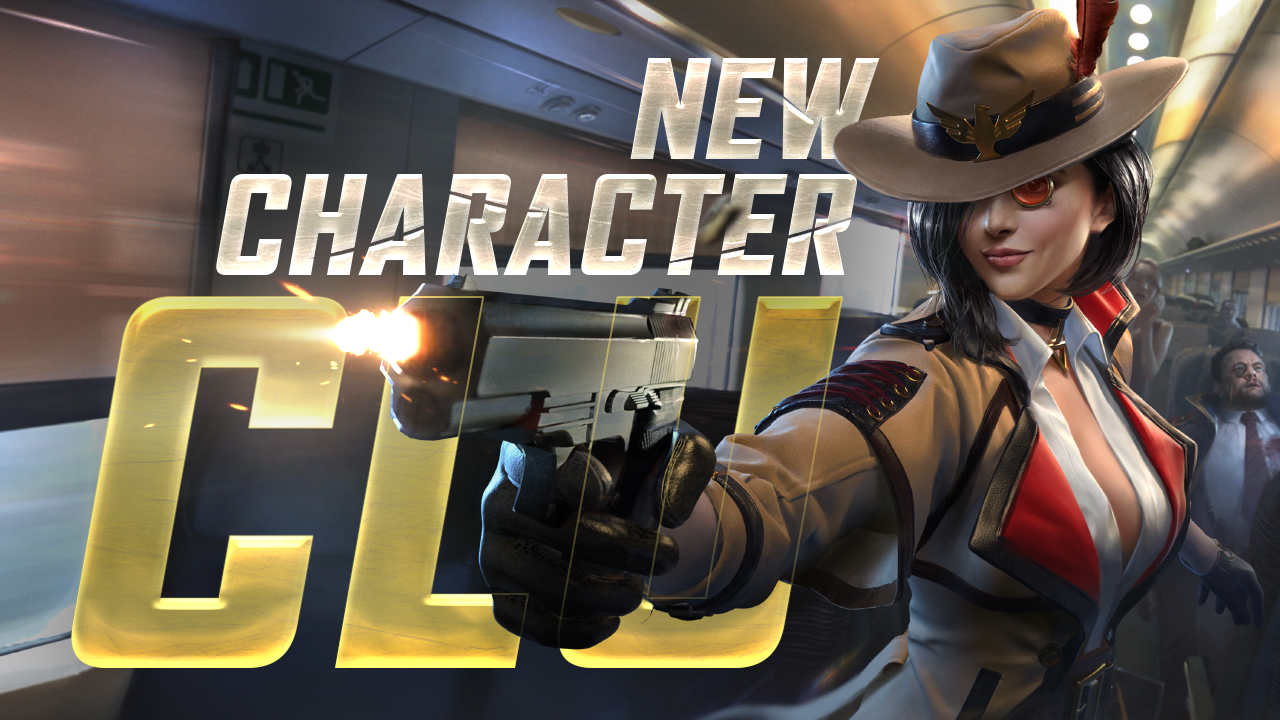 Garena Free Fire has announced its roadmap for this month. The game will see the addition of a new character called Clu. The month will also see new challenges and game modes

Garena Free Fire has announced its roadmap for the next month and it looks like players have a lot to look forward to over the coming weeks. The game is just winding down its Rampage War event and will be adding a brunch This includes the addition of a new character as well as new challenges and events.

Clu will be the newest character to join Garena Free Fire and her backstory is that she skilled detective that uses her skills to track missing people. In-game, this translates to locating standing enemies located within 30 meters of the player. Not only that but once she levels up, she will get the ability to share that information with her teammates.

This skill should make Clu skilled at finding camped enemies. This should also make her a very formidable opponent towards the late game where players tend to camp in cover in an attempt to ambush players. However, Clu’s skill should allow the player to turn the tables on these opponents. Her levelled up ability should allow teams to plan a counter to any ambushes planned by the other team.

The Arcane Seeker touted as a ‘comrade’ to the Mystic Seeker. In-game, she is described as having armour that “blend away with her surroundings. She moves swiftly around and takes her enemy from the dark.”

This event challenges players to collect 10, 20, and 30 kills to get free Royale vouchers in each tier. However, players can also claim up to three tagger weapon loot crates per day by simply playing a match each day.

This is a new incubator for the Apocalyptic M1014. Each of the weapons in the incubator comes with their own unique abilities. So players can find something that suits their playstyle.

Besides this, players will also see a return of Big Head Mode. However, this mode will only be available until June 12. So players will have to hurry if they want to try it out.