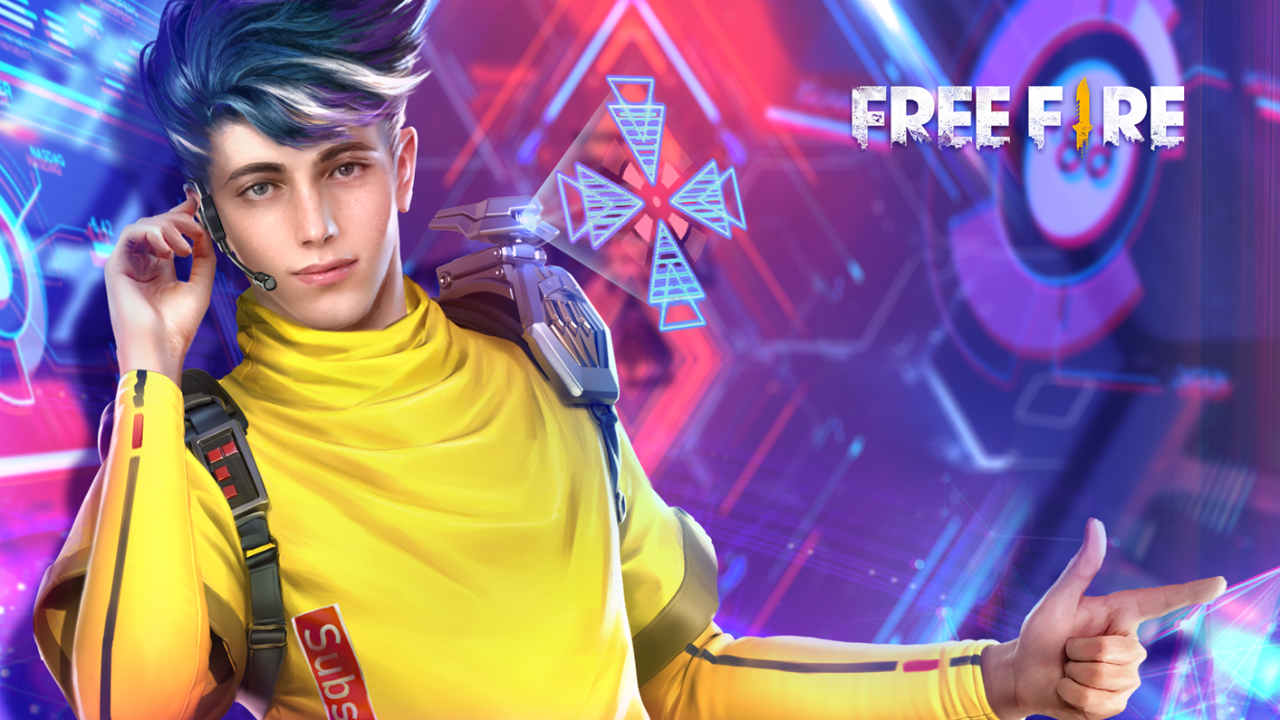 Wolfrahh is a brand new character that has been added to Garena Free Fire. The character is a 19-year old Swedish video game streamer and professional player. The players in-game skill is called Limelight

Wolfrahh is said to be a 19-year old Swedish video game streamer and esports players. Considering the popularity of game streaming, it was high time a game added a playable game streamer. As a streamer, the character revels in the limelight. Incidentally, Limelight is the name of his in-game ability.

As per the game’s description, Limelight decreases damage taken from headshots, while increasing the damage dealt to an opponents limbs. For every kill, the player makes as well as every other player that becomes an observer, it decreases the headshot damage taken as well as increases the enemy limb damage. Each kill that a player makes, or the first observer that the player gets decreases headshot damage by 3% up to 25%. Similarly, the damage inflicted to an enemy’s limbs is increased by 3% up to 15%.

Wolfrahh’s Limelight ability makes him a very good choice for those who tend to be in the thick of things. If you are an aggressive player who likes to make hot drops then Wolfrahh might be just what you need as you should racking up the kill count. It should be noted that each kill does improve your chances of getting another kill. So you may want to consider whacking every person you come across.

Players can get Wolfrahh for free. Every day, players will get one free spin daily. If you are lucky, you should be able to unlock the character soon. However, it should be noted that players need to update the game with the OB22 Patch. The patch was released recently and should be available to all players by now.