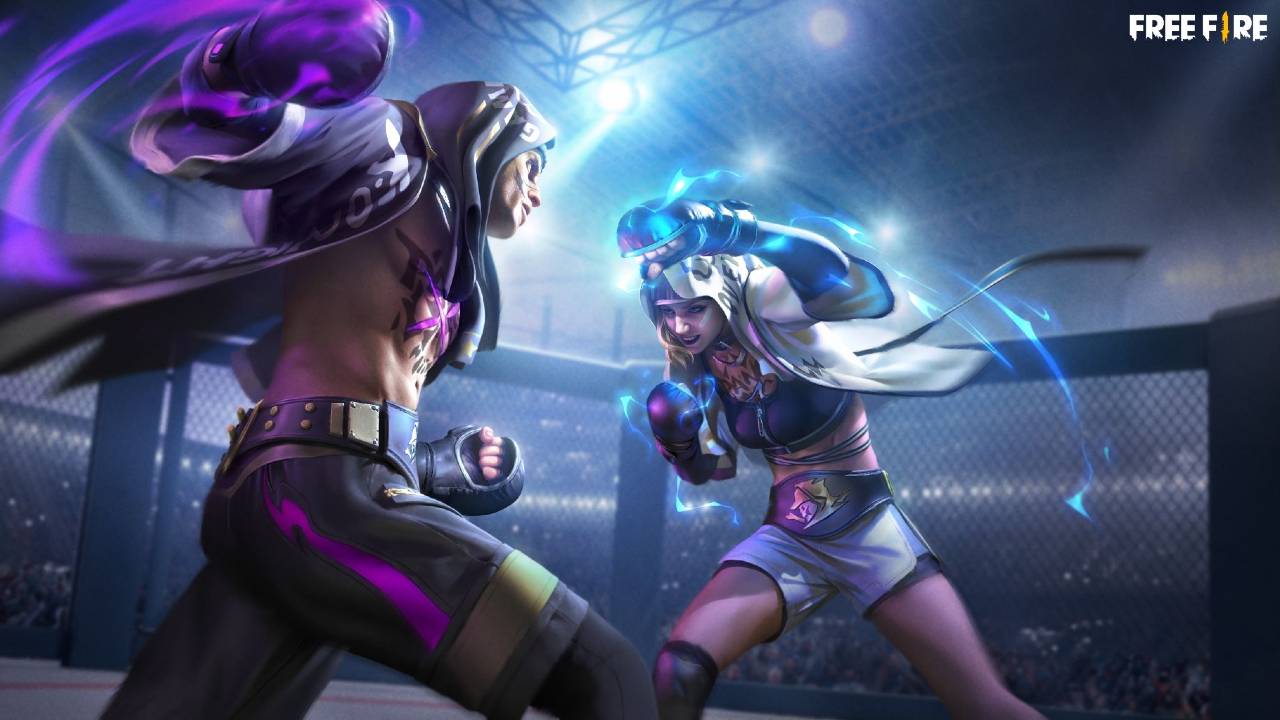 Garena Free Fire’s OB27 patch is now live. The theme for the new patch is boxing and is called K.O. Night. The update will include a full in-game reskin, a special interface and multiple activities and rewards. The story behind K.O. Night follows two survivors, Laura and Rafael, a pair of ex-lovers who split up after discovering they belonged to two opposing factions. They then have to face each other for K.O. Night, a premier fighting tournament. As always, the male and female boxer bundles worn by Laura and Rafael are available to players.

As mentioned before, there will be a full in-game reskin as well as a special interface available to players. There will also be daily missions, peak-day activities, login and friend call-back bonuses. Players can also collect belts, which can then be exchanged for exclusive K.O. Night-themed rewards. 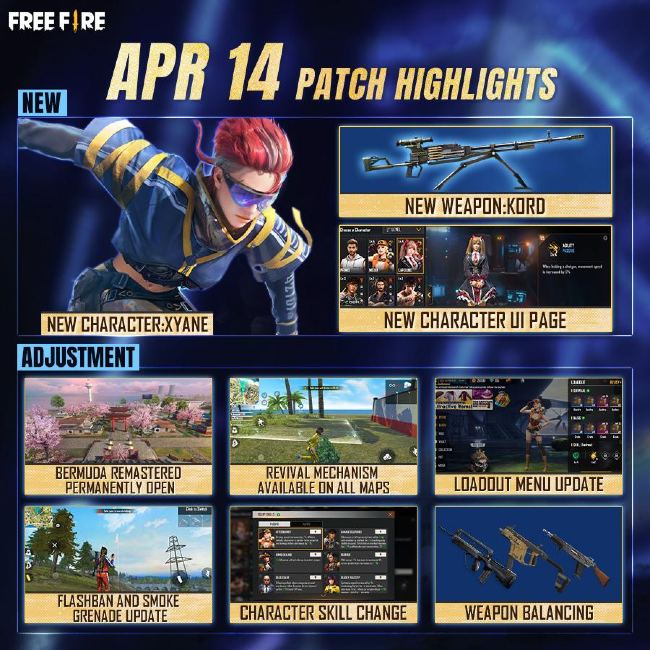 The OB27 patch will introduce two new characters in the game. This includes Xyane and Maro. Xyane is an extreme sports aficionado and her special ability is called Xtreme Encounter. This temporarily gives the player an additional 80HP and increases her damage to Gloo Walls and shields. The boost lasts for 10 seconds.

Maro is a falconer who does damage at range. The character comes with an ability called Falcon Fervor that increases damage done at range. Further, as the distance increases, the damage inflicted increases as well.

There is also a new weapon called the Kord. This is a new LMG added to the game. The weapon offers a base damage of 35 and a magazine size of 80. It also supports the new Machine Gun Mode, which has been added to all LMGs. You can learn more about that in the next section.

As mentioned earlier, Garena has added a new Machine Gun Mode. This mode is activated when the player crouches down when using the weapon. When it’s on, LMGs get certain buffs to their attributes. The M60 and Kord get a boost to their fire rate, while the M249 get a damage increase.

Besides this, certain weapons, and characters have been buffed or nerfed in order to improve game balance. You can learn more about those changes here.

As reported earlier, the new Bermuda Remastered map returns to the game, This time around, the map will be available permanently. The remastered version of the map features new locations as well as newer versions of existing ones. You can learn more about the new map here.