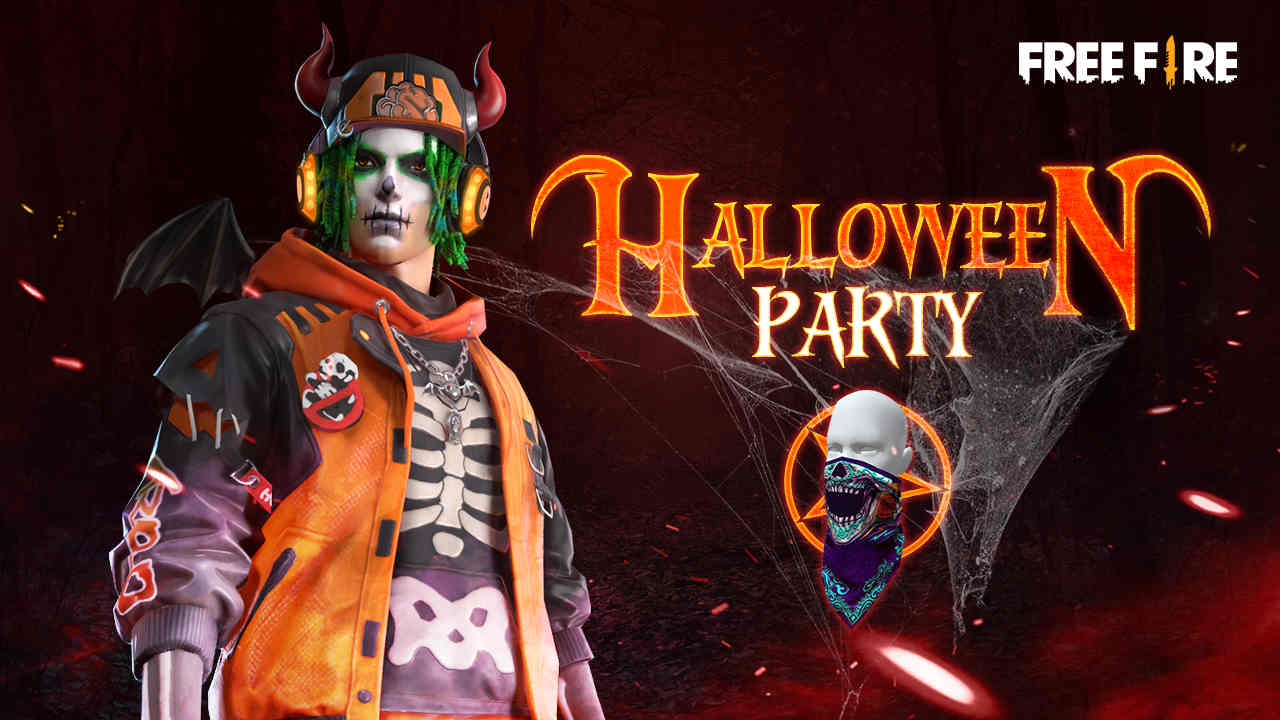 With Halloween just around the corner, game developers are preparing to release ‘spooky’ updates/additions to get into the spirit of the festival. Garena Free Fire is also prepping a bunch of new additions as well as content to help get players into the spirit of Halloween. The game also adds a couple of new things including a brand-new pet.

Free Fire will be hosting a web event which will include a bunch of “spooky festivities” and give players a chance to earn various rewards. This includes pumpkin attires and creepy bandanas. Other details about the event have not yet been revealed.

The week will also give players the chance to get a new pet in the form of Rockie. Rockie seems to be a red panda and his skill reduces the active skill cooldown of players. So he may be useful to players who prefer to use a character with an active skill. In order to get him, players will have to top up their account with at least 1 Diamond. 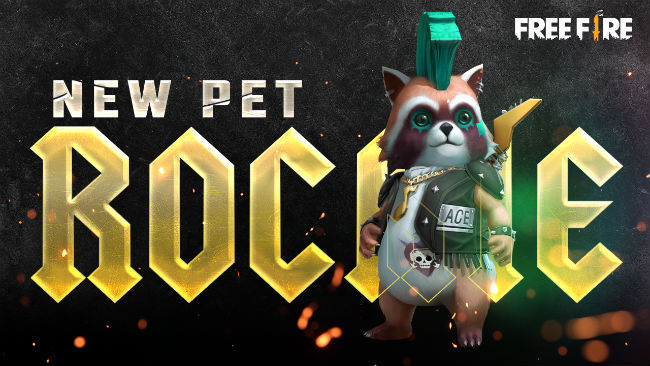 The developers have also announced a competition where players and readers are asked to submit personally created creepypastas on a particular Reddit thread. Anyone can submit the creepypasta, but the story should include an element of Free Fire. This could include skins, characters or weapons. For those who don’t know, creepypasta is a brief horror story that has been posted online. Details of the same will be revealed soon.

Besides this, there are also a bunch of other things players can look forward to. This includes the return of Cold Steel mode, a new Weapon Royale as well as a new weapon called the Blue Frame Draco. You can know more about those here.