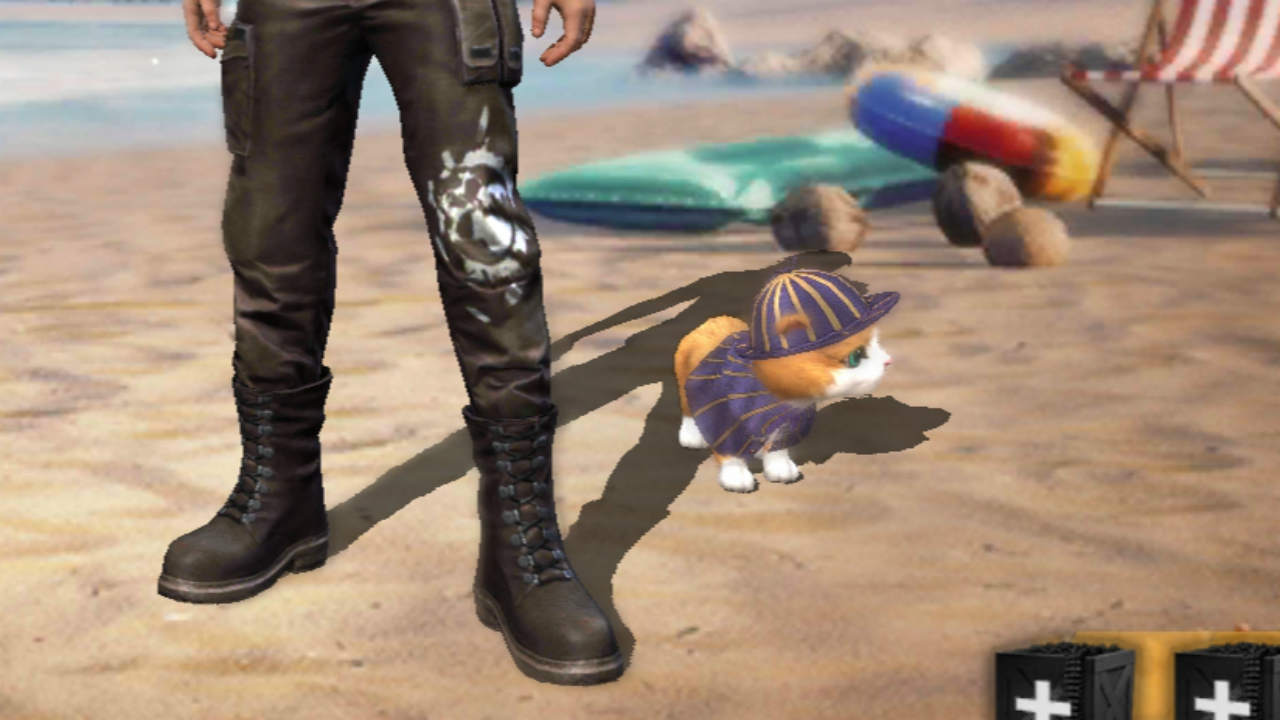 Each player in Garena Free Fire can choose a pet to accompany him/her on the battlefield. There are 10 pets added to Garena Free Fire including the newest addition, Falco. These pets can bestow abilities that could help players in battle

Who doesn’t love pets? It seems like the guys over at Garena know this pretty well and as such, have added a bunch of pets in Free Fire that players can unlock. These pets can then accompany players as they play their game. However, unlike the pets in PUBG Mobile, which are pretty much only decorative, the pets in Free Fire can bestow certain buffs that can help you in the game. As the pets level up, the effect of the buff improves along with them. Not only that but levelling your pet up also unlocks new skins for the pet.

There are a total of 10 pets in Garena Free Fire with a new one being added with the new OB22 Patch. So without further ado, let's begin. 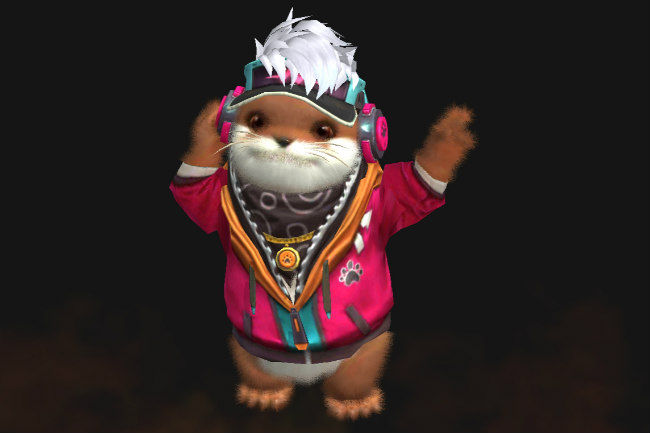 Ottero is an otter-like creature that wears a hoodie and headphones. The pet comes with a skill called Double Blubber that allows players to recover EP when using the Treatment Gun or a Med Kit. The amount of EP received is 35% of the HP. At level 5, the amount of EP recovered is 50% of the HP. This makes Ottero a good choice for healers. 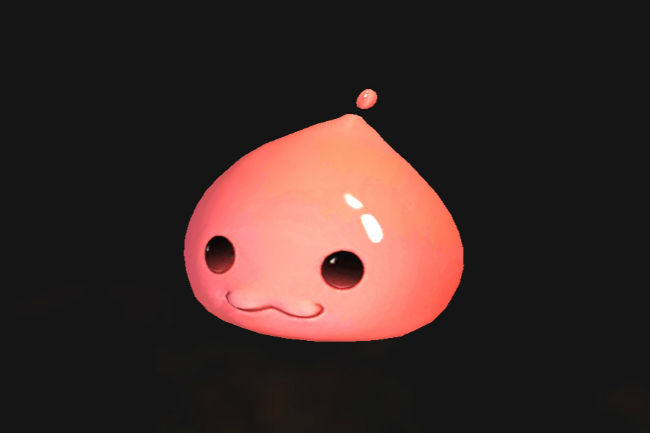 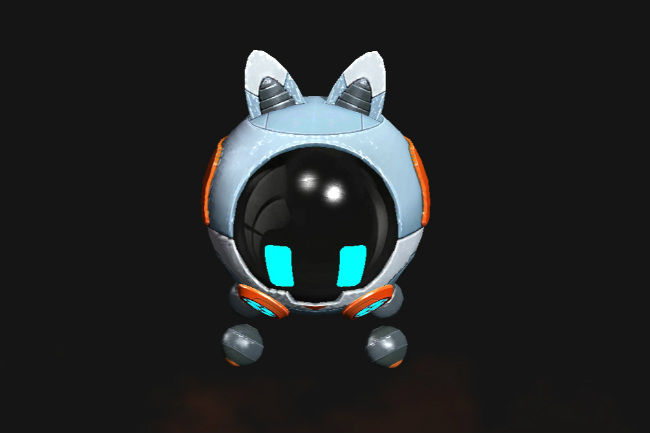 Robo is a spherical robot with cat ears. It offers the Wall Enforcement skill that adds a shield to the Gloo Wall that grants an additional 60HP. At level 5, the Shield adds 80HP to the Gloo Wall. This makes Robo a very good choice for defensive players who rely a lot on Gloo Walls in combat. 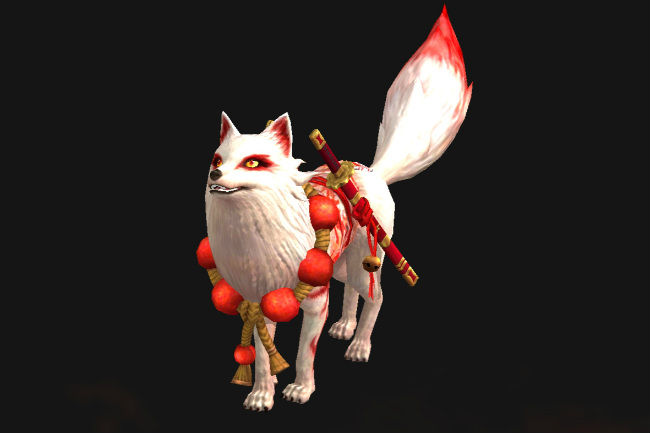 As the name would suggest, the Spirit Fox is a fox. It comes with the Well Fed ability that grants an additional 4 HP when using a health pack. When upgraded to level 5, health packs will grant an extra 7 HP. The ability makes the Spirit Fox a decent, well-rounded pet for all sorts of players, regardless of their play-style. Shiba is a dog. That’s pretty much it, but it does come with an ability called Mushroom Sense. This marks the location of one of the surrounding mushrooms on the map once every 180 seconds and the mark lasts for 30 seconds. At level 5, Shiba marks a mushroom every 150 seconds. This makes Shiba a decent choice for anyone except campers as (unlike campers) they will be traversing the map and coming across these mushrooms. 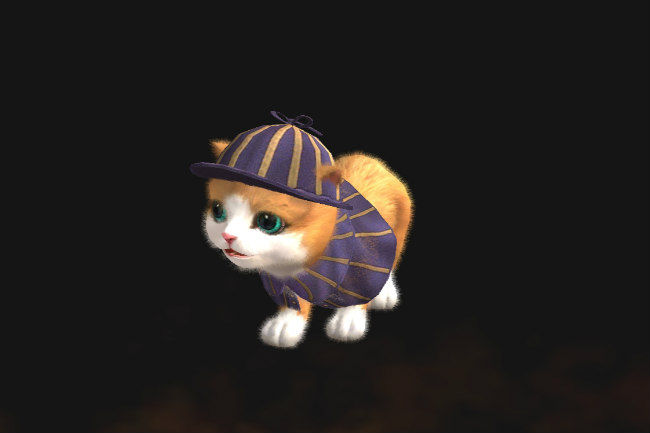 Like Shiba, Kitty is just a simple cat. However, unlike Shiba, Kitty has no skill or use other than looking cute. This makes it a very realistic depiction of an actual cat. At level 5, Kitty improves on its skill of doing ‘nothing’, by doing ‘absolutely nothing’. This makes Kitty a great choice for ‘pro players’ who don’t need any additional help on the battlefield. 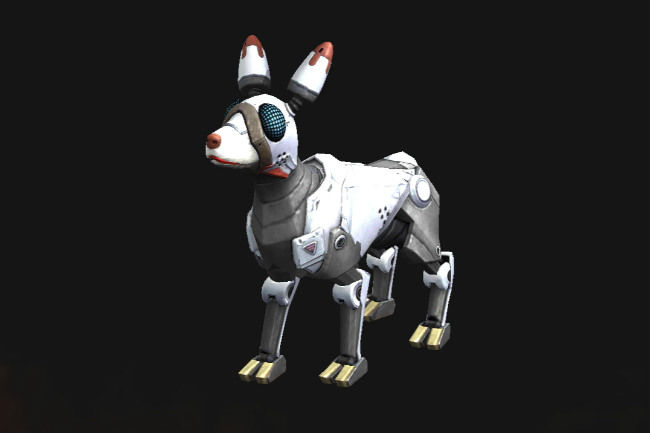 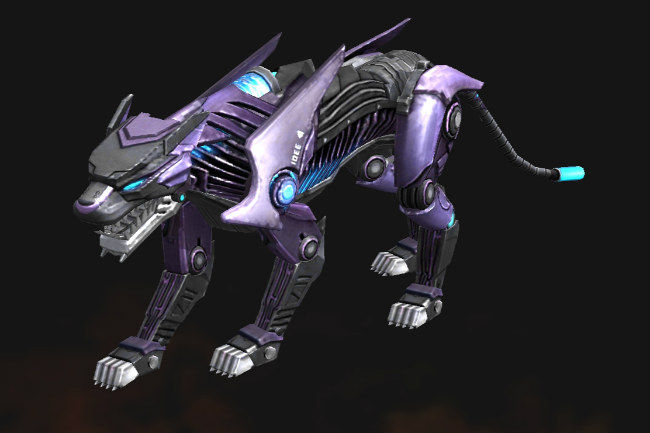 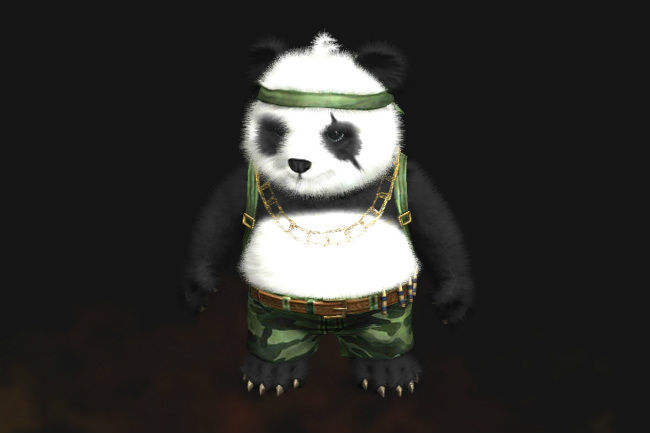 Detective Panda is a panda that comes with the skill, Panda’s Blessing. This restores 4 HP upon each kill. At level 5, each kill that a player gets restores 7 HP. This skill makes Detective Panda a decent choice for rushers who tend to get into battles a lot. 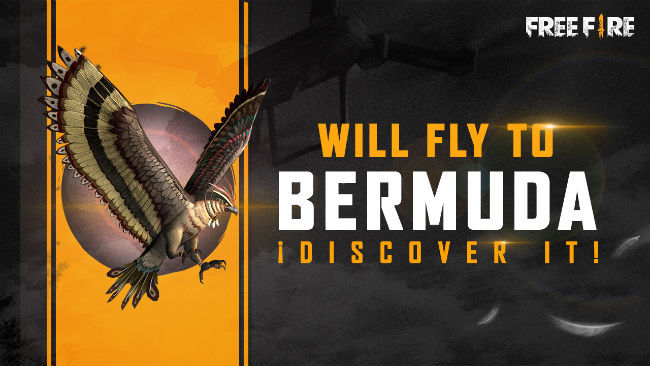 Falco is the newest addition to the gallery of pets and is a falcon. Its skill is called Skyline Spree and it increases the gliding speed when skydiving at the start of the match. It also increases the diving speed once the parachute is opened. This makes Falco a good choice for players that love landing in hot sports.