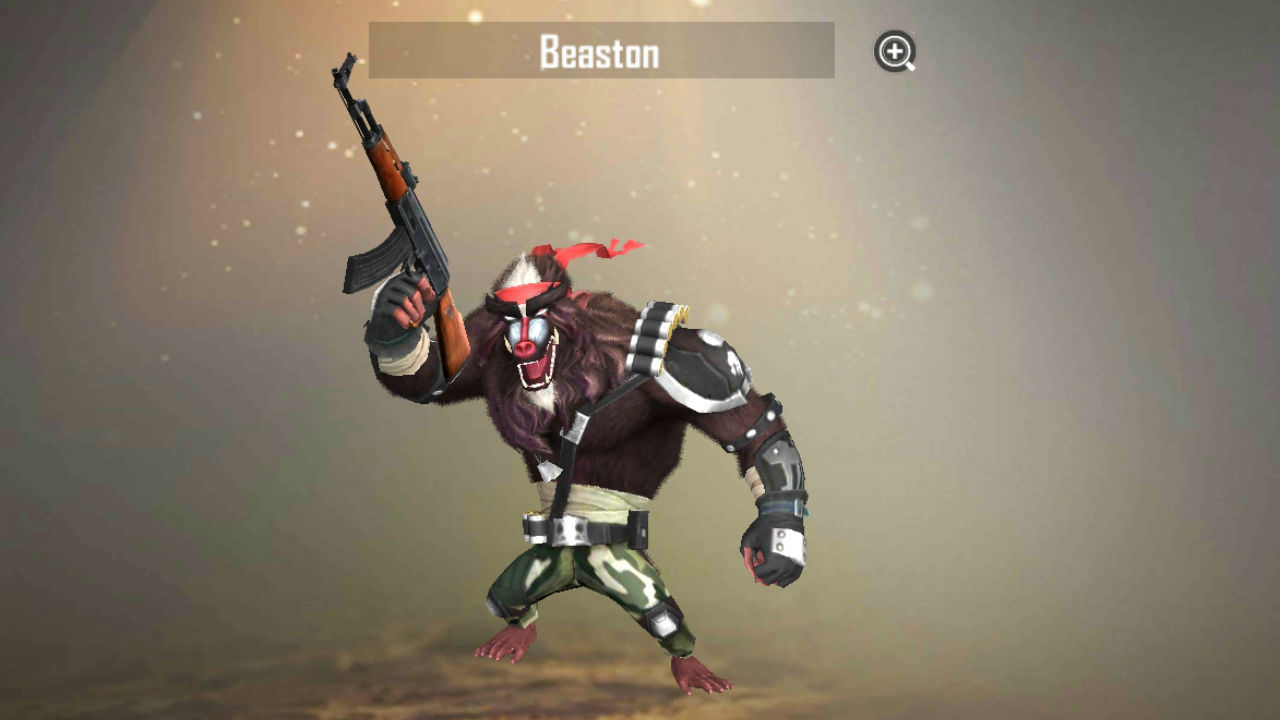 Garena Free Fire has introduced a new pet to the game. Called Beaston, the new pet seems to be a cybernetic baboon, with a physique of a gorilla. As with almost every other pet in Free Fire, Beaston grants a boost to certain abilities, thereby giving the player an edge on the battlefield. However, it should be noted that Beaston is currently not yet available to purchase for players in India, but should be available sooner rather than later.

Beaston’s skill is called Helping Hand, and it increases the throwing distance of Grenades, Gloo Walls, Flashbangs, and Smoke Grenades. The percentage increase that players can expect will change depending on the level that Beaston is at.

Beaston has three available actions that can be performed. The first is a ‘Celebration’ that occurs when the player kills an enemy or takes a medkit. The second is a ‘Play’ action that can be manually triggered via the command wheel, while the third is called ‘Show’ which is also triggered via the command wheel. These are unlocked when Beaston reaches level two, three and four, respectively. 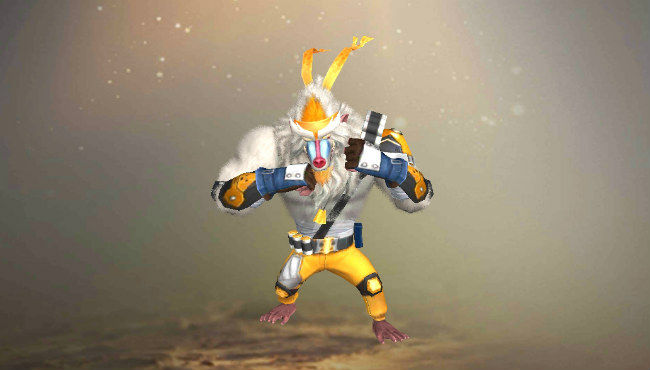 Beaston is available with one skin that is called the Great White Beaston. As the name would suggest, this skin changes Beaston’s fur to white, with gold and black additions. This is unlocked when Beaston reaches level six.

The skill granted by Beaston makes it a handy companion for those players who like to bombard their enemies with grenades to soften them up or flush them from their hiding spots. Beaston would also make for a good companion for players who like to use Alvaro as their primary characters. That’s because Alvaro’s passive ability, Art of Demolition, is increased explosive damage and damage range.

To know more about the pets in Garena Free Fire, click here.