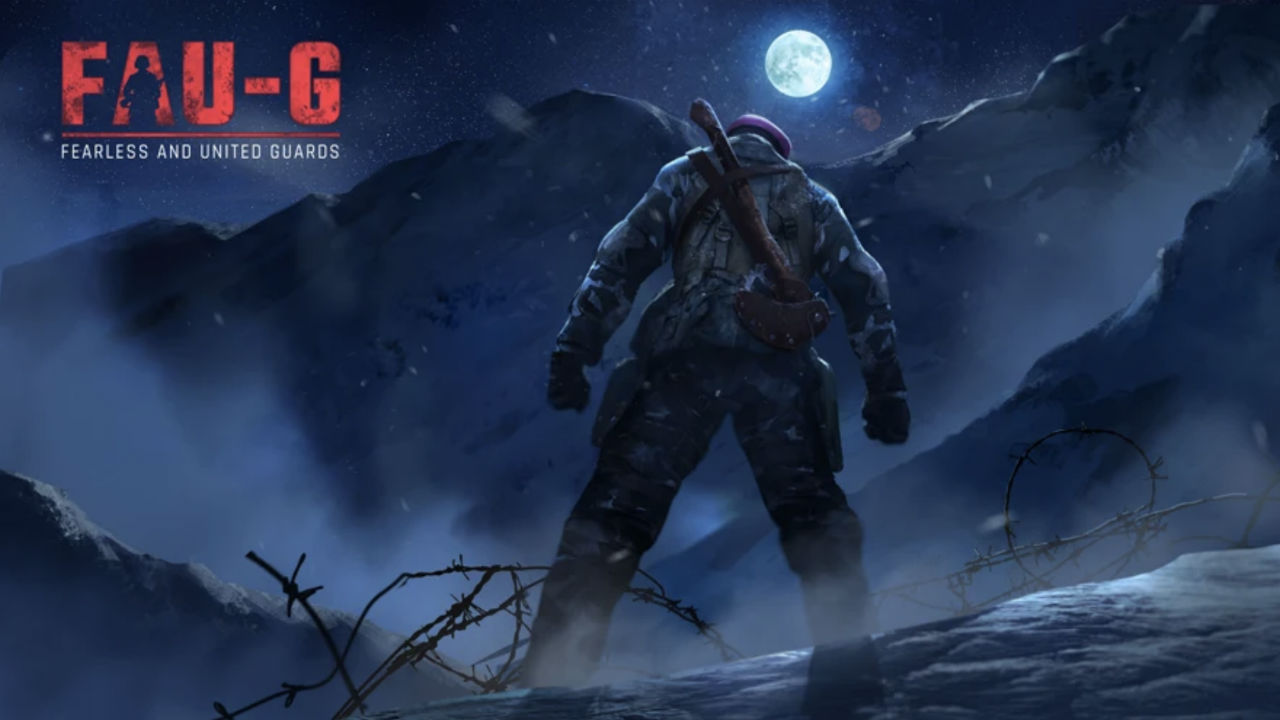 FAU-G (Fearless and United Guards) has been downloaded by over one million Android phone users within 24 hours of launch. The game made its much-awaited debut on January 26 in India after having kicked-off the pre-registrations back in November 2020. Since PUBG Mobile is banned in India, demand for an Indian-alternative to the popular battle royale game is at an all-time high. 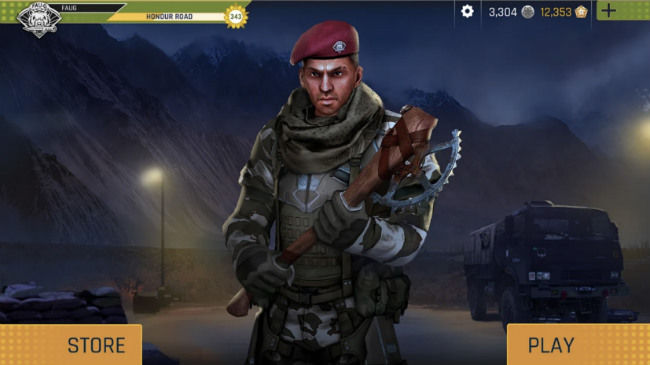 FAU-G had gained over 4 million pre-registrations before its launch and is backed by popular film actor Akshay Kumar under the Indian government’s “Atmanirbhar Bharat” campaign. Moreover, 20 per cent of the revenue generated by FAU-G will be donated by the developers to the Bharat Ke Veer trust which is the government’s fund-raiser for members of the Indian armed forces.

FAU-G currently only has a campaign mode which tells the story of the Galwan valley clash between the armed forces of India and China. The game does not have guns right now and players are offered different forms of melee weapons like clubs and axes to eliminate enemy forces. The premise of FAU-G remains simple which makes it easier to play including cutscenes and combat mode.

“Join a special unit of FAU-G commandos on patrol in dangerous border territory. Come face-to-face with India’s enemies as you engage with hostile invaders on Indian soil. Fight for survival against the unforgiving terrain and the implacable enemy. Fill the shoes of a patriotic soldier and experience the bravery, brotherhood, and sacrifice of the men guarding the country’s borders,” the developers write about the game.

Moreover, nCore Studio is also working on adding more levels to the game including weapons, team deathmatch and free for all modes which are likely multiplayer based. That said, it would be interesting to see how the developers take FAU-G forward with the planned features.