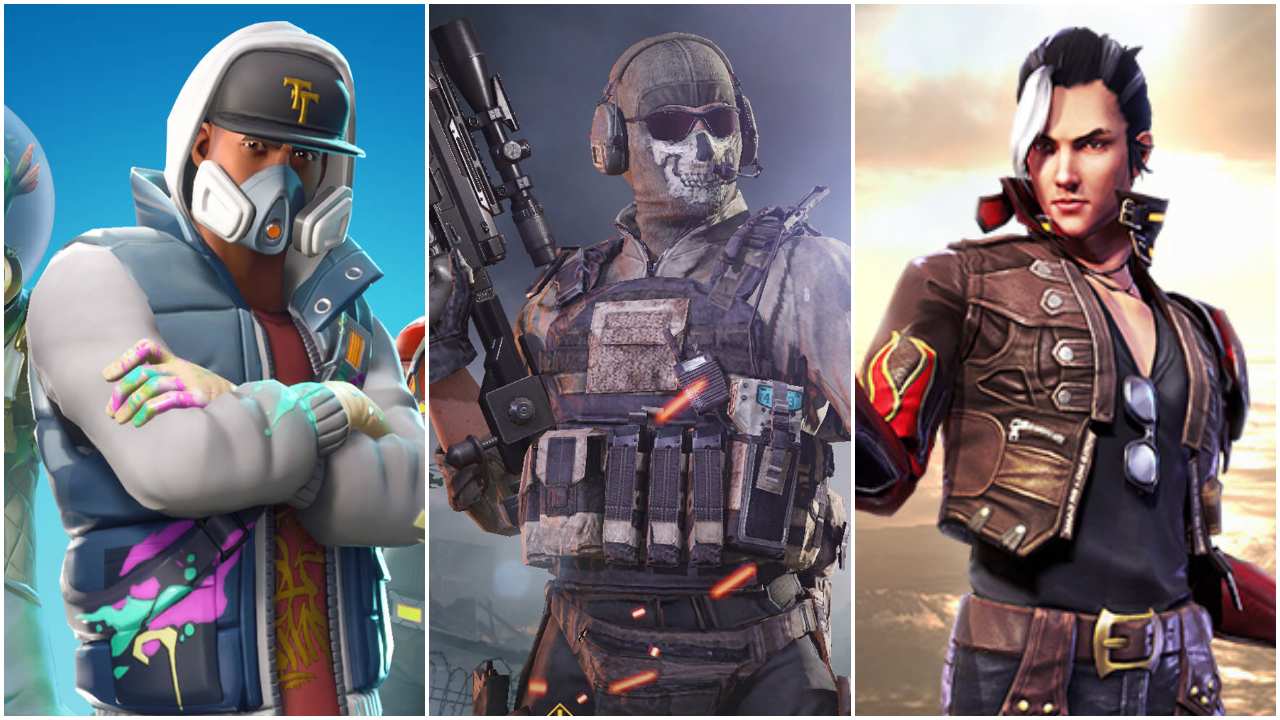 PUBG Mobile may soon be banned by the Indian Government. Thankfully, there are plenty of ways mobile games can get their battle royale fix. Here are five battle royale games that you can try on mobile

Update: This article was first published on July 28. Since then, the governemt of India has confirmed that PUBG Mobile, along with 117 other apps and games will be banned. You can know more about the ban here.

With the fate of PUBG Mobile now in the hands of the Indian Government, it’s probably a good option for players to start looking at other options when it comes time for their daily fix of battle royale gaming. Thankfully, the popularity of the genre has ensured that there will still be options for players looking for a replacement of their beloved game. Not only that but most of the games on this list have a pretty good fan following on their own right, so you won’t be starved for players to play against.

Here’s a quick look at some notable battle royale games that can play on your phone.

P.S - Do note that games like Creative Destruction, Rules of Survival and Knives Out have been excluded from the list as their publisher, NetEase Games is also reportedly on the Indian Government’s radar.

Activision’s massively popular first-person shooter, Call of Duty: Mobile, has made its way to the mobile space and has made a pretty big splash in just under a year since launch. The game offers a very polished multiplayer experience, which is arguably better than what PUBG Mobile has to offer. Not only do players get battle royale action, but they also get very refined death match experience that features additional abilities like operator skills and Scorestreaks. Like PUBG Mobile, the game is pretty much constantly evolving with new maps, weapons and features being added at a steady rate.

Garena’s take on the Battle Royale formula already has more downloads on Android than PUBG and Call of Duty: Mobile. Free Fire offers quick games with a smaller number of players, making it ideal for mobile gamers who may not have the time to play a full-blown match that can last up to 40 minutes. Not only that, but the game is also designed to run on lower-end hardware. So almost anyone will be able to try out the game.

While Fortnite arguably may not have the same level of popularity in India as it does in the West, one cannot doubt the fact that it is still a very polished game. Unlike most other battle royale games, Fortnite lets you destroy and build structures, adding a very unique strategic element to battles. Another very unique feature of Fortnite is that it supports cross-platform play. So mobile gamers, Xbox One, PlayStation 4, Nintendo Switch and PC players will be able to play against each other. And since it’s free on all platforms, anyone can join in the fun.

Battlelands Royale is a simple little battle royale game that distances itself from the competiton by offering a top-down view. Controls are more akin to a twin-stick shooter and total players are limited. The game itself may look simple and childish, but the unique camera angle and control scheme makes it a little tricky to get used it. It also offers very short matches that barely last 10 minues.

Pixel’s Unknown Battle Ground is what you would get if PUBG Mobile and Minecraft had a child. The graphics of the game are heavily inspired by Minecraft, while the name is obviously an homage to PUBG. The game itself is played in first/third person view and firing is limited to auto-fire, which can take a little getting used to. Weapon selection is also pregtty good with multiple weapons for players to choose from. However, players will be limited to carrying ony one weapon from each type.