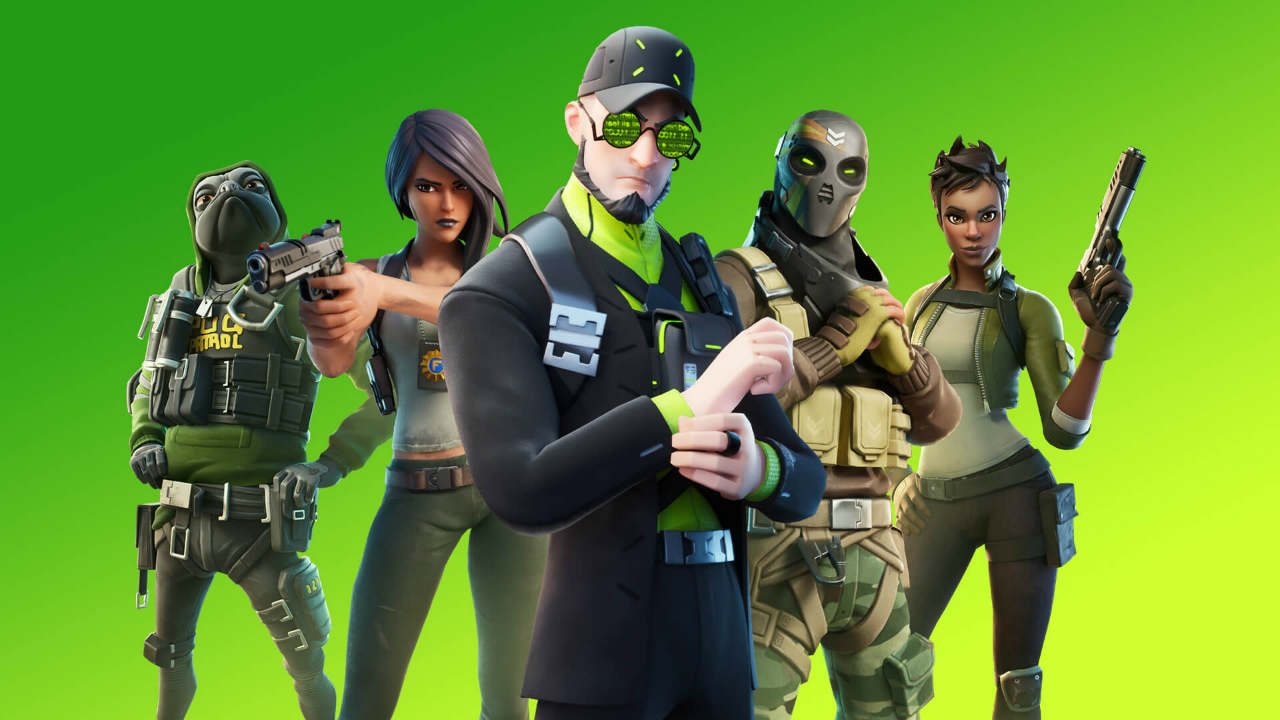 Installing Fortnite on Android just got a lot easier

After being available on Android for nearly 18 months, Epic Games has finally relented and allowed Fortnite to be available via the Google Play Store. To recall, the game was previously not available on the Play Store and Android users had to head over to the company website and download the APK file from there.

At the time, Epic Games had said that this decision was made because Google had a 30% store tax and the remaining 70% was not enough to cover the cost of developing, operating, and supporting their games. However, it should be noted that the game was available on Apple’s App Store.

However, while the game is available on the Play Store, Epic Games is still taking pot-shots at Google. In a statement to Polygon, the company said, “Google puts software downloadable outside of Google Play at a disadvantage, through technical and business measures such as scary, repetitive security pop-ups for downloaded and updated software, restrictive manufacturer and carrier agreements and dealings, Google public relations characterizing third-party software sources as malware, and new efforts such as Google Play Protect to outright block software obtained outside the Google Play store.”

It also adds, “We hope that Google will revise its policies and business dealings in the near future, so that all developers are free to reach and engage in commerce with customers on Android and in the Play Store through open services, including payment services, that can compete on a level playing field.”

Fortnite, along with Minecraft, is one of the few games that offer cross-platform support across smartphones, PCs and consoles. While this may sound awesome, it should be noted that a touch screen is probably not the best way to go up against players who might be using a keyboard and mouse. As such, you might be better off investing in a controller to be more competitive.