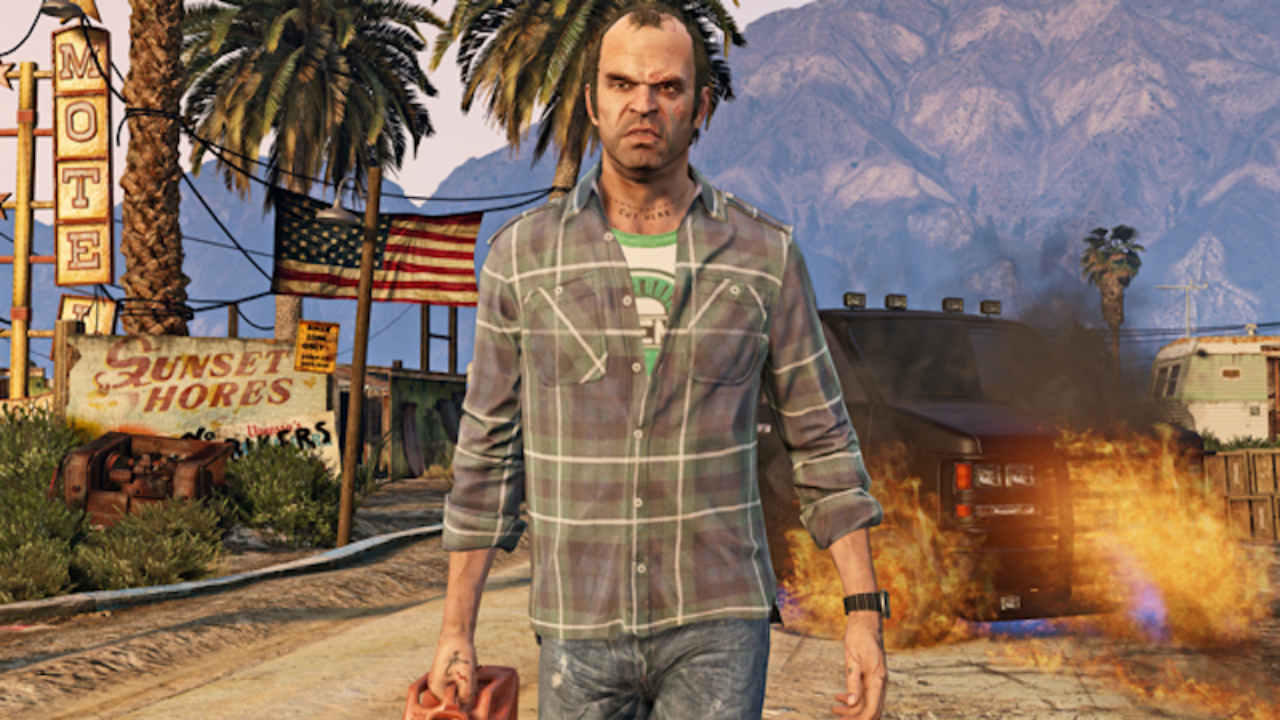 A report claims that players will get the Premium edition of GTA V for free on the Epic Games Store. Once redeemed, the game is yours to keep forever. The game will be available for free from May 14 to May 21.

It looks like the mystery free game that will go live on the evening of May 14 IST on the Epic Games Store could be GTA V. the information comes from gamepressure who have learned from an anonymous source, that, “we will be able to download Grand Theft Auto V for free on the EGS from tomorrow (May 14) through May 21”. The site goes on to claim that the game available on the Epic Games Store will not be the single-player campaign or the multiplayer, but the Premium Edition with added content. So you are getting the complete GTA V experience with this.

GTA V was released back in 2013 and was a cross-gen game available for the PS3 and Xbox 360 along with the PS4 and Xbox One in addition to the PC. As of May 2019, 110 million copies of GTA V were sold making it one of the best selling games of all time. Within 24 hours of its release, Grand Theft Auto V generated more than $815 million in worldwide revenue, which is about 11.21 million copies sold. Six weeks after its release, Rockstar had shipped nearly 29 million copies of the game to retailers, exceeding the lifetime figures of Grand Theft Auto IV. So the fact that it is free is nice, but how many of you are yet to play this game?

Speaking of Epic Games, the company showcased its new Unreal Engine 5 running on the PlayStation 5 and boy-o-boy does it look impressive. The engine shows off the ability to showcase high-resolution textures and lighting which looks truly next-gen. We had a chance to speak with Mr Quentin Staes-Polet, GM India, and SEA-Epic Games about the new engine and its features and you can read more about it here. Since the engine is designed to take advantage of the features available on next-gen consoles, you can check out the details of the PS5 here and Xbox Series X here.