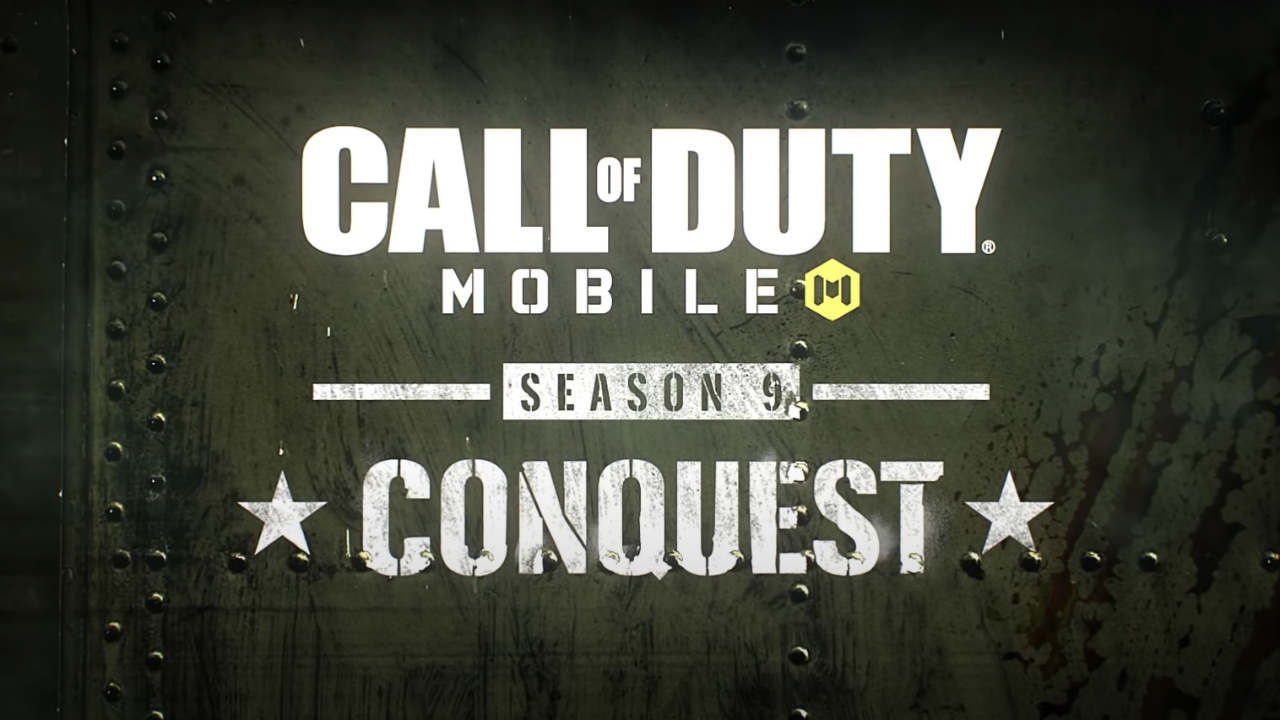 Call of Duty: Mobile’s Season 9 ‘Conquest’ update to roll out on August 16

Call of Duty: Mobile’s Season 9 ‘Conquest’ update to roll out on August 16

Call of Duty: Mobile has confirmed that the Season 9 update for the game will be available from August 16. The new season will be called ‘Conquest’ and judging by the 5-second-long trailer, it will have a theme based around the Soviet Union.

As before, the new update comes with a new classic multiplayer map. This time around, player will get to play on Shipment 1944, which is an updated version of the Shipment map that was first introduced in Call of Duty 4: Modern Warfare.

However, the biggest change to Call of Duty: Mobile has to be the new Gunsmith mode that completely overhauls the way weapons will work in the game. Instead of having multiple variants of the same gun, players will now have a single base weapon and will have to customise the weapons as per their liking. Not only that, but players will now have 10 loadouts in Multiplayer and players will also be able to choose loadouts in Battle Royale and then select them from airdrops.

As the name would suggest, the Shield Turret lets you drop a turret anywhere in the battlefield. However, unlike the Sentry Gun, the turret is not automated. As such, the weapon has to be manually fielded in order to be used. It should also be noted that the weapon has limited ammunition. In order to offset these cons, the Shield Turret only requires a score of 300 in order to be activated, which will make it one of the ‘cheapest’ scorestreaks in game.

The current season of Call of Duty: Mobile is almost at an end and while most of the seasonal events are coming to a close, players still have a chance to unlock the new Katana operator skill and partake in some very limited time events like Last Refuge and Now or Never. Last refuge gives you rewards for simply logging in every day, while Now or Never gives players the chance to complete missions to win various rewards. Both these events gives players the chance to win Weapon XP cards and new weapons.