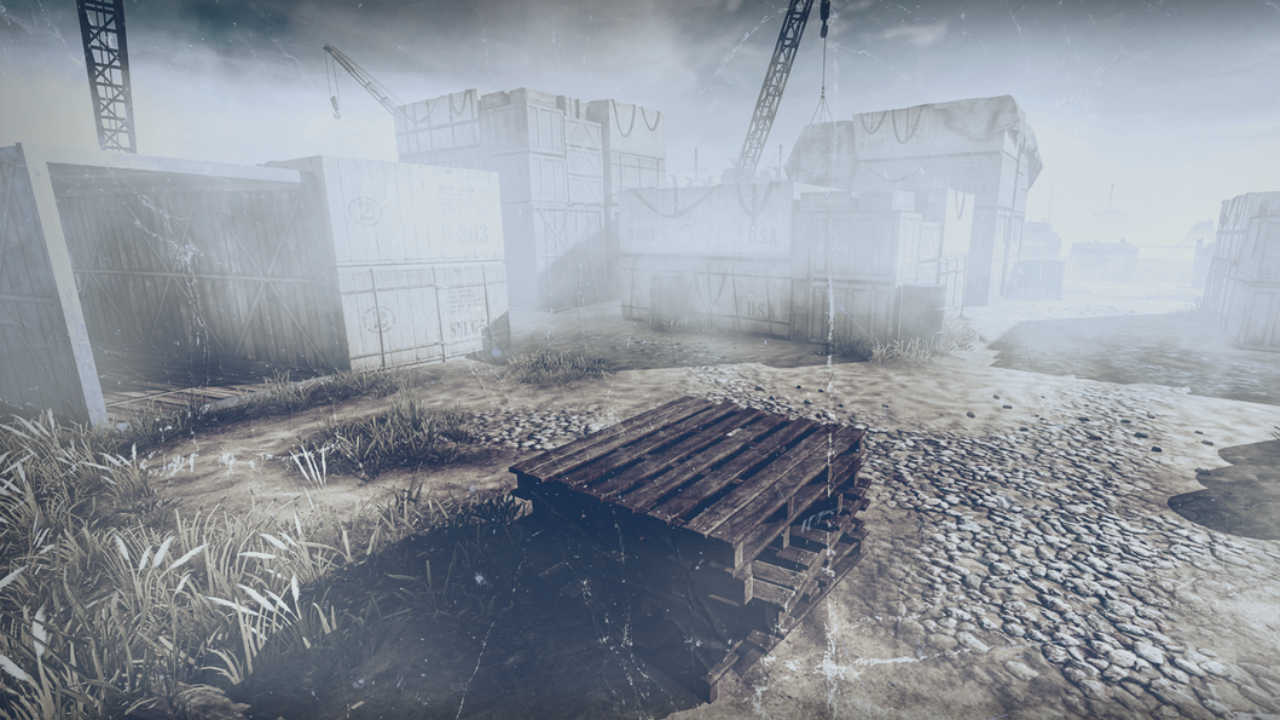 Call of Duty: Mobile is teasing the Season 9 update. The developers hint at the addition of a new multiplayer map as well as new weapon customisation options. The Battle Royale mode of the game may also get some new features from Call of Duty: Warzone.

Call of Duty: Mobile’s Season 9 update is just around the corner and the developer has been teasing some of the features that one might expect. This includes a new multiplayer map and the addition of a custom gun skins. There have also been a bunch of leaks that suggest influences from Call of Duty: Warzone.

It looks like Call of Duty: Mobile Developers now have a theme of launching a new map with every new seasonal update. But that’s not really a bad thing if you ask us. This time around, the developers have teased another classic map and the internet sleuths were quick to deduce it as Shipment. This classic map was first introduced in Call of Duty 4: Modern Warfare and is a relatively small map with only a few shipping containers as barriers between players. The small size usually results in some hectic firefights during team deathmatches.

The Call of Duty: Mobile developers have also teased the introduction of a new option wherein players will be able to customize the look of their favourite weapons. The new addition seems to be in line with the ‘Gun Smith’ option that PUBG Mobile added a while back. However, it is not yet known what sort of customisation options will be available to players.

Of course, Call of Duty: Mobile isn’t the only game currently on Activision’s platter, They also have Call of Duty: Warzone, a free to play battle royale game available on PC, PlayStation 4 and Xbox One. It also seems like some features from Warzone will be coming to Call of Duty: Mobile’s Battle Royal mode. This would include adding hovering names above map locations, which would make it easier to locate areas when jumping off the plane. Reddit user, u/sharoop_dixit has posted a video of the same which was taken from the public test beta of the game.

Call of Duty: Mobile's Season 8 update should also feature other new additions like new weapon skins, characters and more. Activation has not yet confirmed when the new update will arrive for Call of Duty: Mobile, but it should land sometime around the first week of August.