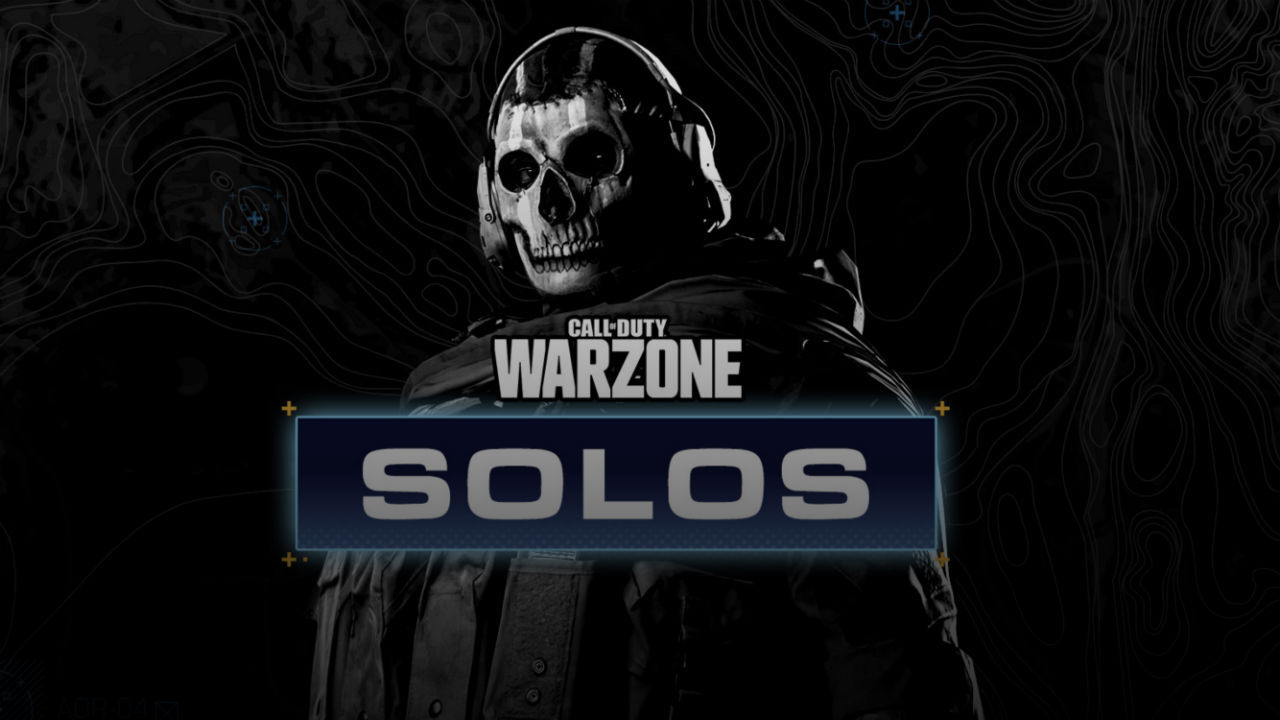 Call of Duty: Warzone gets a solo mode

In a bit of news that is sure to interest ‘lone wolf’ gamers out there. Activision has announced that they have added a solo mode in their new free-to-play title, Call of Duty: Warzone. The new game was launched a couple of weeks back and only offered players the option to team up in squads of three. So if players didn’t have two other players to play with, they would have no other option than to play with other random players. And as anyone who has tried playing cooperatively with random players online will tell you, your chances of success drastically go down.

As per their blog, the solo mode is petty much the same as the solo mode that one would expect in other battle royale titles like PUBG or Fortnite. So the player will be on their own with no option to be rescued by teammates in case they are knocked down.  However, unlike those games, Call of Duty: Warzone will drop players in with 149 other players, so the chances of victory are even slimmer.

Of course another big difference between Call of Duty: Warzone and other battle royale games in the Gulag, that gives players a chance to re-enter the match. The solo mode still gives players that chance, but if they lose the 1v1 gunfight, they will not be able to return to the match and will have to try all over again.

As mentioned before, Call of Duty: Warzone is a free-to-play game for PC, Xbox One and PlayStation 4. Like Call of Duty: Modern Warfare, the game supports cross-play between all three platforms.