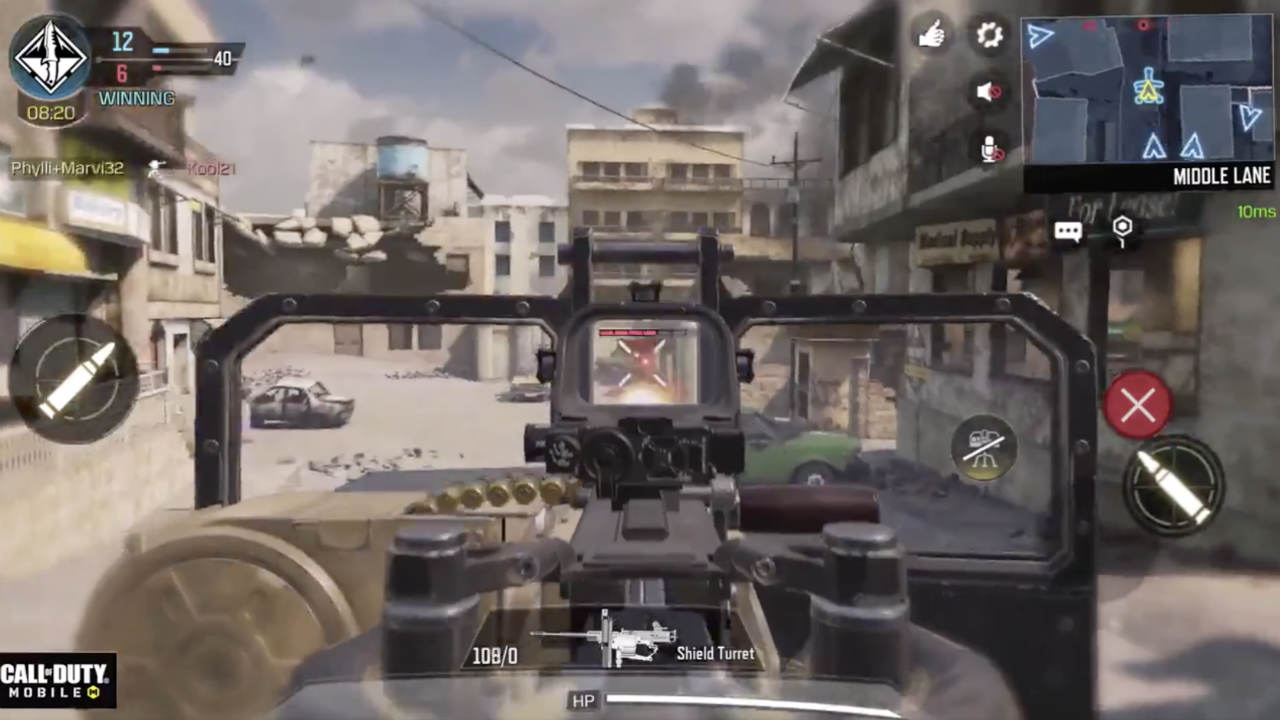 As the name would suggest, the Shield Turret lets you drop a turret anywhere in the battlefield. However, unlike the Sentry Gun, the turret is not automated. As such, the weapon has to be manually fielded in order to be used. It should also be noted that the weapon has limited ammunition. In order to offset these cons, the Shield Turret only requires a score of 300 in order to be activated, which is the ‘cheapest’ scorestreak and at par with the Molotov Cocktail.

Just what you need to play aggressively while defending!⁣
⁣
What kind of top plays would you make with this?⁣
⁣
Shield Turret Scorestreak coming to #CODMobile in the next season! pic.twitter.com/uUPS03Lm8X

Due to its rapid deployability and characteristics, the Shielded Turret would make for an excellent defensive scorestreak that would be ideal for gameplay modes like Domination, Search and Destroy, and Hardpoint. It can also be used in other gameplay modes by deploying it in chokepoints.

Besides the new Scorestreak, Call of Duty: Mobile’s Season 9 update will also include a new multiplayer map called Shipment. This classic Call of Duty map was first introduced in Call of Duty 4: Modern Warfare and is a relatively small map with a few shipping containers acting like barriers. Season 9 will also introduce Gunsmith that will allow players to customise their weapons as per their liking.