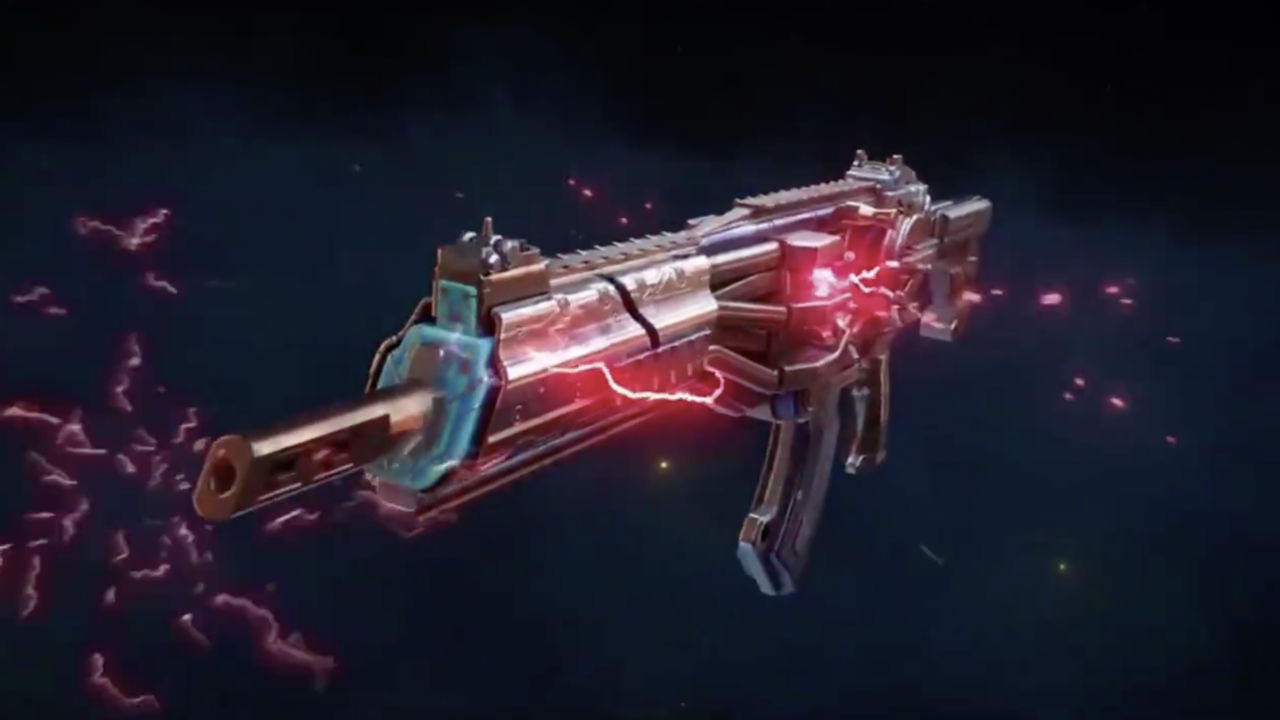 The guys over at Call of Duty: Mobile have been pretty regular when it comes to pushing updates. However, one of their newest additions may be the cause of a game-breaking bug. Multiple players have complained that the Mythic version of the new Peacekeeper assault rifle is causing them to lose audio. The players turned to online forums like Reddit to air their grievances. The weapon in question is the Mythic Peacekeeper MK2 - Artifact, which is available the in-game store via the Magma Eruption Mythic Drop. So, players have to pay in real-world money if they want to get their hands on it. 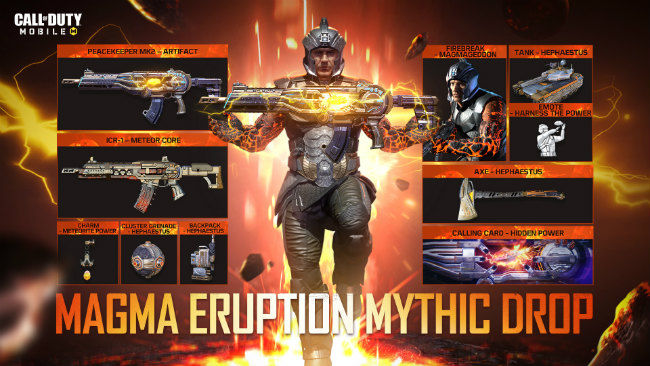 Players say that after being killed with the weapon a few times, their audio completely cuts out. On top of this, the audio returns only after the game has been restarted. Some players are also complaining about another audio bug wherein users of the weapons would keep hearing the sound of the bullet casings hitting the ground on a loop.

As any online player can attest, audio is vital when playing competitive matches online. Hence, players say that they end up losing their matches, which can be especially troublesome in ranked matches as they end up losing rank too. Quitting the game midway is also not an option as players are penalised for it. As such, many players are complaining the weapon is turning things towards a pay-to-win scenario as those with the weapon are able to shut out the audio for opposing teams.

Call of Duty: Mobile developers haven't yet commented on the issue, but it is possible that they will fix it by the next update. For now, it looks like players may have to deal with audio issues with the new weapon or not use it at all during the game.