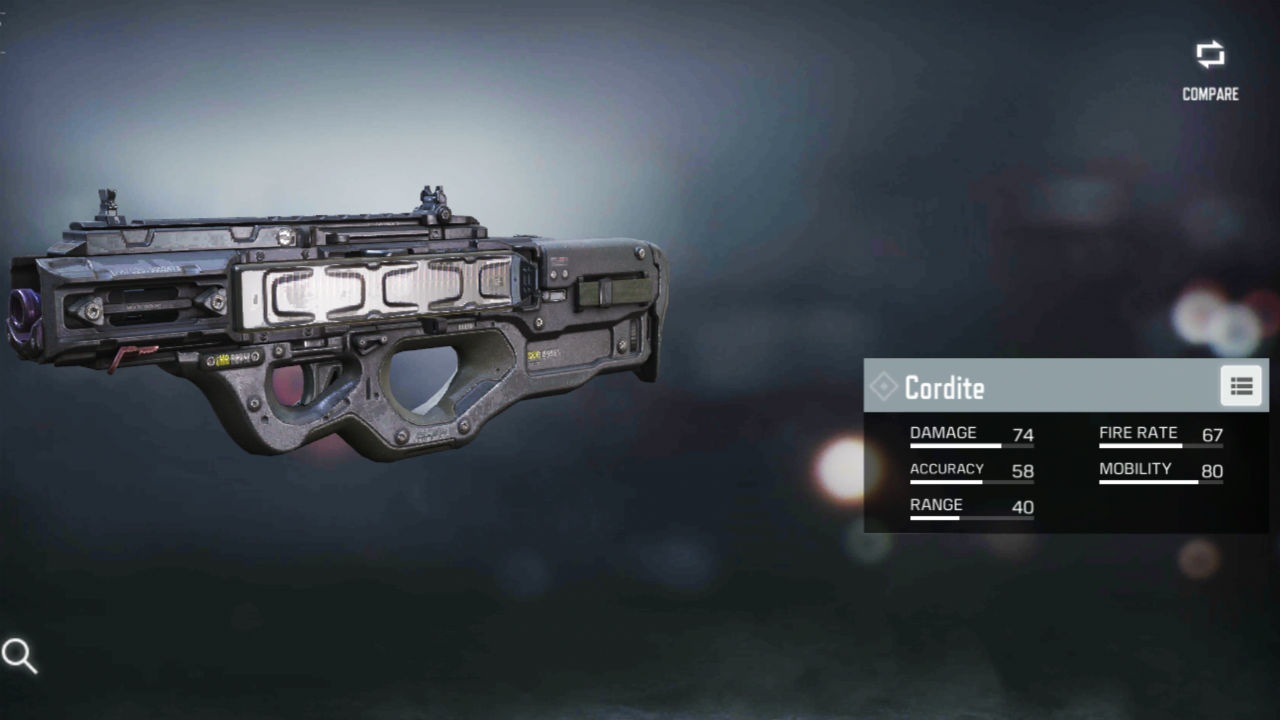 Activision, the guys behind Call of Duty: Mobile have introduced a bunch of new changes to the game as part of their mid-season update. This includes new weapons, a new tactical grenade, a new game mode, new Seasonal Challenges as well as an update to the Credit Store.

Call of Duty: Mobile now features a new SMG called Cordite. As per the description, it offers well-rounded stats as well as a large magazine. As such, it should be pretty similar to the PDW SMG that has been a part of the game since the beginning. The standard version of the Cordite can be obtained by completing the new Seasonal Challenge. However, those cannot wait can take part in the Void Draw by paying 10 CP and trying their luck to win the Zero-G version of the Cordite.

The grenades in Call of Duty: Mobile have been the same pretty much since the Beta. However, the developers are finally adding a new tactical grenade called the Cryo Grenade. As per the description, this grenade releases a blast of freezing air that slows down enemies. This should make the weapons a good choice against fleet-footed opponents.

This mode should be ideal for players who are looking for quick matches or want to settle arguments. The game is played in three rounds, and the sides change after each round. In the first round, players can fight with the normal loadout of weapons. Players who lose a round can designate a weapon type in the next round. The mode also features a new map called the Saloon that sports a wild west theme,

The game will now also offer new Seasonal Challenges that give players the chance to earn the Cordite and the Cryo Bomb. players can also earn a new Avatar frame. The Credit Store now features a bunch of new weapons that payers can buy.

Besides all this, Call of Duty: Mobile is also set to add a new class to Battle Royale mode called Poltergeist. This class offers the Active Camouflage, which allows players to go almost completely invisible. Speaking of the Battle Royale mode, the developers will also be expanding the map and will include new areas to the north of the map. You can learn more about those in the roadmap here.