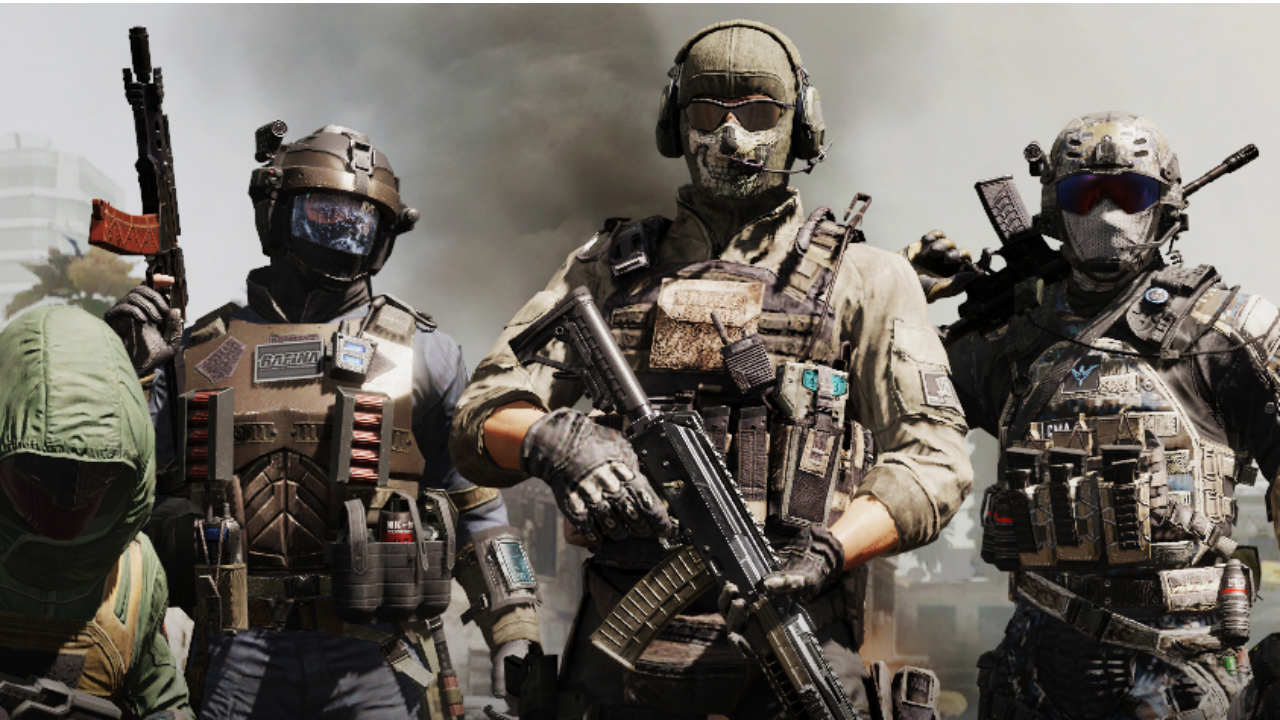 Activision, the guys behind Call of Duty: Mobile have announced that the next season of the game will be made available in the latter half of May. While details like the name or theme of the update are not yet known, the developers have teased some of the new additions that one can expect in the new update. This would include a new Operator Skill, a new tactical grenade and a new class in Battle Royale.

The new Operator Skill teased is called Annihilator and appears to be a giant revolver that can kill enemies in one hit. The description reads,  “High material penetration ammo allows you to track nearby enemy and kill him without aiming at him.” Putting the grammatical aspect of the description aside, it seems like the skill will not only allow you to track enemies in your field of vision, but also kill them without physical aiming at them. Since the weapon will kill in one shot, expect this skill to be most effective against tight groups of enemies.

Dominate the battlefield with this one shot, one kill weapon.

New operator skill, Annihilator available as a part of the next free #CODMobile Battle Pass! pic.twitter.com/tH8plBTnY1

Call of Duty: Mobile is also set to get a new grenade for the first time since launch. Called the Cryo Grenade, the weapon slots into the tactical grenade section and as such is non-lethal. It’s description reads, “releases a surge of freezing air that slows the enemy.” As such, the grenade is best used in choke-points where enemies that tend to rush forward.

What plays would you make with this on Rust?


New tactical weapon, Cyro Bomb available in the next season of #CODMobile! pic.twitter.com/UnAQlsdFrV

The final new addition that was teased was a new class calls Poltergeist. This new class comes with the Active Camo ability that allows players to become nearly invisible for a short while. It also comes with the Voidwalker ability that increases running and walking speed while in stealth mode. The teaser video suggests that when the player is in stealth mode, he/she becomes quite difficult to see. However, eagle-eyed players may be able to spot them. Further, it should be noted that while the player may be difficult to spot, players can still hear footsteps. In fact, if a player with stealth mode activated does come close to another player, the other player may get alerted to their presence via the footsteps that appear on the map. It is not yet known if the player will be visible by the Scout class when using the Sensor Dart ability or when using the thermal scope on the Exotic Arctic 50 sniper rifle. Further, the camouflage will be cancelled the moment the player fires their weapon.

Sneak your way behind enemies with the new Battle Royale class, Poltergeist!

Available in late May as a part of the next season of #CODMobile! pic.twitter.com/NHf4DrKQiO

It should be noted that this announcement comes just as PUBG Mobile announced that its new update will be launched on May 7. The new update is also tipped to also come with the Season 13 update, which is expected to have the theme of 'Toy Playground'. You can learn more about the update here.