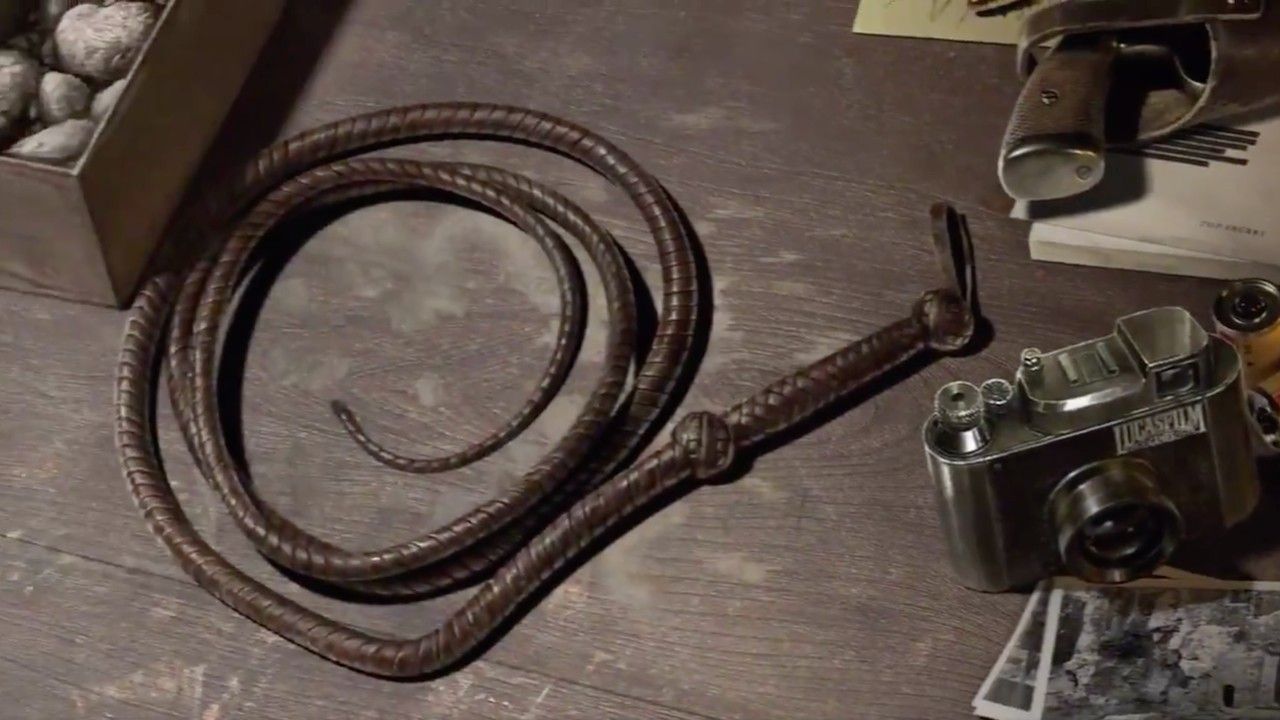 Bethesda has announced that it is working on a new game based on the Indiana Jones franchise. The publisher notes that its studio, Machine Games will work in tandem with LucasFilm Games and the project’s executive producer will be Todd Howard. Machine Games is the studio that was behind the recent Wolfenstein games which were very well-received. However, details of the upcoming Indiana Jones are not yet known. All we know is that players will have to wait as “it'll be some time” before Bethesda has more to reveal.

A new Indiana Jones game with an original story is in development from our studio, @MachineGames, and will be executive produced by Todd Howard, in collaboration with @LucasfilmGames. It'll be some time before we have more to reveal, but we’re very excited to share today’s news!

The announcement also included a short teaser for the game which showed nothing in terms of gameplay. All we see in the trailer is Indy’s iconic whip and hat, which was pretty much all players needed to get onboard the hype-wagon.

Of course, while the prominence of Indiana Jones may not be as big as it once was, the character is considered a cultural icon. In fact, the character is known for being one of Harrison Ford’s greatest characters and is right alongside his portrayals of Han Solo in the Star Wars franchise and Rick Deckard in the Blade Runner franchise. It is not yet known if Ford will be a part of the game and will lend his voice or likeness. But considering the fact that it is all set to reprise the role for a fifth time in an upcoming movie. So it is quite possible. However, we still do not know if the game will be a tie-in with the movie, or a stand-alone story.

Fun fact as people discuss whether or not this will be exclusive to Xbox in some way (timed or otherwise): the last *major* Indiana Jones game (meaning AAA, big-budget), was Indiana Jones & The Emperor's Tomb in 2003 by The Collective – and it was a timed Xbox exclusive.

The Indiana Jones game franchise might also give some tight competition to Sony’s massively popular Uncharted franchise, Especially considering the fact that the Uncharted series is pretty much done after the events of Uncharted 4: A Thief's End. After all, who better to challenge Nathan Drake’s dominance as a charismatic swash-bucking, treasure hunting adventurer than the original charismatic swash-bucking, treasure hunting adventurer?