Plotholes that have been debunked or explained 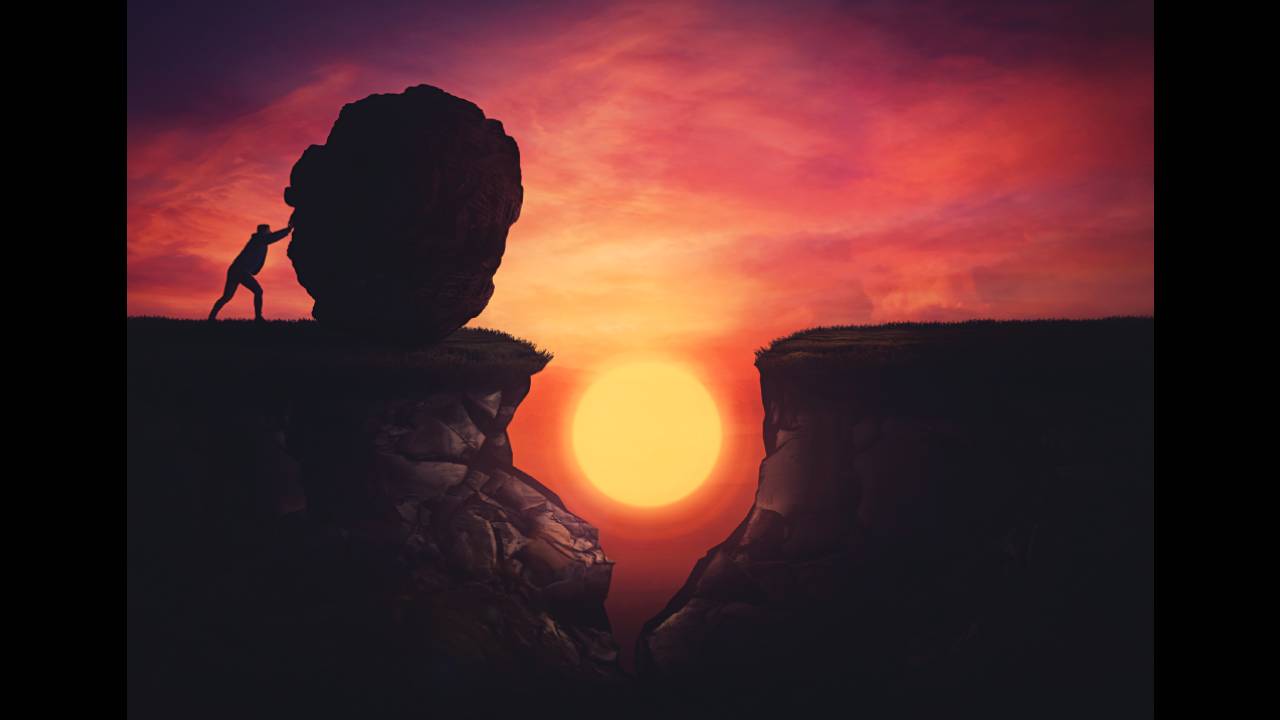 Potholes are seriously aggravating anomalies. Heck, they aren’t even anomalies anymore owing to the sheer number of plotholes that can often be uncovered in a single movie alone. They are huge upsets that throw off your entire film viewing experience due to that one teensy (or huge) inconsistency that’s ruining what may otherwise be a great film. Or sometimes, the entire film is plagued with an ineptly thought-out chain of events which throws off even the most oblivious fans. However, the buzzing bees of the internet, constantly at work to find inconsistencies or loopholes, often declare something to be a ‘plothole’, when in reality it may not be one.

David Fincher, director of the stellar film The Curious Case of Benjamin Button called out this abysmal level of scrutiny by saying he’s sad for those who “go through movies and look for inconsistencies and continuity errors”. While pointing out jarring errors is often welcome, nitpicking can seriously deteriorate the film viewing experience. Additionally, this behaviour can also incorrectly point out false inconsistencies since the viewers may not be reading between the lines, maybe reading excessively in between the lines, or a host of other reasons. So, let’s delve into some alleged movie plotholes that have been debunked or at least, attempted to have been disproved.
Warning: SPOILER GALORE!

The highly-acclaimed Citizen Kane by Orson Welles is often regarded as one of the best films ever made, however, netizens have still managed to find flaws in it. One extremely popular flaw is that supposedly there was no one around to hear Kane say “rosebud”, essentially meaning that there was no catalyst for this plot point. However, it has been noted that Kane’s erstwhile employee, Raymond the butler, was with him in his final moments, just out of frame. Another theory or point brought out by bmovielover on forums.tcm.com was that “We, the audience heard, and that’s all mattered to Orson”. We cannot deny this explanation is too darn poetic to ignore and may very well be the director’s intention.

The Death Star is laughably weak

For decades, fans have critiqued the appalling weaknesses in the Death Star. How is it that a single laser bolt fired down an exhaust vent blew up the entire galactic superweapon? Why was the architect oblivious to such a glaring issue? Why was the exhaust vent linked to the reactor core? Enter 2016’s Rogue One, which gave a convincing reason for this weakness. The reason was that Jyn Erso’s father, Galen, a gifted architect, was forced to build the Death Star. Nevertheless, he planned to foil the Imperials’ superweapon by designing a fatal flaw into the Death Star. So, evidently Galen set up these weaknesses that Luke Skywalker ultimately exploited. 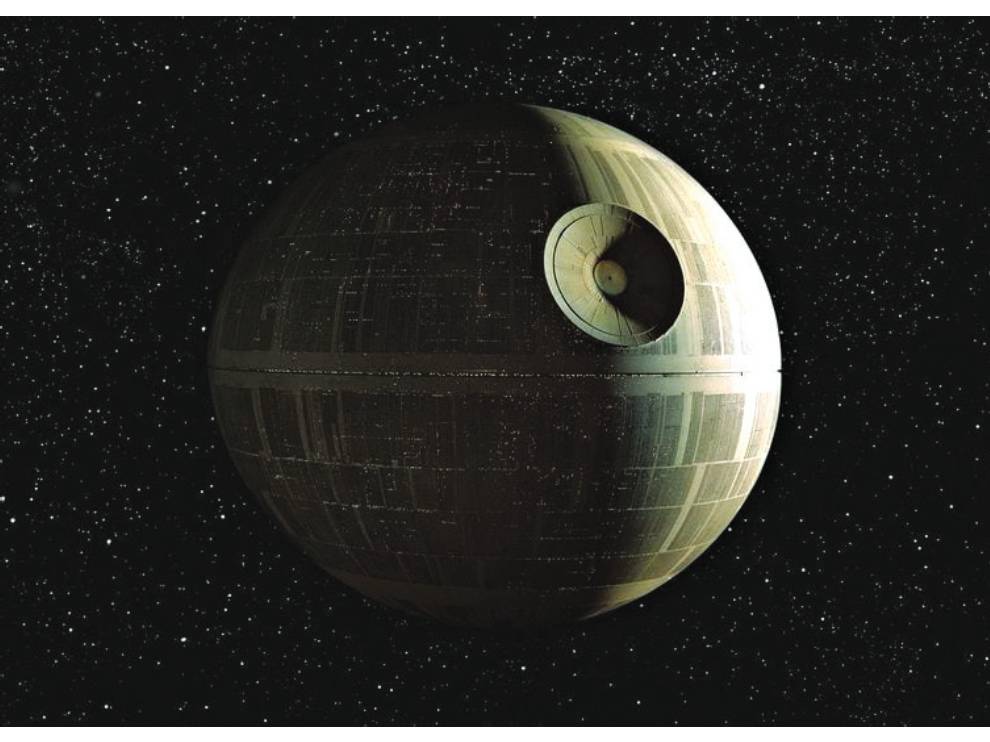 In the Shawshank Redemption, which has one of the most satisfying payoffs in the history of films, fans have often wondered how Andy Dufresne reattached the poster of Raquel Welch over his secret hole after he escaped through it. This one is laughably simple to solve, yet was one that had fans and movie-watchers going ballistic. If you watch the scene where he escaped carefully, you will see that the poster was merely attached at the top. So, it just flapped back into position as Andy escaped.

The McFly’s fail to recognise their child

Back To The Future is often hailed as a film that tackled the perplexing concept of time travelling relatively well. The film focuses on the teenager, Marty McFly, who travels back in time and accidentally stops his parents from ever meeting. He has to quickly remedy this before he’s erased from existence. He’s successful but when he goes back (to the future), his parents, George and Lorraine McFly have no recollection of meeting 16-year-old Marty in 1955. The plothole while discernible has a simple explanation. Pipthepirate on Reddit opines that in the future, Marty’s parents are 30 years older and how many of you will be able to remember someone’s face you saw 30 years ago for a week or so? Also, the McFlys raise Marty as a child and will not possibly make the association, because of how bizarre it is. They’d see him every day, watch him grow up, his features change and simply see him as their child. 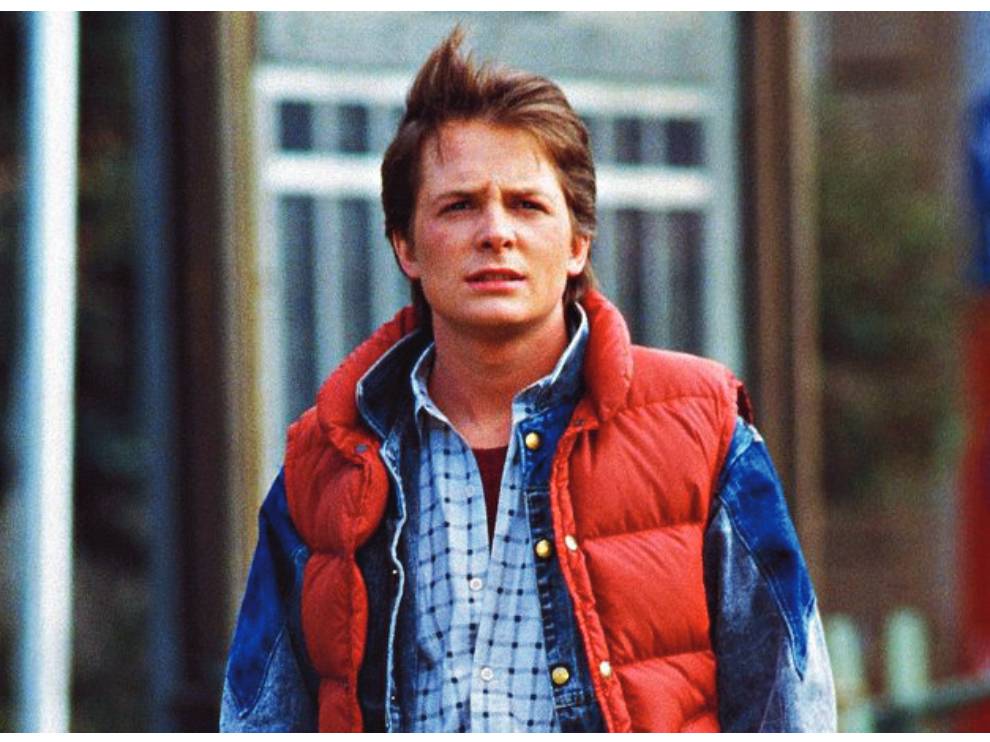 M. Night Shyamalan’s masterpiece, The Sixth Sense, still holds enough power to shake first-time watchers to the core. The impactful, unforeseen ending undeniably shooketh all of us. In hindsight though, it does seem a little absurd how Malcolm (Bruce Willis) has absolutely no idea he’s dead seeing that no one talks to him, and some other ghosts in the film seem like they’re aware of their passing. The answer, however, is artfully written into the film’s narrative. Cole explicitly explains that ghosts don’t usually come to terms with their death. Some of them go as far as creating their own distorted version of reality in order to keep ‘living’ (in denial). So, Malcolm would rightfully have his Eureka moment when he came to terms with it, which was exactly the moment the film gives it to us and him.

In the very first Thor film, it is explicitly stated that the Asgardians use the Bifrost bridge to travel between worlds. However, Thor destroys this bridge during the conclusion of the film. Nevertheless, in the Avengers, he just appears on Earth? Fans have been baffled by the seemingly-large plothole that ultimately brings Thor back to Earth without any answers. Or, so they think… In the Avengers, Loki does state, “With the Bifrost gone, how much dark energy did the Alfather have to muster to conjure you here?” This implies that Odin mustered a ton of dark power to send Thor back to Earth, as explained by notsterling on Reddit. In Infinity War as well, Heimdall conjures up this mystical dark energy to transport Hulk to Earth. 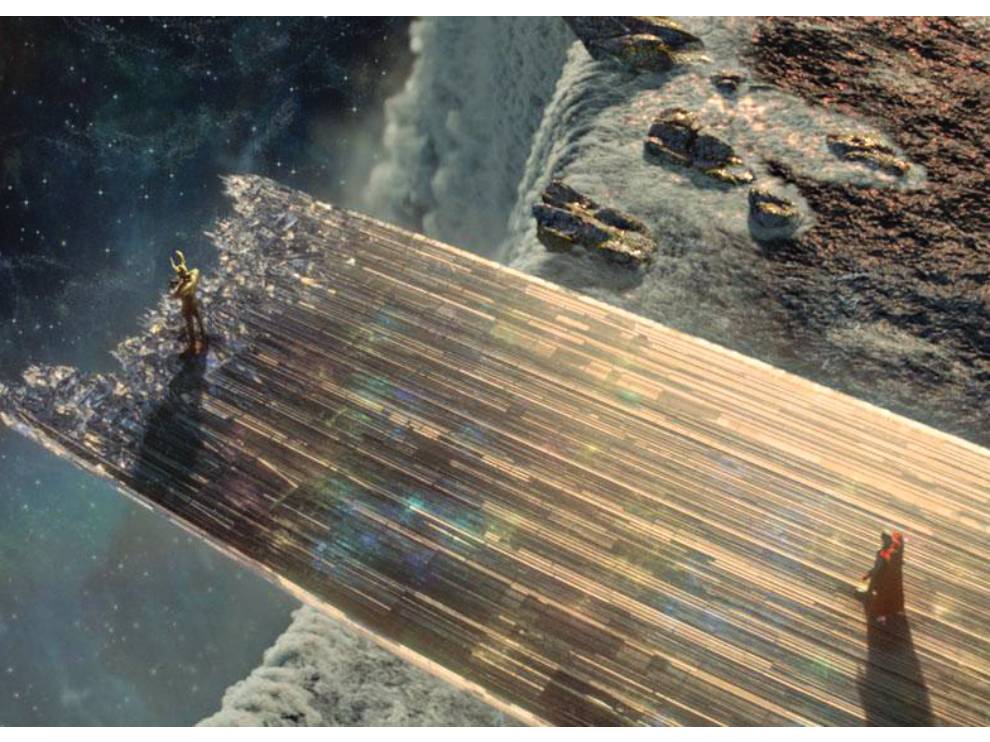 The Boy Who Never Dies

The Boy Who Lived seems to live through a whole lot… he wouldn’t be called that if he didn’t, would he? However, the books and films make one fact abundantly clear – any Horcrux will be cease to exist when  destroyed by something stronger than itself (Godric Gryffindor’s sword, Basilisk venom, etc). However, in Harry Potter and the Chamber of Secrets, Harry gets bitten by the gigantic Basilisk but still refuses to go down, ultimately having Fawkes, the phoenix, heal him? It seems a bit absurd, yes. JK Rowling herself debunked this ‘plothole’. She said Horcruxes need to be destroyed beyond repair. You can see this in the Chamber of Secrets, where the diary needed to be stabbed a considerable number of times before Tom Riddle’s ghostly form eventually faded away. So, by that logic, Harry would have to have been killed by the Basilisk in order for the Horcrux within him to be destroyed. Since Fawkes saved him before he could meet his maker, the Horcrux within him continued to live on.

This is a popular one, so much so that one episode of the Big Bang Theory also explored this life-altering plothole (for staunch Indy fans, that is). Amy effectively ruins Indiana Jones and the Raiders of the Lost Ark for superfan Sheldon, much to his dismay, by pointing out that Indiana Jones “plays no role in the outcome of the story”. Regardless of Indiana Jones part in the film, “the Nazis would have still found the Ark, taken it to the island, opened it and died”. Several loyal Indy fans have debunked this ‘plothole’ in multiple ways. Firstly, the Nazis had no idea where the Ark was in the city of Tanis. Until Toht showed up with half the map burned onto his palm, that is. Why did he get those instructions? Because the Nazis were tracking Indy. Indy went on to lead the Nazis to Marion Ravenwood. Indiana Jones later goes to Cairo and gets the complete set of map instructions, but the Nazis discovered him and the Ark. Thanks to Indy’s direct involvement. One argument still states that they could have found the Ark by blindly digging years, or decades down the line. Nevertheless, without Indy, the Ark would have surely just sat there in the city of Tanis. This could lead to grave consequences such as more Nazis finding it and learning how to weaponise it. So, Indy did save the world and all you fans can rest easy now. 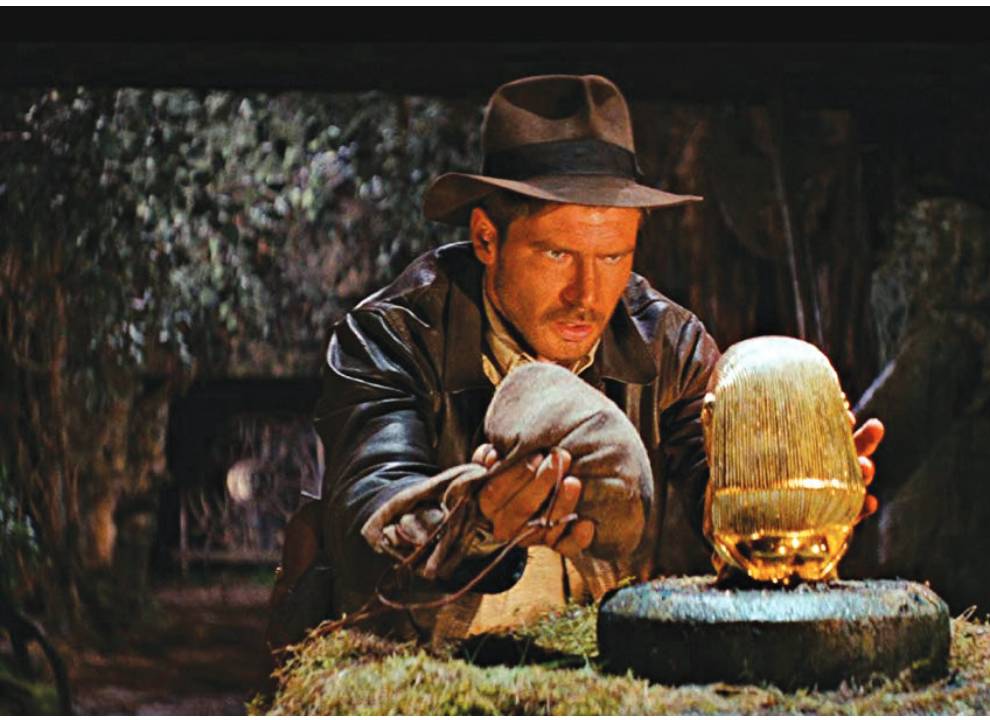