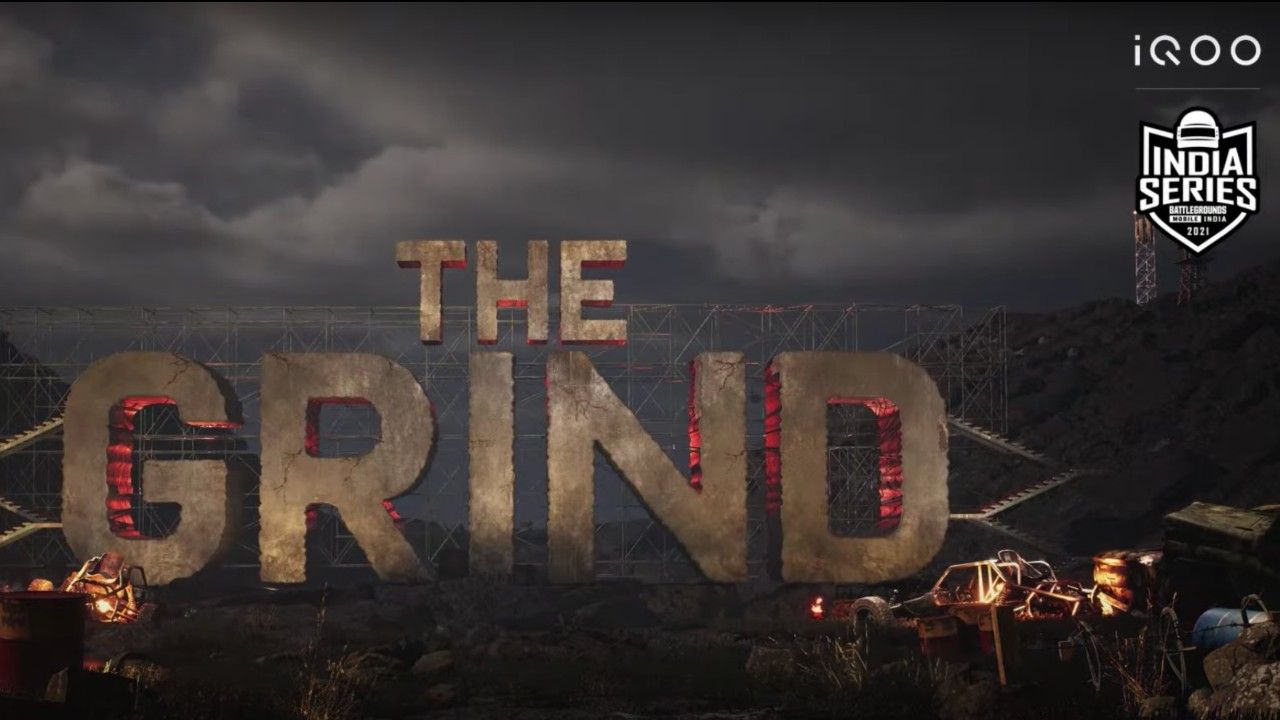 The iQOO Battleground Mobile India Series 2021 The Grind tournament is now over and Team XO has emerged victorious. To recall, the tournament was an invite-only tournament that saw 32 teams battle it out to emerge victorious. As winners, Team XO received Rs 1,00,000 as prize money. Meanwhile, TSM and GodLike Esports were the runners-up and received Rs 50,000 and Rs 25,000 respectively. Further, Savitar01 from Team Forever was the MVP of the tournament and took home Rs 25,000.

Of course, the whole reason why this has to be implemented is that PUBG: Mobile was banned in India. In order to ensure that Battlegrounds Mobile India’s isn’t banned. Kraftion implemented a number of changes to ensure the violence is toned down, while also addressing the alleged addictive nature of the game. Recently, Krafton added a bunch of new features aimed at ensuring minors do not play the game unsupervised. Every under-18 player that wants to play BGMI will now need to register a parent or guardian before they can play. An OTP will first be sent to the parent or guardian’s phone number, and only then can the minor start playing. Further, minors will also not be able to play for over three hours a day. On top of this, all players will not be allowed to spend over Rs 7,000 per day.