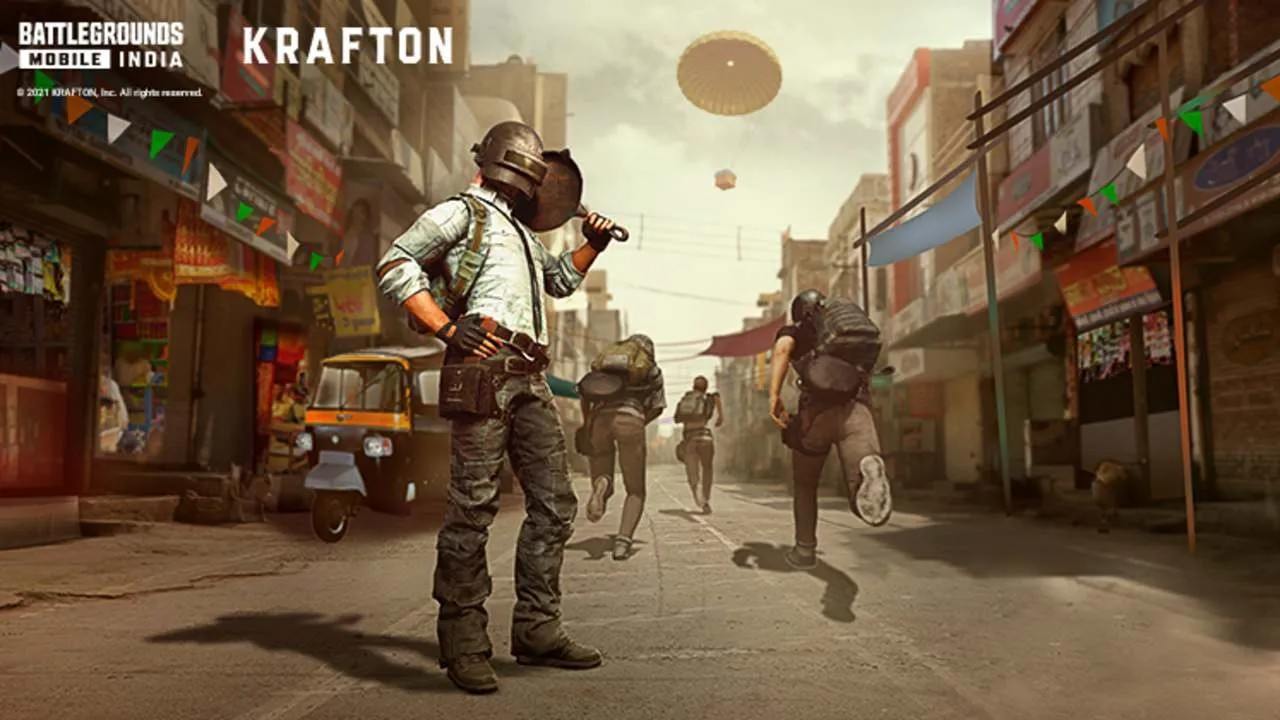 Krafton has announced an invitational tournament. It's called iQOO Battlegrounds Mobile India Series 2021. The tournament will kick off on December 2.

Krafton has announced a new invitational tournament called the iQOO Battlegrounds Mobile India Series 2021 Grind. The tournament is scheduled to kick off on December 2, 2021 and will feature 32 invited teams. These teams will then battle it out to see if they have what it takes to compete in the iQOO Battleground Mobile India Series, Additional details about the tournament were not announced, but the developers note that this would be revealed soon.

Krafton recently announced a new campaign to drive its ‘Game Responsibly‘ initiative for BGMI. The campaign will not only include a series of films to encourage gamers to consider their mental health. It will also promote responsible gaming habits among players. This also means that Krafton will start implementing more stringent control over players under 18.

Every under-18 player that wants to play BGMI will now need to register a parent or guardian before they can play. An OTP will first be sent to the parent or guardian’s phone number, and only then can the minor start playing. Further, minors will also not be able to play for over three hours a day. Further, all players will not be allowed to spend over Rs 7,000 per day.

Other steps taken by Krafton include a ‘Virtual World Warning Message’ that will include in-game text and in-game audio that reinforces the message. Further, all players will get timely reminders to take a break when playing the game. Finally, the developers have reduced violence and bloodshed in the game and have set parameters to keep language in check.