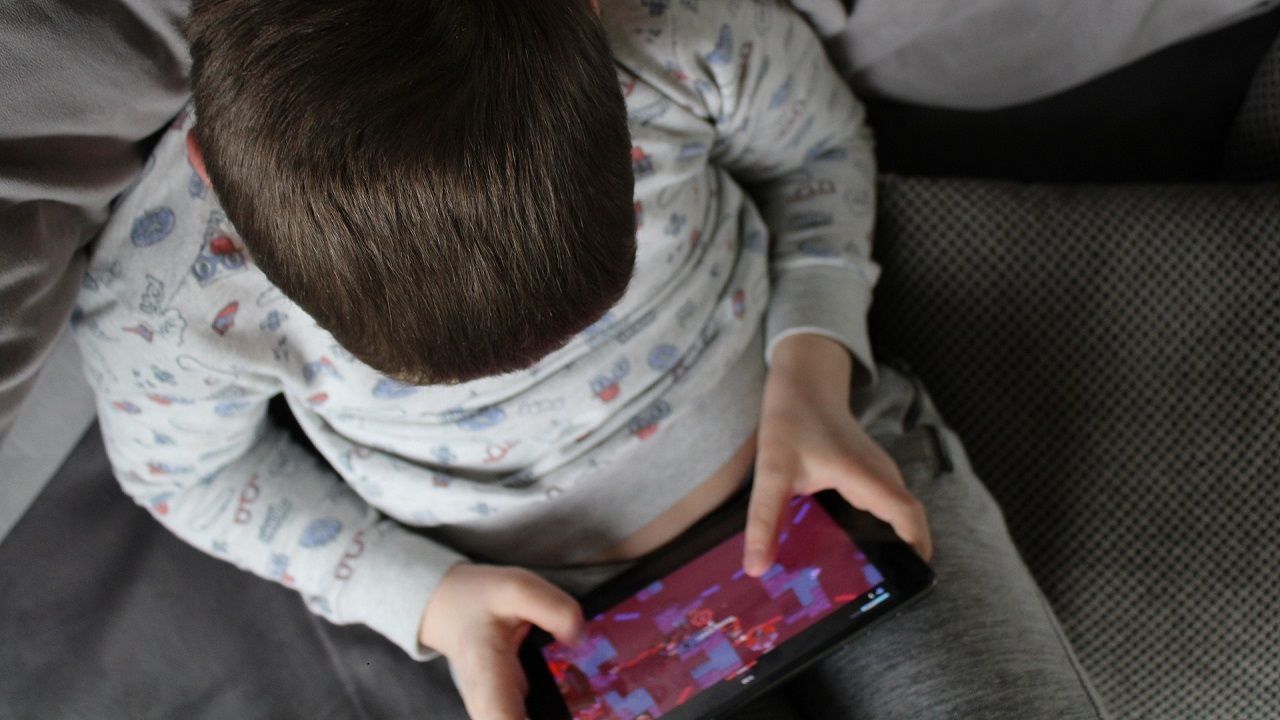 The government has released an advisory to teachers and parents. The advisory contains a bunch of Do's and Don'ts when it comes to monitoring children's gaming habits

Online gaming has really taken off ever since the proliferation of fast internet and stable connections. The thrill of playing games with all your friends was a big selling point and now the industry is a major player when it comes to big bucks. But, there are downsides to this as well, one of the major ones being gaming addiction. In light of this, the Indian government has just released an advisory to parents and teachers on children’s safe online gaming. And judging by what the government has assessed it seems fair that parents and teachers are made aware of a very modern problem that they might not have considered. The release states that, “Playing online games leads to a serious gaming addiction which has been considered as a gaming disorder. The game is designed in a way that each level is more complicated and complex than the previous one. This causes a player to push themselves to the limit in order to progress in the game. Therefore, playing online games with no restriction and self-limits leads many players to become addicted and are eventually diagnosed with gaming disorder” 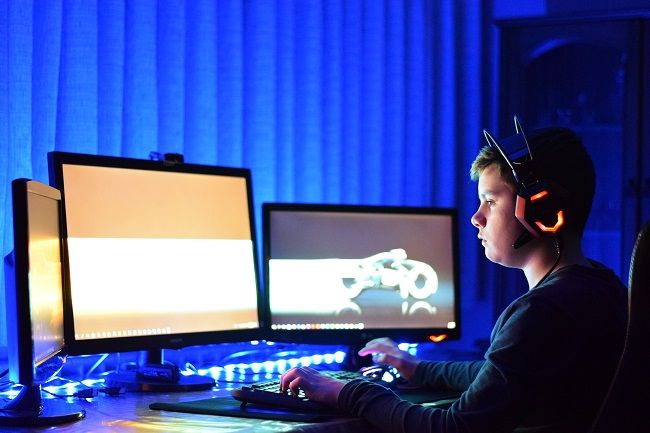 Another bone of contention that most regulatory bodies have with game companies is the predatory practice of pay to win or in-app purchases. These cosmetic or more useful items usually come at a cost and children can rack up a large bill if not controlled. Other governments have also taken note of this issue and have dealt with them accordingly. Models like ‘pay to win’ are slimy practices by companies looking to make a quick buck off unsuspecting children and have no place in an industry like gaming. It’s definitely a step in the right direction when it comes to the regulation of these kinds of harmful practices. We’ve listed all the Do’s and Don’ts that the Indian government has released below. 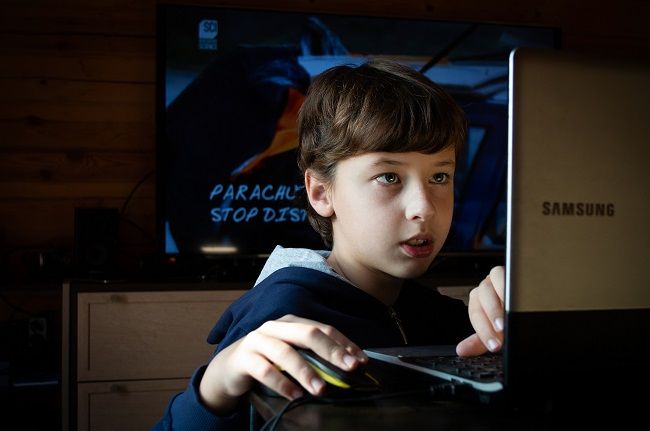 Do not allow in-game purchases without parental consent. To avoid in-app purchases; OTP-based payment methods may be adopted as per RBI’s guidelines.

Avoid credit/debit cards registration on apps for subscriptions. Place an upper limit on expenditure per transaction.

Do not let children buy directly from the laptop or mobile they use for gaming.

Advise children not to download software and games from unknown websites.

Tell them to be beware of clicking links, images, and pop-ups in the websites as they may contain a virus and harm the computer, and may contain age-inappropriate content.

Advise them not to give personal information over the Internet while downloading games.

They should never share personal information with people in games and on gaming profile.

Advise them not to communicate with strangers, including adults, through web cam, private messaging or online chat, as it increases the risk of contact from online abusers, or bullying from other players.

Advise them against engaging in game for long hours without taking a break considering health aspects and addiction.

While playing online games, if something wrong happened, stop immediately and take a screenshot (using the “print screen” button on the keyboard) and report it.

Help your child to protect their privacy online, get them to use a screen name (avatar) that does not reveal their real name.

Activate parental controls and safety features on the device or in the app or browser as it helps restrict access to certain content and limit spending on in-game purchases.

Notify If a stranger tries to start a conversation about something inappropriate or requests personal information.

Check the age rating of any games your child is playing.

In case of bullying, encourage not to respond and keep a record of the harassing messages and report the behavior to the game site administrator/block, mute or ‘unfriend’ that person from their player's list, or turn off the in-game chat function.

Play alongside your child to get a better sense of how they are handling their personal information and who they are communicating with.

Help your child understand that some features in online games are used to encourage more play and spending. Talk to them about gambling, what it is and its consequences both online and in the physical world.

Always ensure that your child accesses the internet from a computer placed in the family space.

Keep your eyes open for:

A sudden increase in the time they spend online, especially social media

They seem to change screens on their device when approached

They become withdrawn or angry, after using the internet or sending text messages

Their device suddenly has many new phone numbers ·and email contacts.

Teachers need to keep an eye on falling grades and social behaviour of the students.

If teachers observe something that may seem suspicious or alarming, they should inform the school authorities immediately.

Teachers should ensure that children are sensitized about the pros and cons of the internet from time to time.

Also Read: PUBG: Battlegrounds Will Become Free To Play On PCs And Consoles From January 12