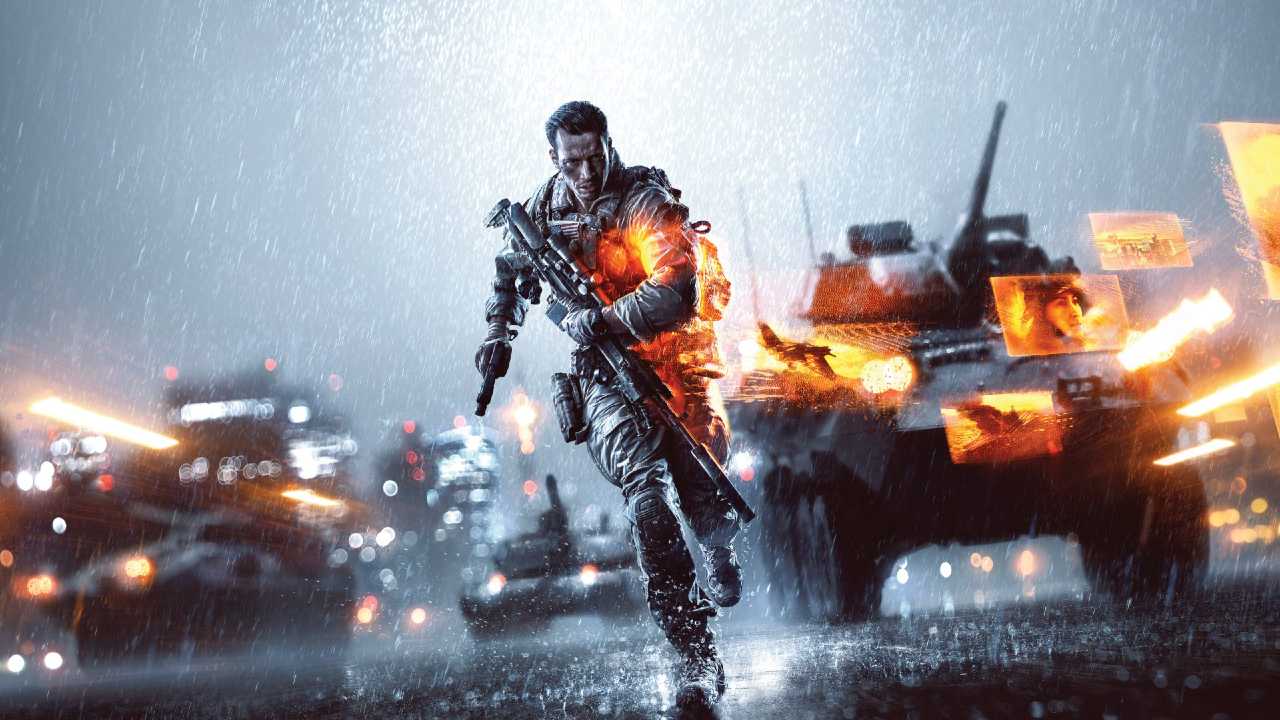 Battlefield Mobile coming in 2022: Here’s what you need to know

Activision and EA have been fierce rivals in the PC and console space when it comes to their respective franchises, Call of Duty and Battlefield. Now though, it looks like the rivalry will hit the mobile space as well. EA has announced that it plans to launch a new Battlefield mobile game in 2022.

The publisher did not mention details about the game as such. However, it did note that the game will be developed by Industrial Toys, who will be working closely with DICE. Industrial Star has previously worked on the shooter, Midnight Star, and its sequel, Midnight Star: Renegade. Both games were exclusive to iOS. 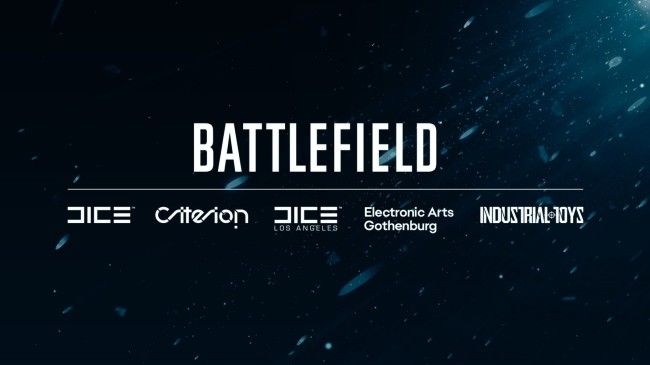 In the blog post, Oskar Gabrielson, General Manager, DICE notes that the upcoming Battlefield game will be a standalone title and not a ported version of an older title. He also notes that it will be different from the PC and console games and will be developed from the ground up specifically for mobile.

“Make no mistake, this is a standalone game. A completely different game from the one we’re making for console and PC, designed specifically for the mobile platform. It’s being built from the ground up by iToys to make Battlefield-on-the-go a reality and you can expect a fully-fledged, skill-based experience. This mobile game is now entering a testing period ahead of launching next year, so expect more details to come,” Gabrielson wrote.

Battlefield Mobile: What to expect

Unlike Call of Duty, Battlefield is known for offering large and expansive maps with extensive vehicular combat thrown into the mix. Battlefield maps have offered everything from jeeps and tanks to helicopters and fighter jets. They have also offered drivable ships and submarines too. So it will be interesting to see what Battlefield brings to the table.

Of course, Battlefield isn’t the only mobile game that EA plans to launch. The publisher is expected to launch Apex Legends on mobile soon. It will be interesting to see how the two games will differ from each other.