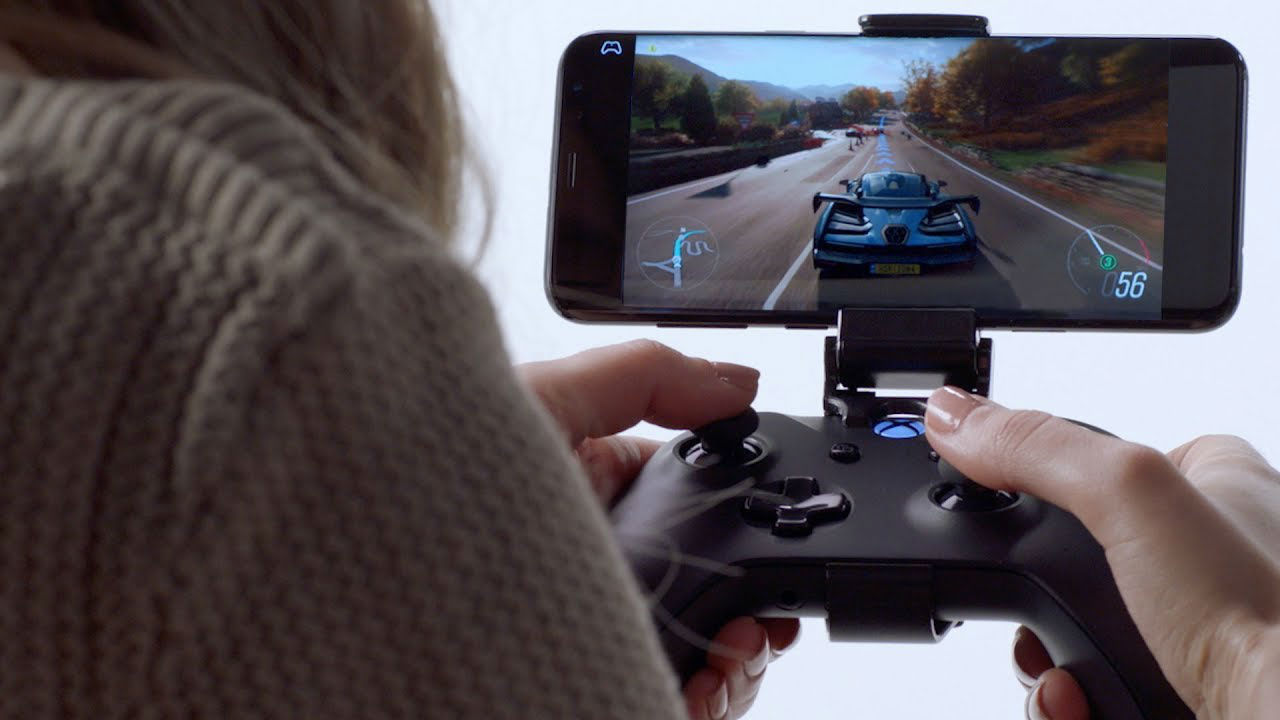 Apple confirmed all game streaming platforms, and not just xCloud, won’t be available on iOS devices since the company cannot review each individual game.

Apple won’t allow Google Stadia and Microsoft XCloud gaming service to work on iOS devices because of its App Store policies. Google’s Stadia app is currently available on the App Store, and Microsoft was reportedly testing xCloud on iOS, but it all came crashing down yesterday.

The testing program for xCloud was discontinued yesterday and Apple confirmed all game streaming platforms, and not just xCloud, won’t be available on iOS devices since the company cannot review each individual game.

To become available on iOS devices, cloud-gaming services like Google Stadia and Microsoft xCloud will have to submit every individual game it plans to offer on the cloud for review and meet Apple’s app store guidelines, like all other game developers on iOS. Games will also have to appear in charts and search.

“Our customers enjoy great apps and games from millions of developers and gaming services can absolutely launch on the App Store as long as they follow the same set of guidelines applicable to all developers, including submitting games individually for review, and appearing in charts and search. In addition to the App Store, developers can choose to reach all iPhone and iPad users over the web through Safari and other browsers on the App Store,” Apple said in a statement to Business Insider.

Having said that, this practice is exactly what got Apple in the room with US Senate members in an anti-trust hearing where Apple and other tech giants were accused of stifling competition by raising unnecessary barriers to entry, acquiring rivals and meting out partial treatment.

So by the looks of it, with Apple out of the window, cloud gaming seems to be something that is going to exclusively available to Android devices.